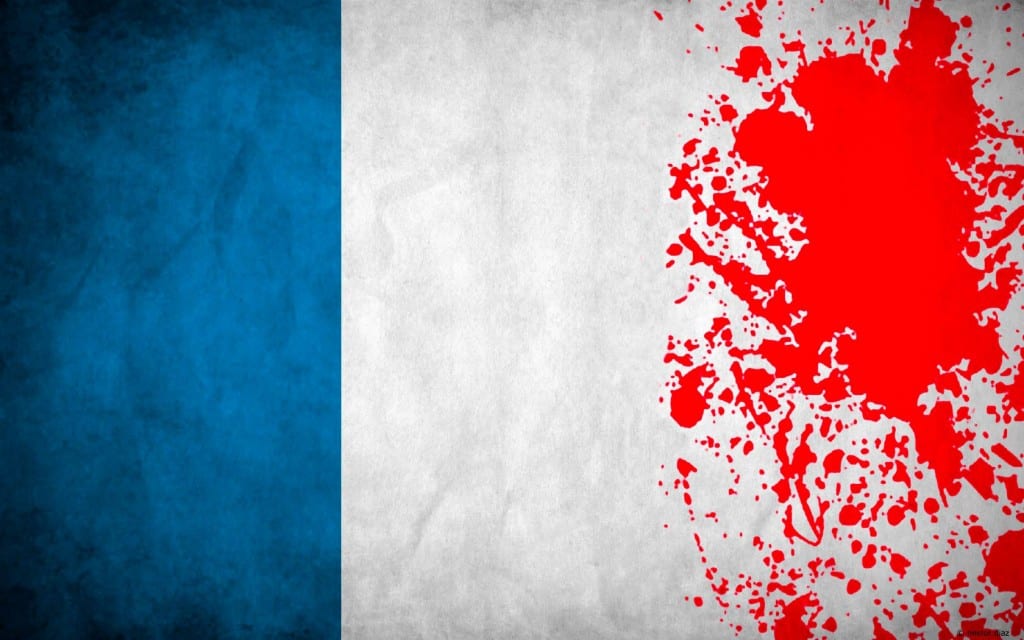 Two weeks ago I excitedly ordered a book I saw advertised on Goodreads, The Only Street in Paris – Life on the Rue des Martyrs primarily because its description reminded me of the pedestrian mall, my favorite area of downtown Riverside.

The book is considered a “love letter to the people who live and work on a magical street in Paris” offering an homage to street life and the pleasures of Parisian living.

“For me, it is the last real street in Paris, a half-mile celebration of the city in all its diversity,” the American-born author Elaine Sciolino writes in the first chapter. And as someone who just visited the “City of Light” for the first time last year, I was attracted to the title because during my stay, I loved walking through the intimate neighborhoods of Le Marais district near our hotel, sitting in the cafes, visiting the bakeries and cheese shops, and exploring the museums and bookstores…street life and simple pleasures that have historically been distinctive features of Parisian life.

And as a publisher, writer, and one who has studied, trained and earned a PhD in English, American authors like Langston Hughes who worked as a busboy in Montmartre and wrote some of his best jazz poetry, F. Scott Fitzgerald who wrote a novel based on his expatriate life, and James Baldwin’s musings on freedom and life in France also inspired me.

Then Friday the 13th happened. Last week’s coordinated terrorists attacks in Paris that randomly killed at least 129 people who were simply going about their daily lives evoked a feeling of shared global vulnerability.

A restaurant.
A concert hall.
A stadium.

Mass killings in Paris, and cities like it, are meant to be grand spectacles of fear to make us believe that we are not safe, no matter where we are, and no matter what we are doing.

We must defeat extremism. And we forget that we possess a powerful weapon in that war that we often undervalue: unity. In a recent statement issued by the LA County Joint Terrorism Task Force, law enforcement officials identified one important tool that separates the anti-terrorism efforts of Los Angeles from Paris, which are community policing partnerships that have been cultivated between multiple faith-based organizations and local, state, and federal law enforcement agencies. These partnerships have been successful in fending off not just attacks but the terrorist ideology by targeting youth before they are indoctrinated. The program serves as a national model and affirms the power of community pressure on extremists.

The very spaces of community that are everyday celebratory sites of culture and life were “chosen” in the heart of the capital of France to strike fear and terror, not just in that country or community, but in all communities that value civil liberties and personal freedom. We cannot allow extremism and extreme ideology to divide us. #NousSommesUnis