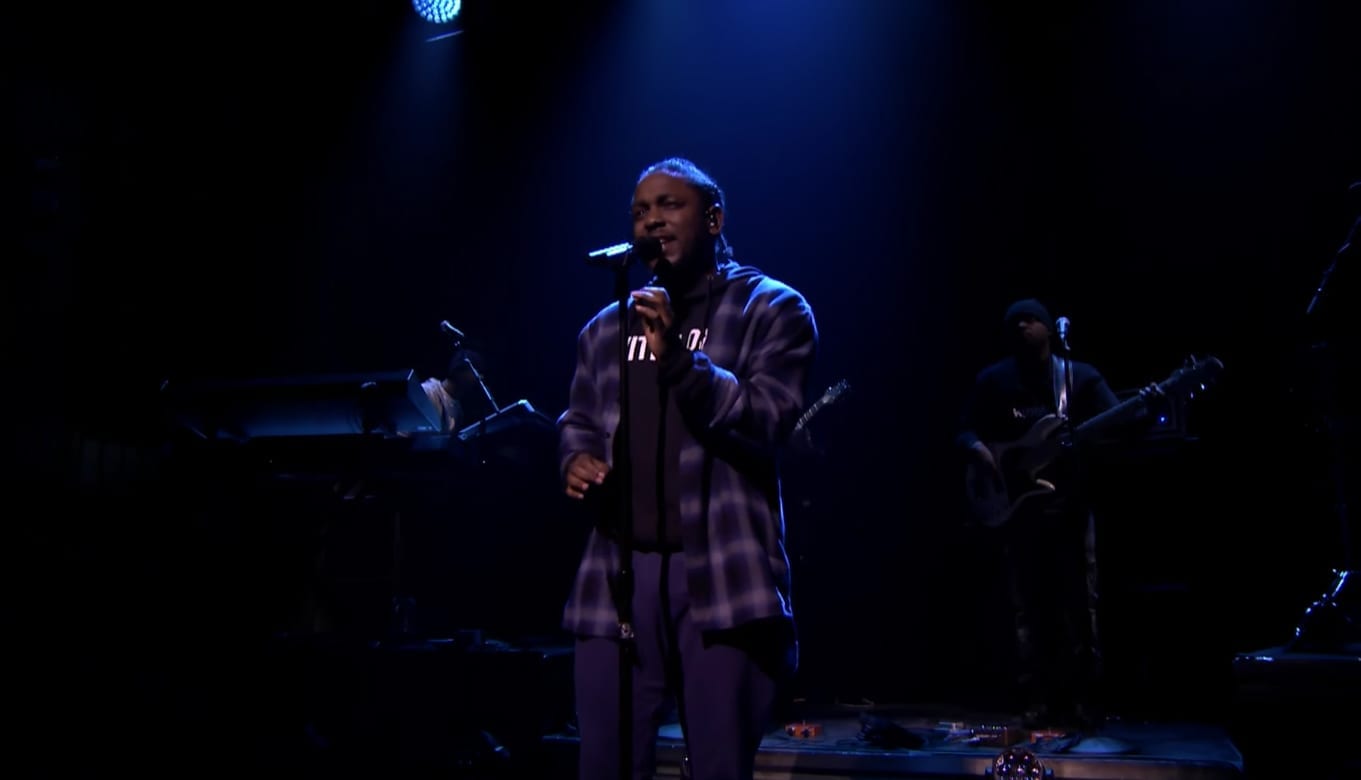 Despite dropping one of the best albums of 2015 (if not the best), To Pimp a Butterfly, and being nominated for 11 Grammys (one shy of Michael Jackson’s record 12) Kendrick is never one to rest on his laurels. He took the opportunity last night to perform a brand new song called “Untitled 2.”

Untitled 1 premiered on the Colbert Report in 2014, and those of you who remember that performance already know you’re in for a treat.

Check out the video below. All praises due to King Kendrick.Words By Andre Loftis Jr., BVN Contributor