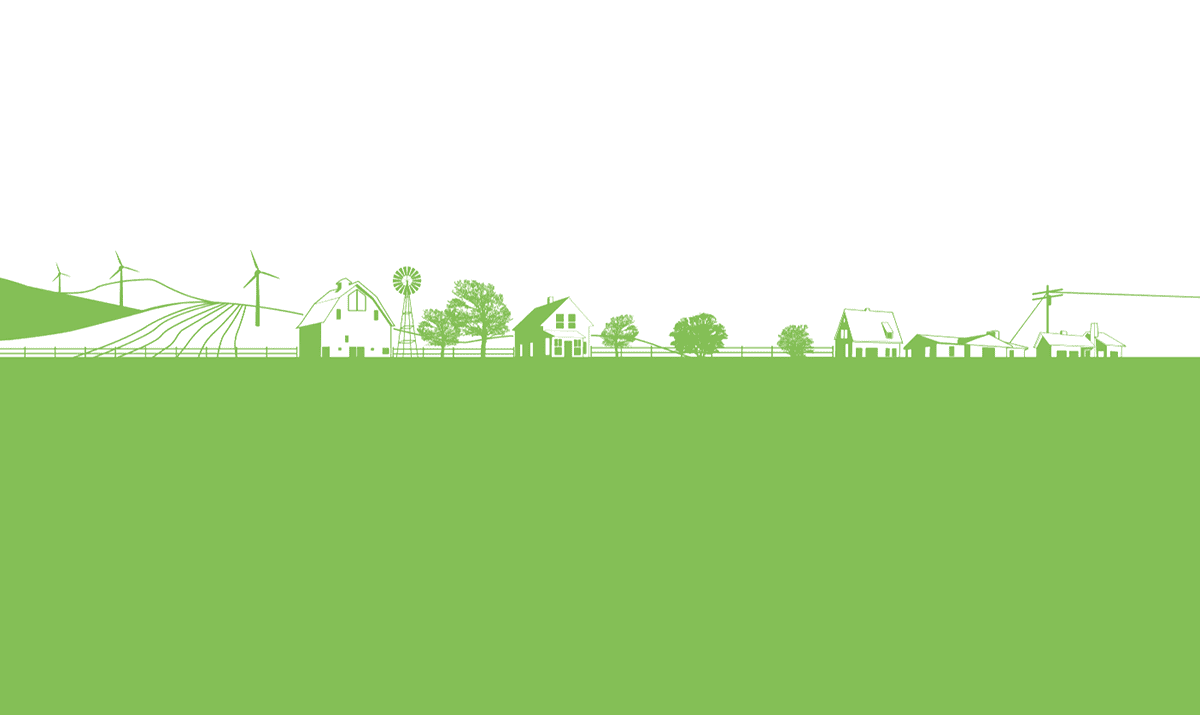 In 2015, California had the third-lowest homeownership rate in the nation, according to the United States Census Bureau. More than 1.2 million Californians foreclosed on their homes during the Great Recession and until today are still experiencing the impact of those losses.

The Inland Empire and Central Valley have been the slowest-recovering areas. Research has shown that African Americans who apply for conventional or Federal Housing Administration loans are being denied twice as much as Caucasians.

A 2013 Zillow data analysis collected by the federal government demonstrates the incongruity between the races. The study found that white counterparts who apply for a conventional mortgage are denied just over 10 percent of the time. By contrast, Blacks who apply for the same loans have a denial rate of 28 percent, with Hispanics at 22 percent.

A recent analysis of federal home mortgage data found a low level of lending to African-American and Hispanic borrowers statewide and particularly in Fresno, Long Beach and Oakland.

The disparity in mortgage approval rates narrows only a little for loans to lower income borrowers, based on mortgages backed by the FHA. The FHA loans are popular among applicants with low incomes, poor credit, and lower down payments. The denial rates on FHA loans are far higher for African Americans with 24.3 percent and Hispanics at 20.5 percent, than for whites at 14.2 percent.

A recent analysis of federal home mortgage data found a low level of lending to African-American and Hispanic borrowers statewide and particularly in Fresno, Long Beach and Oakland. The report, Locked Out of the Market: Poor Access to Home Loans for Californians of Color, was prepared by The Greenlining Institute and Urban Strategies Council using lending data from 2013.

Lead author Zach Murray said out of the three cities, Oakland had the highest percentage of African Americans, yet comprised less than one tenth of applications, originations, and total dollars lent.   “Unfortunately, the federal data can’t tell us why Black and Latino borrowers are so underrepresented, but the fact that these families are effectively shut out of the home mortgage market should set off alarms,” said Murray, Greenlining Institute Economic Equity program manager. “It’s time to ask whether banks are doing enough to reach African-American and Latino borrowers with loan products that meet their needs and help them gain the benefits of homeownership.”

On February 1, Assemblyman Marc Steinorth (R-Rancho Cucamonga) introduced legislation encouraging Californians to save money toward homeownership.“California is in the midst of a dire housing affordability crisis, created by well-intentioned but damaging policies from Sacramento that stunt economic growth and inhibit access to the middle class. This bill is a critical first step toward addressing California’s sky-high housing costs,” Steinorth said. “The dream of owning a home is the foundation our middle class is built on. I am firmly committed to keeping that dream alive.”

Assembly Bill 1736 allows individuals or families to open a Homeowner Savings Account, where residents can deduct up to $20,000 deposited in the account each year on their taxes. The withdrawal of funds remains deductible from state income tax as long as it is used for qualified expenses, including a down payment or closing costs.

According to the nonpartisan Legislative Analyst’s Office (LAO), California has the second-highest median home price in the nation where more than half of middle-class families spend greater than 30 percent of their income on housing.

Increased housing costs lead to significant trade-offs for the middle-class family such as postponing or foregoing homeownership, living in more crowded housing, commuting further to work each day, or choosing to work and live elsewhere.

“I believe there is great benefit to the African American community within AB 1736,” Steinorth said. “African Americans have among the lowest homeownership rates in the country, and the recent recession was particularly harmful to their finances.”

Homeowners accrue a much greater amount of savings and net worth than renters as discussed in the LAO report, however high home prices are an impediment to the benefit.