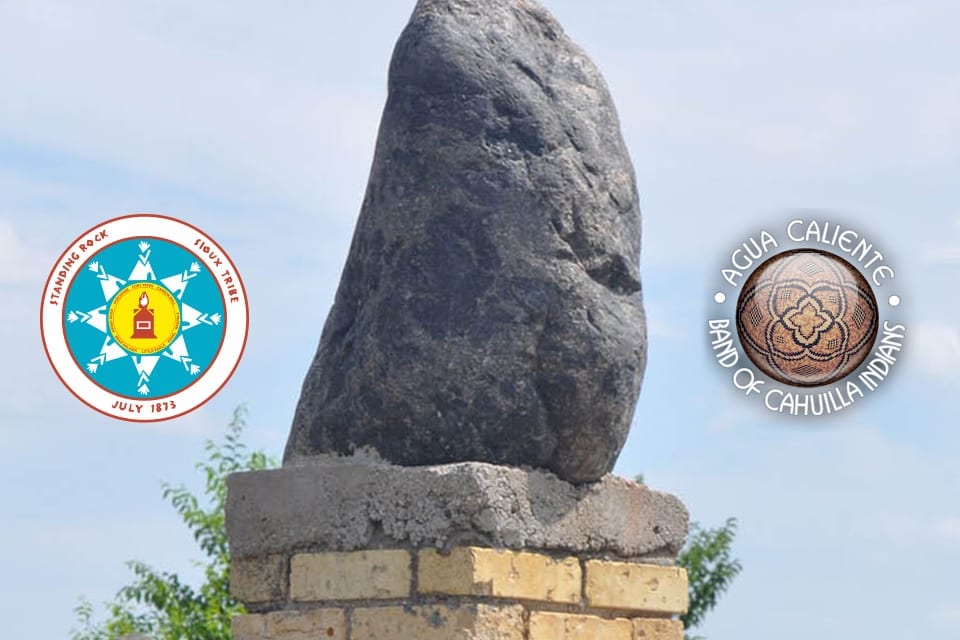 Palm Springs–The Agua Caliiente Band of Cahuilla Indians are on record in support of the Standing Rock Sioux Tribe and in opposition to the Dakota Access Oil Pipeline.

In a letter dated August 26, Jeff Grubbe, Chairman of the Tribal Council of the Agua Caliente Band of Cahuilla Indians wrote, “We support your effort to ensure that the United States Corps of Engineers, or any other agency or department of the United States, strictly adheres to federal environmental review and tribal consultation requirements prior to authorizing any projects that may damage the environment or any sites that are of historic, religious and cultural significance to any Indian tribe.”

The letter continued, “Like your tribe and tribes across the United States, we are stewards of the land and we must be ever vigilant to protect our ancestral lands and all of the resources therein for the many generations to come.”

Earlier this month, 36th Congressional Representative Raul Ruiz after touring the Dakota site called on a House sub-committee to hold a hearing on the Dakota Access Oil Pipeline. In a letter to the committee Ruiz co-authorized with a fellow congressman regarding the pipeline, he claimed the Army Corps of Engineers had ignored serious concerns raised by the tribe and other federal agencies related to the pipeline’s impact on, sacred sites and their water supply.

Thursday evening, tribes from around southern California gathered in downtown Palm Springs during the city’s weekly Village-fest and demonstrated in solidarity with the Standing Rock Sioux Tribe and raised awareness about the construction of the Dakota Access Oil Pipeline. The peaceful demonstration included a drum circle, singing and chanting in front of the Agua Caliente Cultural Museum.

For weeks, tribes all over the country and their supporters have protested against the pipeline out of an abundance of concern it will be hazardous to the Standing Rock Sioux Tribe’s only source of drinking water and. Environmentalist and others also believe the pipeline directly violates U.S. treaties as well as the National Preservation Act.