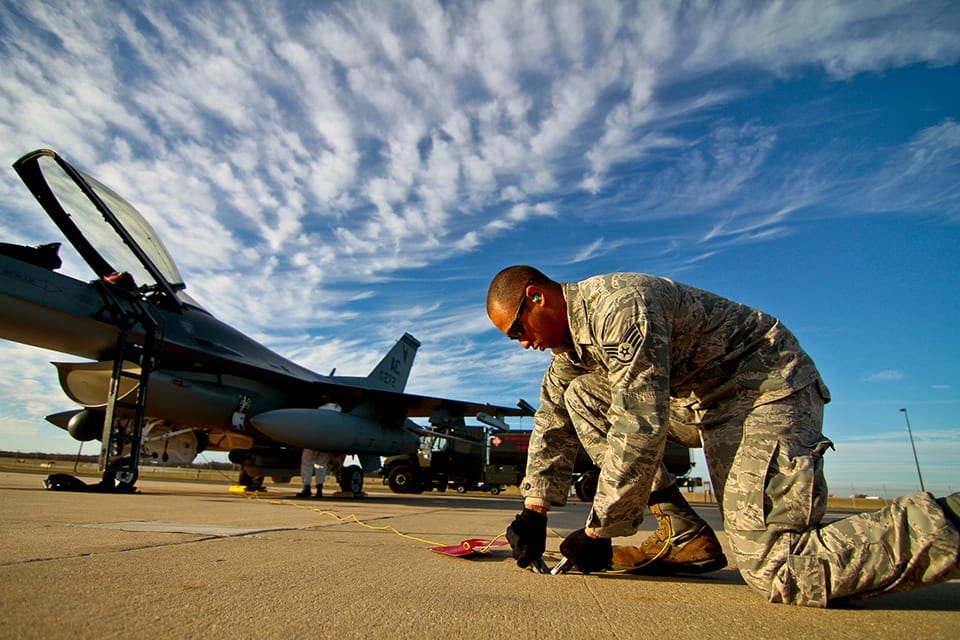 Carter’s decision should help stem the anger and push-back from members of Congress who have demanded the Pentagon relieve the financial burden on the veterans.

“This process has dragged on too long, for too many service members,” Carter said when the repayment suspension was announced. “Too many cases have languished without action. That’s unfair to service members and to taxpayers.”

During the peak of the Iraq and Afghanistan wars the Pentagon used incentives to entice soldiers to re-enlist; now, veterans of the California National Guard are being asked to give the money back.

According to a Los Angeles Times report, the re-enlistment bonuses that averaged close to $15,000, were actually only supposed to be given to soldiers with certain assignments. The examples provided included those in intelligence, civil affairs and some assigned to noncommissioned officer posts.

It now appears the overpayments were given almost carte blanche—allegedly the result of rampant fraud and mismanagement by National Guard officials who sought to meet re-enlistment targets.

According to the DOJ, the California National Guard was fully cooperative with the investigation conducted by the Federal Bureau of Investigation…

In 2011, according to the Department of Justice (DOJ), the incentive manager for the California National Guard, Master Sargent Toni Jaffe, pled guilty to filing false claims that totaled more than $15 million.

A DOJ document that summarized the case read in part, “Jaffe admitted that from the fall of 2007 through October 2009, she routinely submitted false and fictitious claims on behalf of her fellow California National Guard members.”

Also according to the plea, “Jaffe admitted that she submitted claims to pay bonuses to members of the California National Guard whom she knew were not eligible to receive the bonuses and to pay off officer’s loans, even though she knew the officers were ineligible for loan repayment.”

For her role in the overpayments, Jaffee was sentenced to 30 months in federal prison for submitting false and fraudulent claims to the United States Department of Defense and ordered to pay $15.2 million dollars.

In the meantime, the California National Guard has claimed it has no authority to waive the payments—it is up to the Defense Department to do so.

There was an audit that included about 11,000 soldiers; of the 11,000 soldiers, nearly 4,000 were found to be eligible for the payments they received; another 5,400 were either missing paperwork or supporting documentation to prove their eligibility; and ten percent, or 1,100 soldiers were found to have received unauthorized payments that they were required to pay back.

To date, auditors have confirmed 2,300 unauthorized bonus payments were made to about 2,000 soldiers. This includes the 1,100 soldiers already determined to have received unauthorized payments and a number from the group of 5,400 who could not provide the paperwork required to substantiate the payment—this number could continue to increase as more in this group fail to provide the required paper work.