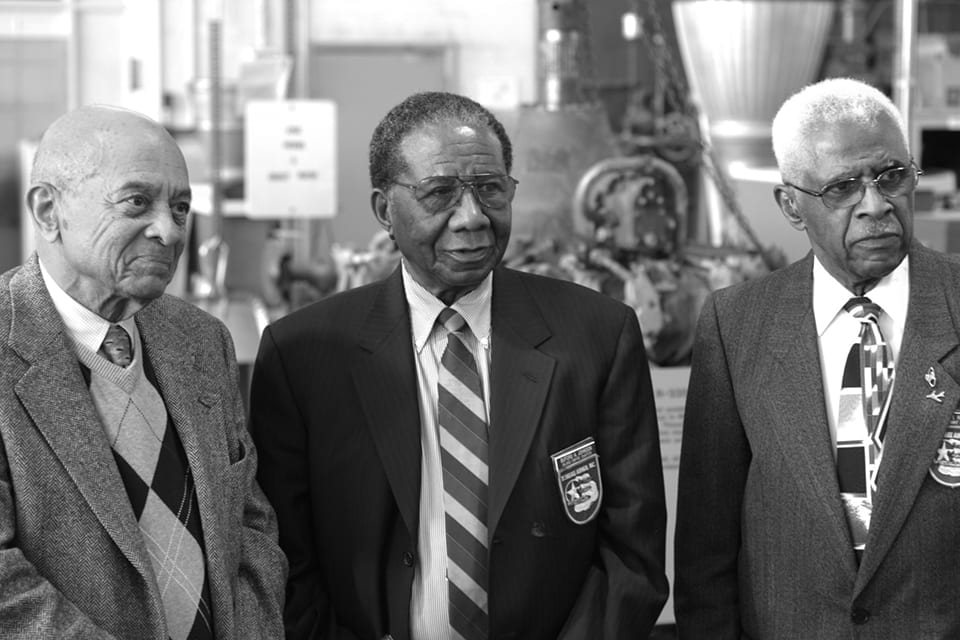 It is with great sadness and deep appreciation for selfless service to a grateful nation that the inland region bids farewell to Tuskegee Airman, Master Sergeant, Buford Johnson, who passed away last week.

A resident of Highland, Johnson was born in Longview, Texas on August 30, 1927, and raised in Shiloh. He was drafted at the age of 18 and joined the Navy, but soon volunteered for a three-year tour of duty in the U.S. Army, where he became one of the first African-Americans allowed to work on U.S. fighter aircraft.

Between 1942 and continuing through 1946, nearly 1,000 Black fighter and bomber pilots were trained at the segregated Tuskegee Army Air Field in Alabama—many of whom went on to serve in overseas combat during World War II. Ground and support crews were also trained at Tuskegee and elsewhere and all were assigned to the exclusively Black aviation units, later identified as the Tuskegee Airmen.  Once in combat, there were none better—the Tuskegee Airmen excelled.  During World War II, Johnson served as the chief mechanic for the fighter planes of the famed 99th Fighter Squadron of the 477th Composite Group.

Johnson retired from the military in 1966, and for sixty years the sacrifices, brave and historical contributions of Johnson and the other Tuskegee Airmen went largely unnoticed by the nation. Until finally, on March 29, 2007, President George W. Bush presented the Congressional Gold Medal to nearly 300 of the Tuskegee Airmen at the US Capitol.

Johnson was unable to attend the ceremony in Washington that day; however, on June 9, 2007, he received his Congressional Gold Medal during a ceremony at the March Field Air Museum in Riverside.

In 2014, Johnson participated in an event honoring veterans at Rancho Cucamonga High School. During his presentation, as reported by the Inland Valley Bulletin, he talked to the students about the obstacles he faced while serving in the military and encouraged them to, “Never give up, don’t quit.” In addition, he stressed the importance of believing in yourself as well as an aim.

That day, Johnson proudly told the students, “There are people who came before me, opened up the door for me, that can’t come…I want to tell them to pass on the legacy of Tuskegee Airmen.”