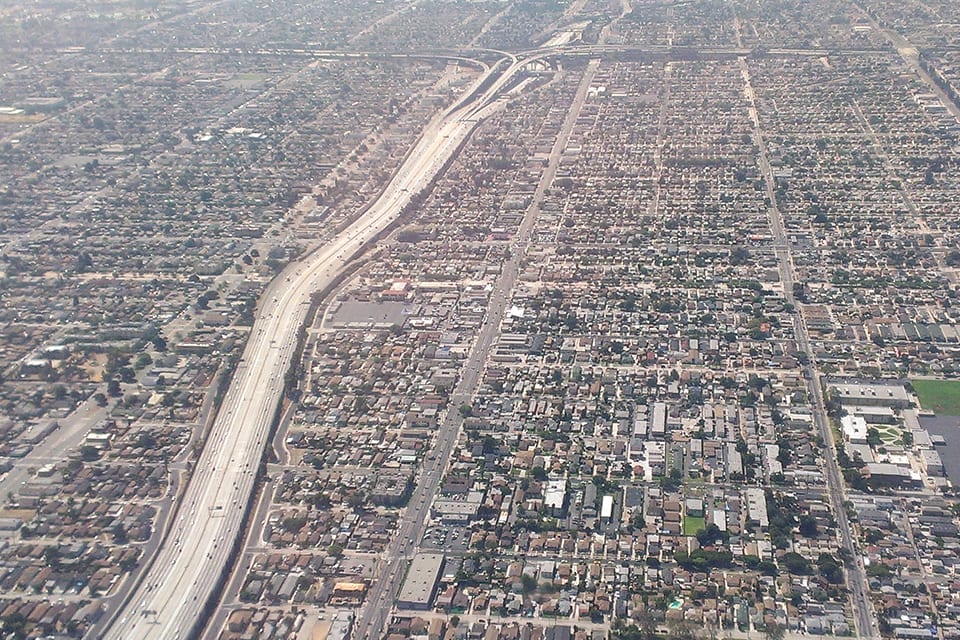 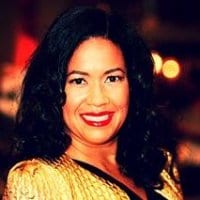 The South Los Angeles Transit Empowerment Zone (SLATE-Z) announced today that Effie Turnbull Sanders has been selected as their Executive Director. A passionate and dedicated advocate for economic, environmental, and social change, Turnbull Sanders brings more than two decades of experience advancing the rights of underserved Los Angeles Communities to SLATE-Z as the broad-based partnership undertakes its next phase of work to revitalize South L.A. by moving residents to economic opportunity.

In June 2016, after nearly two years of work by community partners, SLATE-Z was designated one of 22 federal Promise Zones in the country by the U.S. Department of Housing and Urban Development (HUD). The South L.A. Promise Zone is home to nearly 198,000 residents, 46% of whom live below the federal poverty line, in parts of Vernon-Central, South Park, Florence, Exposition Park, Vermont Square, Leimert Park, and Baldwin Hills/Crenshaw. This 10-year federal designation provides priority access to federal technical assistance and funding opportunities to the 54 partner organizations (and growing) from public, private, and non-profit sectors.

SLATE-Z Steering Committee Chair and President of LA Trade-Technical College (LATTC), Larry Frank said Ms. Turnbull Sanders is the perfect choice to continue building the capacity of the Promise Zone partnership to tackle ambitious collective impact and systemic change efforts to increase economic opportunity for residents and attract increased federal, state and local investment into the area. “Effie brings great knowledge and experience as a public leader, dedication to the South L.A. community, and a firm belief in the work of bringing partners together for greater impact. We are very happy that our extensive search concluded with the selection of Effie and are very much looking forward to the energy and talent she will bring to her tenure.”

Effie Turnbull Sanders will be based at LATTC, the lead agency for the Promise Zone, where she will work with staff designated by HUD and the Mayor’s Office. She will oversee six staff coordinating coalition partners around strategies on jobs, economic development, educational alignment, public safety, and transit/mobility while supporting coalition partners’ efforts to bring increased and responsible investment to South L.A.

Turnbull Sanders joins SLATE-Z after spending the last 11 years in service of the children of Los Angeles as Assistant General Counsel to the Los Angeles Unified School District (LAUSD) on real estate development, facilities management, and employment law. Through her legal career, she has worked as counsel to public and private organizations such as the City of Los Angeles and Richards, Watson & Gershon.

“Effie is a champion for social justice and a friend to South L.A. Her experience as a neighborhood prosecutor in our City Attorney’s Office gives her many insights into the issues in our communities and the tools that exist to bring success to our neighborhoods,” states Councilmember Curren Price, a key leader who fought to bring a Promise Zone to South L.A.

As a social justice leader, Turnbull Sanders has served as an appointee to state and federal entities. Currently, she is the Vice Chair of the California Coastal Commission and the environmental justice designee. She is a long-time member of Representative Karen Bass’ Congressional Council. Ms. Turnbull Sanders was a Presidential Appointee for Vice Chair Cruz Reynoso with the United States Commission on Civil Rights.

“We were impressed by her keen understanding of the need to build an inclusive and effective Black-Brown coalition in South Los Angeles, at a time when collective opportunities and challenges focused on our schools, our jobs and our safety are paramount,” adds Alberto Retana, President and CEO of Community Coalition, the Lead Resident Engagement Agency for SLATE-Z.

Throughout her career, Ms. Turnbull Sanders has led a number of non-profit organizations as an active board member for the Los Angeles League of Conservation Voters and Social Action Partners. She also served as an advisory board member to the Santa Monica Mountains Conservancy and L.A. Supervisor Mark Ridley-Thomas’s African American Voter Registration, Education, and Participation Project (AAVREP).

“The SLATE-Z coalition and work that are focused in South L.A. will benefit greatly from Effie’s reach into and knowledge of the educational, environmental and development challenges and opportunities playing out in our communities,” comments Veronica Melvin, the CEO/President of the L.A. Promise Fund, the non-profit that brings critical partnerships to Manual Arts High School, West Adams Prep High School and several additional schools in SLATE-Z.

Ms. Turnbull Sanders received her Bachelor of Arts in Mass Communications from the University of California, Los Angeles, her Juris Doctorate from UCLA School of Law and is a graduate of the University of Southern California Ross Program in Real Estate. She and her husband, Ed Sanders, live with their two young children in Los Angeles.

Effie Turnbull Sanders begins her tenure on September 12, 2017. She shares: “I am eager to begin work capitalizing on opportunities for neighborhood revitalization, educational excellence and economic empowerment. It’s an honor to join SLATE-Z and its coalition partners as we work together to realize the great promise and potential of South Los Angeles.”By David Ysais
LATTC Communications Director