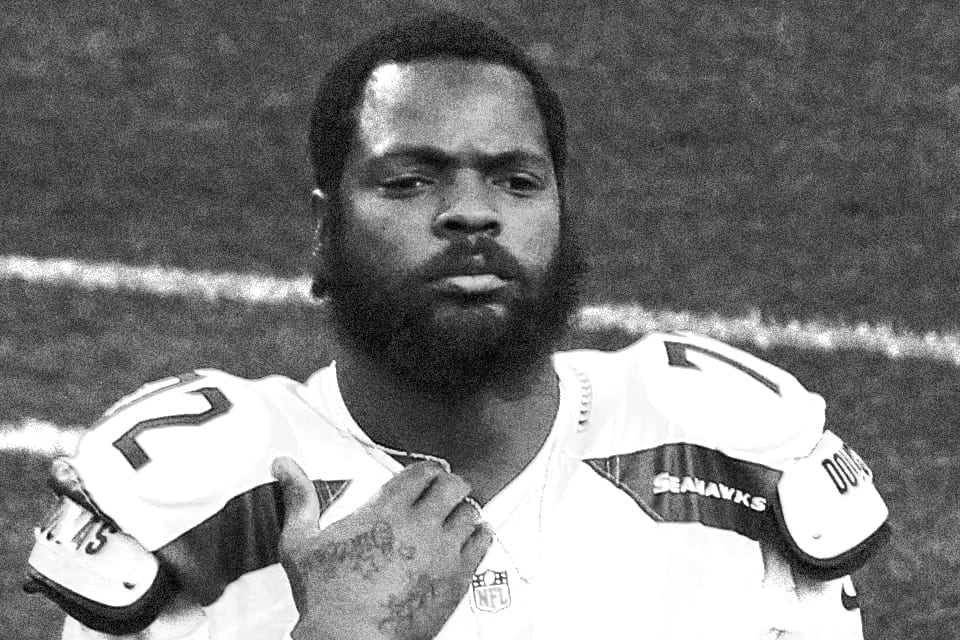 Most will not be surprised to learn that in 13 of the 100 largest U.S. cities, local police departments, including Las Vegas, kill Black men at higher rates than the county’s overall murder rate.

The Black community has heard all the excuses and explanations that attempt to justify the continued killing and abuse of Black men and women in numbers disproportionate to every other demographic in the country. Yet, no matter how you attempt to spin it, the attitude of many law enforcement officers toward members of the Black community is unconscionable and yet it is allowed to continue.

Too much of the mistreatment of Blacks by the police is more a matter of choice than necessity. Many believe this accounts for continued high number of deaths among members of this community by those who operate under the color of authority. In 2016, the lives of 306 African American were taken by police and at least 189 are dead so far, this year.

The research collaborative, Mapping Police Violence, provided a startling example of why there is no excuse for the rampant aggression by law enforcement that continues to threaten and/or take lives in the Black community. A comparison of police killings in the cities of Buffalo, New York and Orlando, Florida, who have similar population numbers and racial demographics, proves that law enforcement can choose to restrain their penchant for violence against Blacks and others.Buffalo, New York

people shot and killed by Buffalo police between 2013 -2016Orlando, Florida

people shot and killed by Buffalo police between 2013 -2016Every day, police all over the country make conscious choices to disrespect and abuse Black people, especially Black men. As indicated in the example above, and as clearly documented by NFL star Michael Bennett below, too often the people African Americans depend on to protect them, choose to abuse them instead. Michael Bennett noted how the system failed him just as it has failed and will continue to fail so many others.

Dr. Martin Luther King Jr. reminded us that, “The moral arc of the universe is long but it bends toward justice.” Black Americans and those who support them must stay engaged in the herculean effort to “bend” that arc.

For more information regarding https://mappingpoliceviolence.org/planning-team/ .