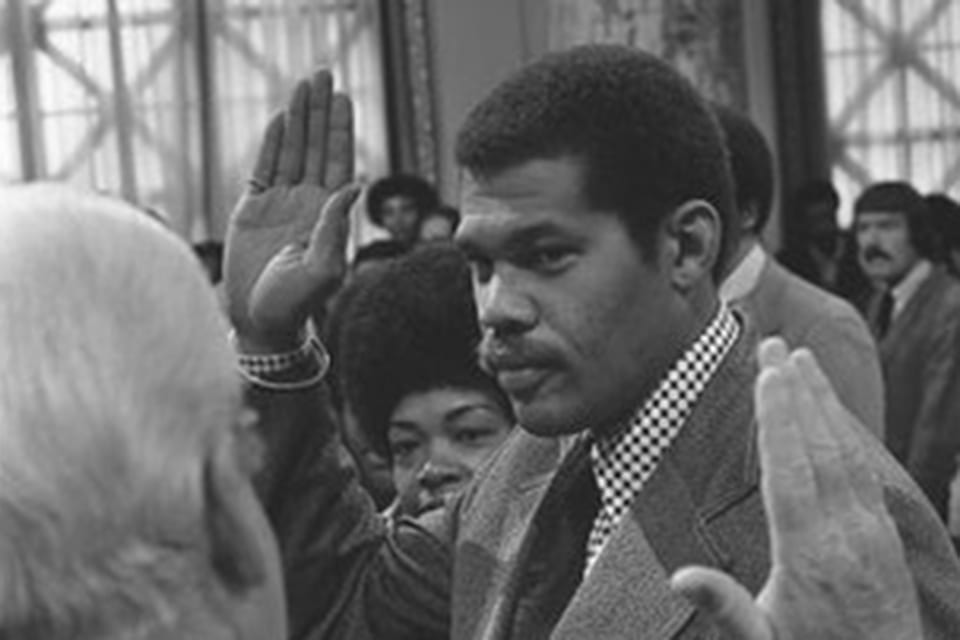 A graduate of the University of California Riverside, Cunningham went on to attend Loyola Law School in Los Angeles and he eventually earned a Master’s Degree in Urban Studies from Occidental College.

Cunningham, the former vice-president of Cunningham, Short, Berryman and Associates, a consulting firm specializing in governmental and economic problems, was a successful business executive in 1973, before he was elected to the Los Angeles City Council and filled the seat formerly held by then Los Angeles Mayor Tom Bradley.

As a councilmember, Cunningham earned a reputation for his liberal views and positions. He advocated for clean air, fluorinated water and stood against oil drilling in the Santa Monica Bay. Cunningham’s commitment to school desegregation placed him at unapologetic odds with some fellow council members who opposed the issue. He was also an aggressive supporter of desegregation of Los Angeles schools and he strongly advocated for locating half-way houses within local communities for drug addicts and ex-felons.

During his tenure as a city councilmember, Cunningham gained more and more political clout, however he resigned his post in 1986 after a brief controversy and returned to his earlier passion, the business of consulting. He owned Dave Cunningham and Associates, a political-consulting and lobbying firm.