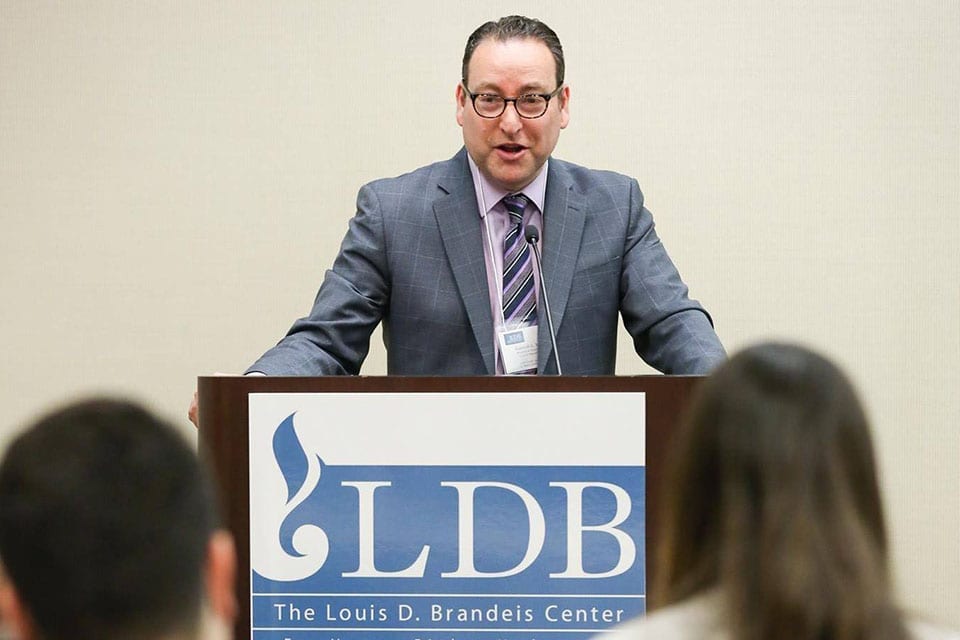 By now, the nation and the world have grown accustomed, though not compliant, with President’s Trump penchant for appointing purported racists to as many high-level positions within the federal government as he can identify.

As a result of his track record in this regard, few were surprised when he recently tapped Kenneth Marcus to head the Office for Civil Rights in the U.S. Department of Education. This office is responsible for protecting students from discrimination.

Marcus has a history of opposing initiatives designed to support civil rights. For example, he has argued against Disparate Impact, the adverse effect of a practice/standard that is considered neutral and non-discriminatory in its intention but disproportionately affects individuals in minority groups and/or other protected classes like the disabled.

In addition, Marcus is the founder of the Brandeis Center, which filed an amicus brief in 2012 opposing race conscious admissions in the case of Fisher v. University of Texas at Austin.

According to a report by Think Progress, during a Senate committee hearing in December, Marcus was asked what he thought about racial disparities in student discipline, such as black students facing harsh discipline at much higher rates than white students. He reportedly replied, “I believe disparities of that size are grounds for concern, but my experience says that one needs to approach each complaint and compliance review with an open mind and a sense of fairness to find what the answers are.” And then, “I have seen what appeared to be inexcusable disparities that were the result of paperwork errors. They just got the numbers wrong.”

Marcus supports the Department of Education’s decision to rescind Obama era guidance on campus sexual assault and also, according to reports, he opposed the expansion of the commission’s scope of responsibility to investigate human rights violations against the LGBTQ community.

His nomination is opposed by the Leadership Conference on Civil and Human Rights—a coalition of more than 200 organizations, the American Civil Liberties Union, and the National Students for Justice in Palestine who allege Marcus has worked to violate the civil rights of students who advocate for Palestinian rights, among others.

Despite strong opposition, on January 18, the Senate’s Health Education Labor and Pensions committee approved Marcus’ nomination along party lines and it is now headed to the Senate for a final vote.

It is not too late to weigh in on this important appointment. You can reach the Senate switchboard by calling (202) 224-3121.Feature photo: The Louis D. Brandeis CenterStephanie Williams, Features WriterStephanie E. Williams is an award winning investigative reporter, editor and activist who has contributed to several Inland Empire publications. Williams spent more than thirty years as a middle-manager in the telecommunications industry before retiring to pursue her passion as a reporter and non-fiction writer. Beyond writing, Williams’ personal interests include stone-carving, drumming and sculpting.