Farewell and ‘Thank You,’ Linda Brown 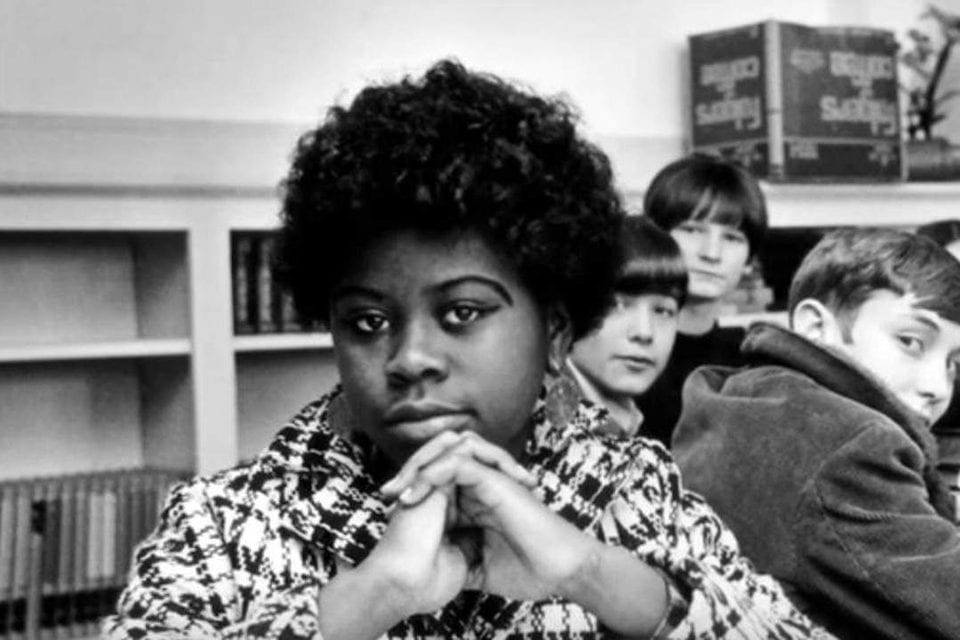 “One individual can begin a movement that turns the tide of history.”

In the dangerous Jim Crow years before the nation was forced to look the too often tragic and deadly consequences of racism squarely in the eye with the murder of Emmet Till, a 12-year-old girl named Linda Brown became the face of African America’s struggle for equality. Brown, who spent her life as a Civil Rights Activist, passed away Monday at the age of 76.

Brown came to prominence almost by chance when she was listed as the lead name in the landmark Brown v. Board of Education case which outlawed school segregation in the U.S. in 1954. Her father, Oliver Brown, became a plaintiff in the case because his daughter was forced to travel a significant distance to elementary school due to forced racial segregation. At the time, the family lived in Topeka, Kansas.

Although the Brown family lived in an ethnically diverse neighborhood and an elementary school was located just four blocks from their home, young Brown had to cross railroad tracks and take the bus to a Negro school that was much further away.

Brown v the Board of Education was the brainchild of the NAACP. In 1950, the Civil Rights organization solicitated several Black parents, including Brown’s father, to try enrolling their children in all-white schools.

The NAACP knew the parents would be turned away—its goal was to set the stage for a lawsuit on behalf of the 13 families, who represented different states in order to challenge the infamous 1896 Plessy v. Ferguson decision which established the concept of “separate but equal.”

Before he became America’s first African American Supreme Court Justice, Thurgood Marshall argued Brown v the Board of Education before the court on behalf of the parents and the NAACP. His arguments were successful.

In 1954, the Supreme Court unanimously ruled in favor of the plaintiffs and in the process, relegated the concept of “separate but equal” to the dust bins of American history. The court determined segregated facilities only served to deny African-American students equal and fair experiences.

Linda Brown went on to have a successful school career and eventually attended Washburn and Kansas State Universities. During her life Brown would marry three times, raise a family and remain active in the quest for Civil Rights.

Brown remained in Topeka throughout her life. In 1979, she reopened the case against the schools there with the American Civil Liberties Union. They argued the district’s schools were still segregated.

In 1993, the Court of Appeals ruled the school system was still racially separate. As a result, three new schools were eventually built as part of an effort to finally integrate Topeka’s schools.

When Brown passed away on March 25, Kansas Governor Jeff Colyer paid tribute to the woman and her life.

“Sixty-four years ago, a young girl from Topeka brought a case that ended segregation in public schools in America,” he tweeted. “Linda Brown’s life reminds us that sometimes the most unlikely people can have an incredible impact and that by serving our community we can truly change the world.”Stephanie Williams, Features WriterStephanie E. Williams is an award winning investigative reporter, editor and activist who has contributed to several Inland Empire publications. Williams spent more than thirty years as a middle-manager in the telecommunications industry before retiring to pursue her passion as a reporter and non-fiction writer. Beyond writing, Williams’ personal interests include stone-carving, drumming and sculpting.