FDA’s Plan to Lower Nicotine to Minimal, Non-Addictive Levels May Save Black Lives 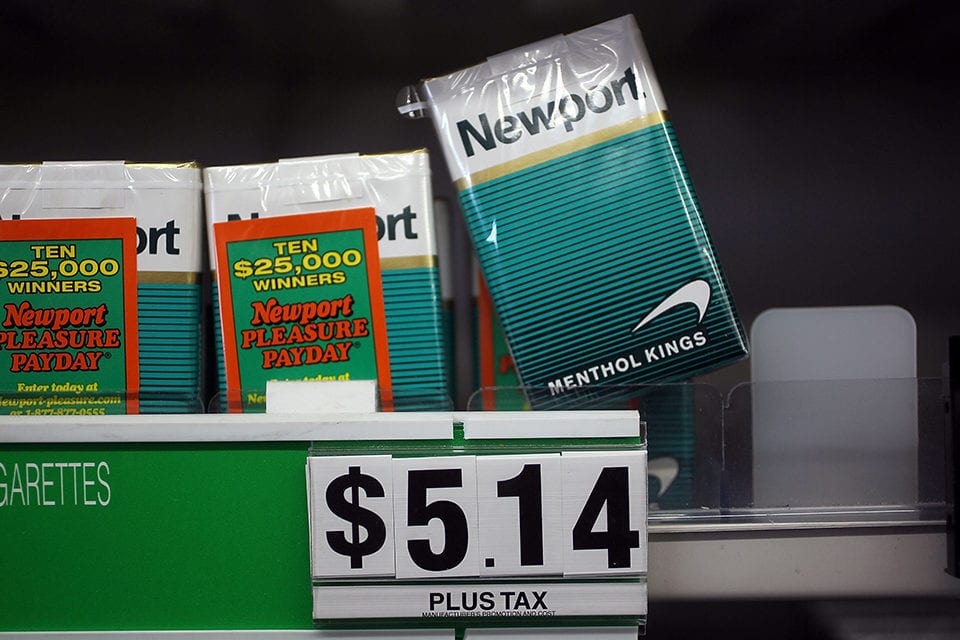 “We don’t smoke that s_ _ _. We just sell it. We reserve the right to smoke for the young, the poor, the black and stupid.”

“When I returned to the U.S. Food and Drug Administration (FDA) last year,” Gottlieb began, “it was immediately clear that tackling tobacco use—and cigarette smoking in particular—would be one of the most important actions I could take to advance public health.”

Next, Gottlieb announced his agency was taking a pivotal step aimed at bringing the world closer to a time when combustible cigarettes would no longer create or sustain addiction. He explained the agency would accomplish this by “making it harder for future generations to become addicted in the first place and allowing more currently addicted smokers to quit or switch to potentially less harmful products.”

Having set the stage Gottlieb proceeded to announce, “We’re issuing an Advance Notice of Proposed Rulemaking to explore a product standard to lower nicotine in cigarettes to minimally or non-addictive levels.” The plan will also create more predictability in tobacco regulation and consider the role “flavors” like menthol play in tobacco use.

The agency stated it plans to take this action in large part because despite years of aggressive efforts to tackle tobacco use, it is still the leading cause of preventable disease and death in the United States, killing more than 480,000 Americans every single year.

What’s been described as a multi-year roadmap, the plan is aimed at better protecting children and youth while significantly reducing tobacco-related disease and death. Nearly 90 percent of adult smokers started smoking before they reached the age of 18 years.

Tobacco use costs the nation nearly $300 billion a year in direct health care and lost productivity. Notably, cigarettes are the only legal consumer product that can actually kill nearly half of all of its long-term users. Among those most grievously impacted by the use of tobacco are African Americans.

In recent years the Black Voice News has published several articles about the debilitating and disparate impact cigarette smoking has on Black lives and how the tobacco industry has specifically targeted African American communities.

To make this effort successful, the FDA will extend timelines to submit tobacco product review applications for newly regulated tobacco products that were on the market as of Aug. 8, 2016. This action will afford the agency time to explore clear and meaningful measures to make tobacco products less toxic, appealing and addictive.

When the proposed changes were announced FDA officials stated, “We believe the public health benefits and the potential to save millions of lives, both in the near and long term, support this effort.”Stephanie Williams, Features WriterStephanie E. Williams is an award winning investigative reporter, editor and activist who has contributed to several Inland Empire publications. Williams spent more than thirty years as a middle-manager in the telecommunications industry before retiring to pursue her passion as a reporter and non-fiction writer. Beyond writing, Williams’ personal interests include stone-carving, drumming and sculpting.