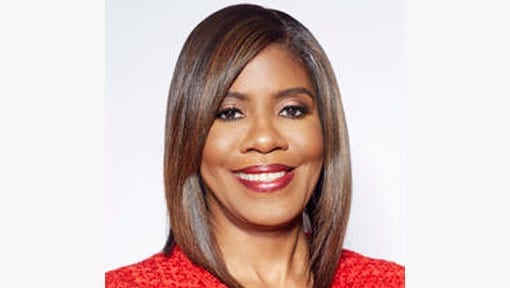 For the first time in its 171-year history, the American Medical Association has elected an African American woman to serve as its president.

Atlanta psychiatrist and American Medical Association (AMA) President-elect, Patricia A. Harris, MD, MA, was first elected to the AMA Board of Trustees in June 2011. Since joining the AMA Board Harris has served as its secretary from 2014 to 2015 and as its chairperson from 2016 to 2017.

Harris has a long history of service as a public health administrator, patient advocate, medical society lobbyist and has experience in private practice.

Photo of Patricia A. Harris