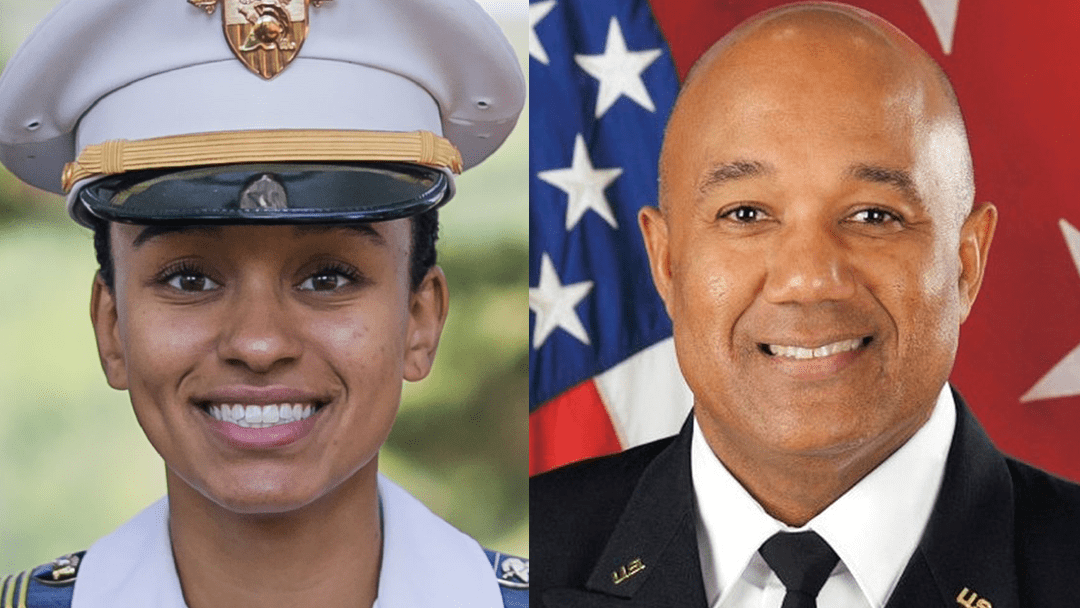 For the first time in its 216-year history, the United States Military Academy at West Point has appointed its first African American Superintendent, Lt. Gen. Darryl A. Williams.

Williams began his first day on the job Monday, July 2, as the Academy’s 60th Superintendent with a traditional “assumption of command” ceremony.

Williams is not only a West Point graduate, he holds Masters’ Degrees in Leadership Development, Military Art and Science, and National Security and Strategic Studies.

In addition, he has served as Deputy Chief of Staff of the United States Army in Europe and in Germany, and the Assistant Surgeon General for Warrior Care and Transition. In his most recent assignment, Williams served as the Commander for the Allied Land Command for the North Atlantic Treaty Organization in Turkey.

Williams’ historic appointment comes on the heels of another breakthrough promotion by West Point less than a year ago. In November 2017, the academy appointed Simone Askew to the position of First Captain. A Rhodes Scholar, Askew was the first African-American woman appointed to serve in the Military Academy’s highest role in the chain of command for cadets.