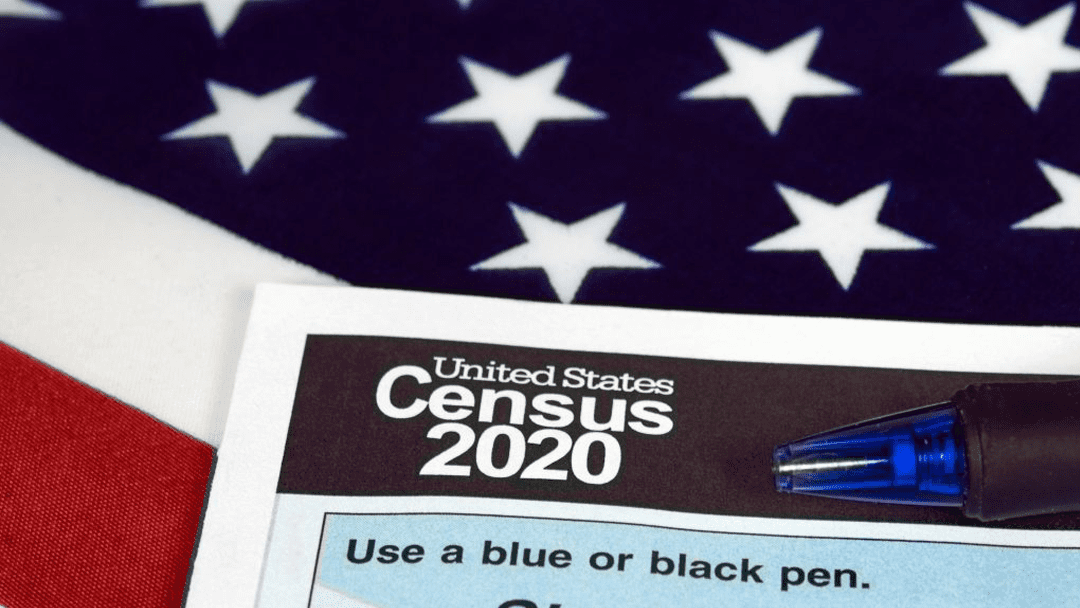 The U.S. Census Bureau is seeking public comments on its 2020 Census plan, which includes a citizenship question on the census form all households must answer. Secretary of Commerce Wilbur Ross directed the bureau to add the untested question in March, after misleading stakeholders and Congress about the Justice Department’s need for citizenship data from every person.

In our view (insert name of news outlet), collecting citizenship status data from every resident for the first time in 70 years will jeopardize any serious effort to achieve a complete count.   We join dozens of ethnic media outlets across the country in demanding that the Department of Commerce withdraw the question. We will also urge our audiences to use the public comments period to explain why the decision to add the question is so misguided.

Ethnic news media are acutely aware of the high stakes our audiences have in a successful census. The 2020 Census ranks as one of the top civil rights issues of our time, underpinning how federal dollars are allocated to our communities and who represents us at almost every level of government. It tells us who we are and who we are becoming as a society.  The 2020 Census is the one and only act of civic engagement in which literally every person counts – equally.

But all that hinges on people’s willingness to trust the government to rigorously adhere to the strict legal protections for census confidentiality and to ensure an equitable distribution of benefits to historically underserved communities of color. As media leaders serving  many of the hardest to reach populations in the U.S., we know  that public trust in government has eroded sharply, replaced by pervasive fear in the face of  anti-immigrant policies and racist rhetoric.

We have a long history of informing, engaging and advocating on behalf of our communities. But when people are paralyzed by fear or alienated by anger and distrust, not even trusted intermediaries will be able to convince them to participate in the 2020 Census.  In this climate, adding the citizenship question sends exactly the wrong message and puts the 2020 Census at risk of an historic undercount.

Here is a sampling of comments from ethnic media leaders:

“It’s a cynical ploy to diminish the influence of people of color.”

“Recent immigration policies have created a climate where immigrants, both legal as well as those who are undocumented, live in fear. Self-identifying as non-citizens in today’s times is a risky proposition and those who are not citizens will not participate. It’s as simple as that.”

“Definitely adding the citizenship question will hurt participation. Even legal immigrants now have fear.  Those who are not citizens will evade the questionnaire.”

“People in the Turkish community don’t want to share their status with anyone outside their own relatives. The question feels threatening to all immigrants, regardless of their status.”

“The citizenship question will suppress the count which will defeat the very purpose of the Census.”

“The biggest undercount will be of 0 to 5 years-old, which means we won’t be able to distinguish the identities of the next generation.”

“The government should reconsider adding the question on citizenship which is rather personal and does nothing in terms of generating the head count except create fear in the minds of an already scared immigrant community.”

Fernando Andres Torres is a freelance reporter and editor.