Cameron Terrell, Felony Murder and “…the state of their institutions” Part 1 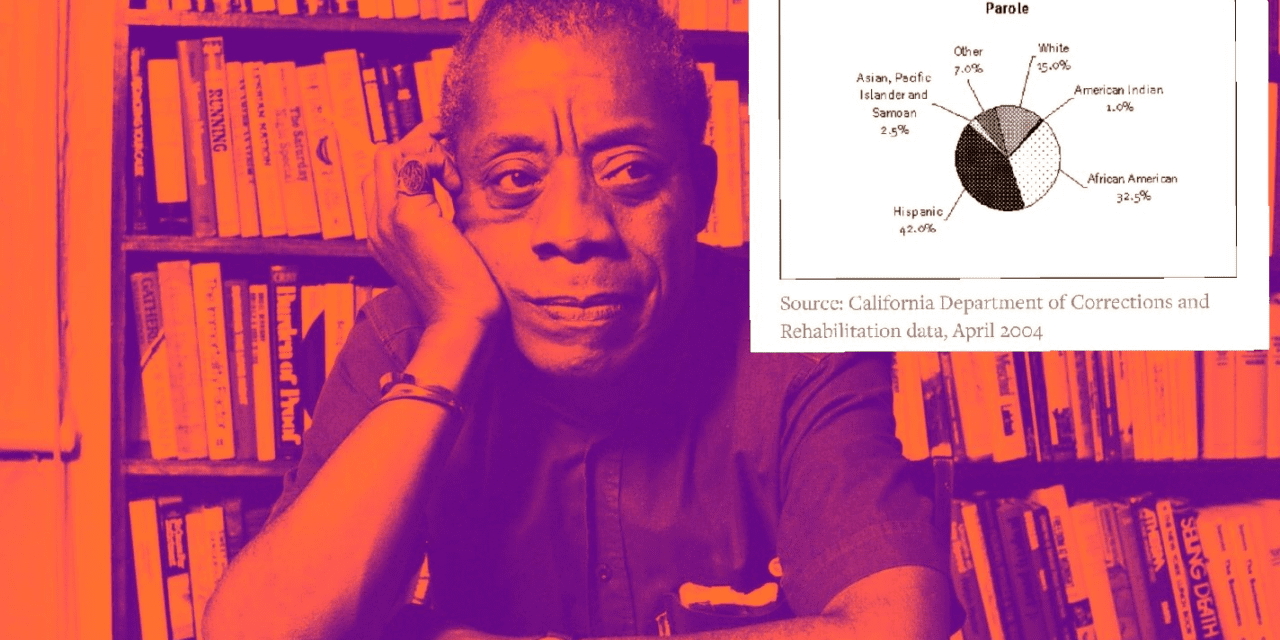 In June of 1968, novelist, essayist and one of American society’s most insightful critics, James Baldwin, appeared on the The Dick Cavett Show.  With him were a slate of other guests, including Yale Sterling Professor of Philosophy, Paul Weiss.

Weiss, who made his appearance and was introduced to Cavett’s audience after Baldwin, had been listening backstage to the celebrated author and once on stage, voiced several disagreements with his criticisms.  Their interaction, prelude to Baldwin’s extraordinary, and timeless (unfortunately for us) response (proven and made so by the testimony of years) is still being discussed in the same ways today.  Before the phrases “Disparate Treatment” or “Racial Wealth Gap” had ever been uttered, we have had, and continue to have precisely these discussions framed in exactly these ways.

That June day in 1968, Weiss arguing from the classical liberal framework, wished to emphasize the rights and commonalities shared on the level of individuals. He disagreed with Baldwin’s use of race as the determining factor in outcomes and argued that everyone experienced obstacles, however like-minded persons who share characteristics which are more likely to lead to success such as educational or professional attainment, regardless of race, had more in common and by inference more common outcomes than say, those who were less educated.

Time has ultimately proven Baldwin to be correct and has not been as kind to the arguments of Professor Weiss.  A mountain of evidence proves that the trope of American attainment through education and hard work has been shown to be just that. Recent studies have overwhelmingly illustrated that of all the factors which determine outcomes—race is by far the largest determinate. 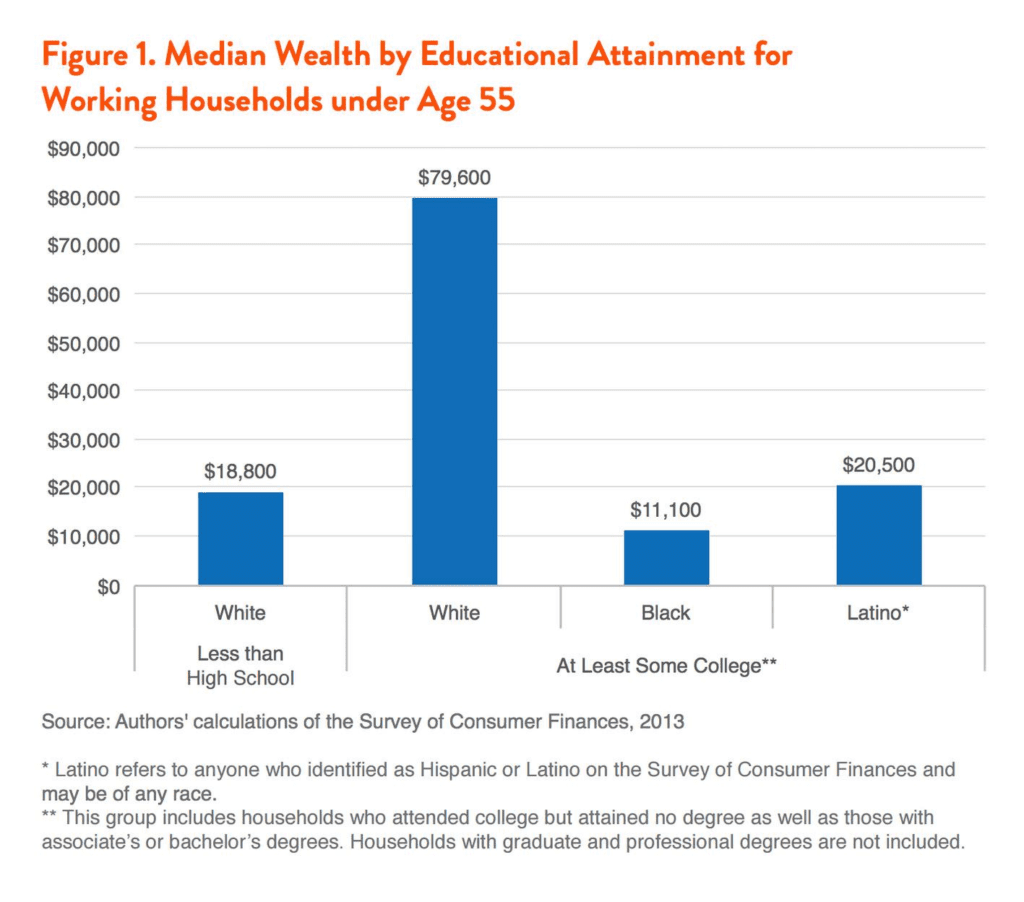 In fact, these differences persist despite educational and professional attainment, marriage, you name it.  Even when speaking of the wealthiest among us, William Darity Jr. Et al in their game changing and seminal work What We Get Wrong About Closing the Racial Wealth Gap state: 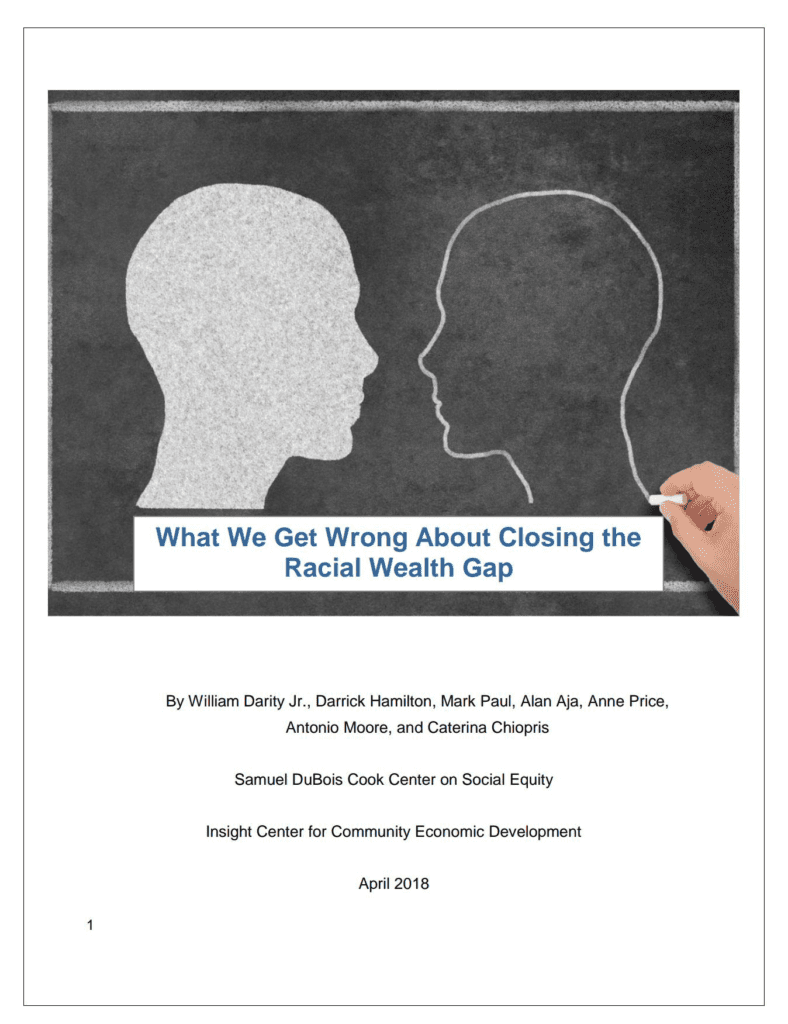 On Dick Cavett’s show, Weiss stated that Baldwin, by discussing things in racial frameworks, was grouping experiences together in ways which had little merit.  It was to this point which Baldwin gave this timeless response:

“I’ll tell you this when I left this country in 1948, I left this country for one reason, one reason only, I didn’t care where I ended up. I might have gone to Hong Kong, I might have gone to Timbuktu, I ended up in Paris, on the streets of Paris with forty dollars in my pockets on the theory that nothing worse could happen to me there than had already happened to me here.

You talk about making it as a writer by yourself, you have to be able to then turn up all the antenna with which you live, for once you turn your back on this society you may die, you may die and it’s very hard to sit at a typewriter and concentrate on that when you’re afraid of the world around you.

The years I lived in Paris did one thing for me, it released me from that particular social terror, which was not the paranoia of my own mind but a real social danger visible on the face of every cop, every boss, everybody.

Now this is the evidence, you want me to make an act of faith, risking myself, my wife, my woman, my sister, my children on some idealism on which you assure me exists in America, which I have never seen. 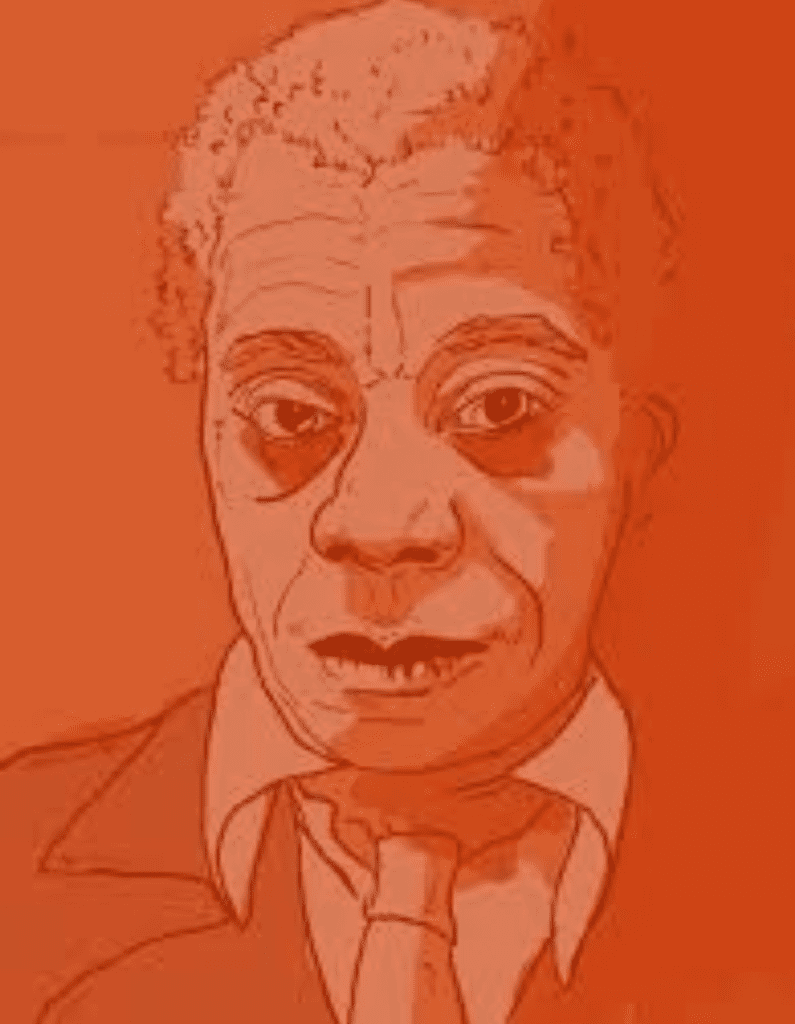 Story continues in Cameron Terrell, Felony Murder and “…the state of their institutions” Part 2

A special “thank you” to P.K. Wil for her contributions to this article.