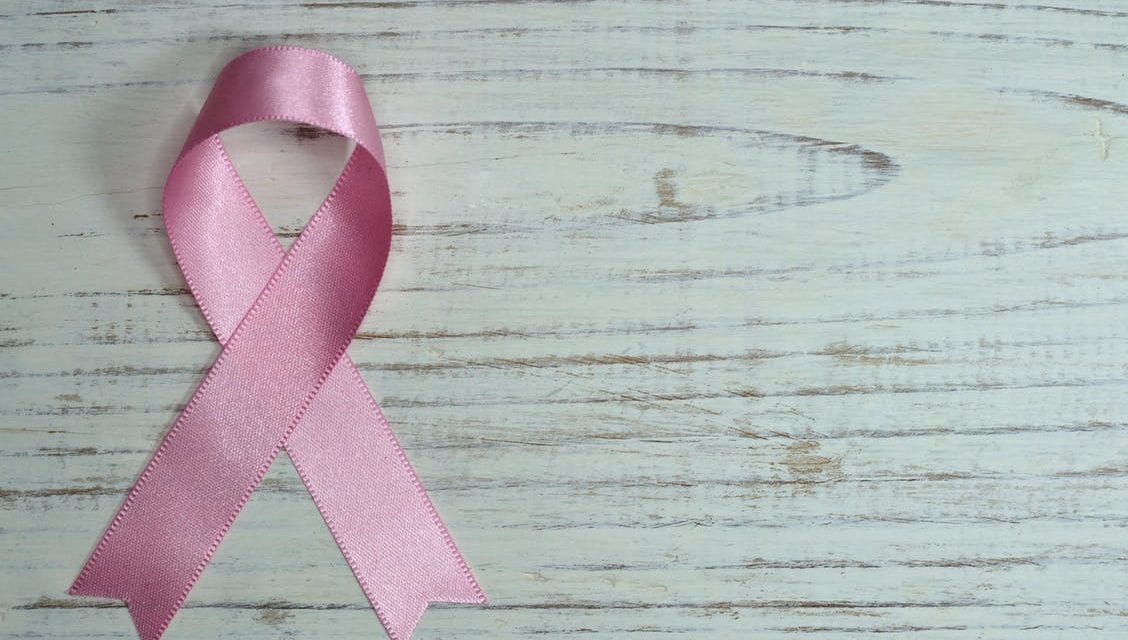 The California State Legislature recently declared October 3, “Inflammatory Breast Cancer Awareness Day” encouraging public knowledge of a deadly, aggressive and rare breast cancer which does not produce a lump in the breast like most forms of breast cancer. It is relatively unfamiliar to the medical community, and largely impacts younger women.

“The larger problem is that too many primary care providers are not very familiar with this disease,” said Dr. Massimo Cristofanilli, an expert in the field, explaining many women and/or their healthcare providers don’t recognize the symptoms as breast cancer. This is largely because instead of a lump, inflammatory breast cancer appears to be a rash causing doctors to treat the patient with antibiotics thinking it is an infection when the patient should be given a biopsy.

“Most inflammatory breast cancers are invasive ductal carcinomas, which means they developed from cells that line the milk ducts of the breast and then spread beyond the ducts,” Cristofanilli explained and warned when the cancer is misdiagnosed it delays “proper treatment.”

Inflammatory Breast Cancer (IBC) progresses rapidly, often in a matter of weeks or months resulting in many diagnoses being made when the cancer is at an advanced stage. IBC is incredibly, physically disabling and can also occur in men.

IBC patients are getting younger and younger according to the resolution passed by the state legislature on May 29.

In an interview with The Voice/Black Voice News, California State Senator Connie Leyva, who introduced the resolution, explained she first became aware of IBC when she was approached by Joshlyn Earls, co-founder and chief executive officer of Fighting 4 Tatas Breast Cancer, Inc.

Leyva explained “Inflammatory Breast Cancer Awareness Day” is considered a specific issue day where organizations use that date to organize or have events around it as well as being a good day every year to commemorate and bring awareness to inflammatory breast cancer.

In response to what can be done at the state level to inform the medical community about inflammatory breast cancer, Leyva explained the next step would be to enact legislation requiring a screening for the deadly disease.

The resolution described IBC as hard to diagnose and a rare and aggressive type of breast cancer in which the cancer cells block the lymph vessels in the skin of the breast” where the breast often looks swollen, red, and inflamed with most developing in cells that line the milk ducts then spread throughout the body.

The state resolution recognized Fighting 4 the Tatas Breast Cancer, Inc. as a hardworking organization that has diligently worked, “to increase awareness of the disease in the public and medical communities.”

Fighting 4 the Tatas Breast Cancer, Inc. Co-founder and CEO, Joshlyn Earls, explained she founded the nonprofit 501(c)(3) in October 2011, after she was diagnosed that May as having high-grade infiltrating ductile carcinoma, Stage 3B and was given two and a half years to live; and, also because of the lack of available information regarding the deadly breast cancer.

“Inflammatory breast cancer cannot be detected through a mammogram,” Earls explained “because there is no lump” sharing her chiropractor performed thermography, digital infrared imaging. This led him to suggest she may have cancer and urged her to seek medical help.   Earls explained thermography senses heat much like an MRI, however, it is not covered by insurance while MRI’s are an expensive procedure which hospitals are reluctant to provide.

“One of the other problems is physicians are misdiagnosing because most have never seen a case,” Earls explained crediting the surgeon who conducted her examination as knowledgeable on the subject—he had seen several cases.

Earls described the symptoms of IBC as swollen angry red and very heavy breasts that hurt like “someone is just stabbing you with a knife” with an “itch that will not go away no matter what you put on it.” It also looks like a rash and is the fastest recurring form of breast cancer.

“There are 17 or more different types of breast cancer and there are four stages,” Earl shared warning, “The medical world doesn’t know what they are looking at” and shred her belief it is killing time when the conditions is misdiagnosed as an infection.

“Inflammatory breast cancer is in the skin, it’s not a lump, it’s like a rash on your chest wall, it could be on your stomach, it could be on the side of your arm, it could be anywhere, but it’s a rash and most people are looking for a lump,” Earls stressed.

Earls explained it is also important for breast cancer patients to have a Muga test, “to see if your heart is strong enough to take the chemo they are going to give you in the very short term.”

The Inflammatory Breast Cancer Consortium estimates 15,000 to 20,000 new cases of IBC are diagnosed annually involving both women and men, representing about 3 to 6 percent of all breast cancer estimated at about 274,000 cases annually.

Earls has devoted her life to getting some answers to save her life as well as other people’s lives by surrounding herself with the best experts in the country as a result of her participation as a Peer reviewer.

Fighting 4 the Tatas Breast Cancer, Inc. continues to seek a national holiday recognizing IBC while pushing the medical community to create a “definitive diagnosis” and coding for IBC and the other 17 specific types and subtypes of breast cancer to help facilitate appropriate diagnosis and treatment.  According to Earls, currently breast cancer is all being placed in one bucket. She is concerned that without specific coding, the diagnosis, treatment and statistics are inaccurate.

“This is not your Momma’s breast cancer; it is attacking women in their 20’s or 30’s, no one knows why. We are seeing more women in their 20’s, that is why this is so urgent,” Earls declared, describing IBC as a national health crisis because young women of child bearing age are being impacted. “They are going around thinking they are invincible,” she noted.

Earls emphasized the importance of early diagnosis as IBC spreads rapidly and by the time it reaches Stage 3, 30 to 35 percent of the cancer has already spread to distant lymph nodes and/or organs.  “There is so little information about IBC,” Earls acknowledged warning, “Because IBC spreads so rapidly the patients don’t have a lot of time.”

As the CEO of Fighting 4 the Tatas Breast Cancer, Inc., Earls described members of the organization as all volunteers helping patients understand the type of cancer they have, providing access to experts in the field and information about the different tests available. The organization needs funding to cover the cost of a grant writer, of administrative services, of a resource center, of printing updated educational materials, of holding educational events and to pay emergency expenses that IBC patients may struggle to pay due to the debilitating disease.

Earls would like to help the children of IBC patients and/or those who lost their parent to IBC by providing them with either a STEM (Science, Technology, Engineering and Math) program or a camp for children as they are mostly overlooked.

On Saturday, October 6, 2018, Fighting 4 the Tatas Breast Cancer, Inc. is holding a “Breast Cancer Awareness Festival” at the Rialto City Park from 10:00 am until 6:00 pm. It will feature entertainment, vendors, a decorate the bra contest, a wall of ribbons representing those who died of cancer, an auction, a kid zone, a 50/50 raffle and free water and is seeking volunteers, interns (with intern credits), auction items and vendors for the event.

Earls believes cancer cannot survive in a high-alkaline water suggesting cancer patients need a lot of water, Vitamin D and exercise.   Fighting 4 the Tatas Breast Cancer, Inc. can be reached at (909) 820-1206 and additional information can be found on its website at: http://www.fighting4thetatas.org

California State Senator Connie Leyva told The Voice/Black Voice News that she holds several community events to hear concerns and issues from her constituents, which can be found on her Facebook Page under events.