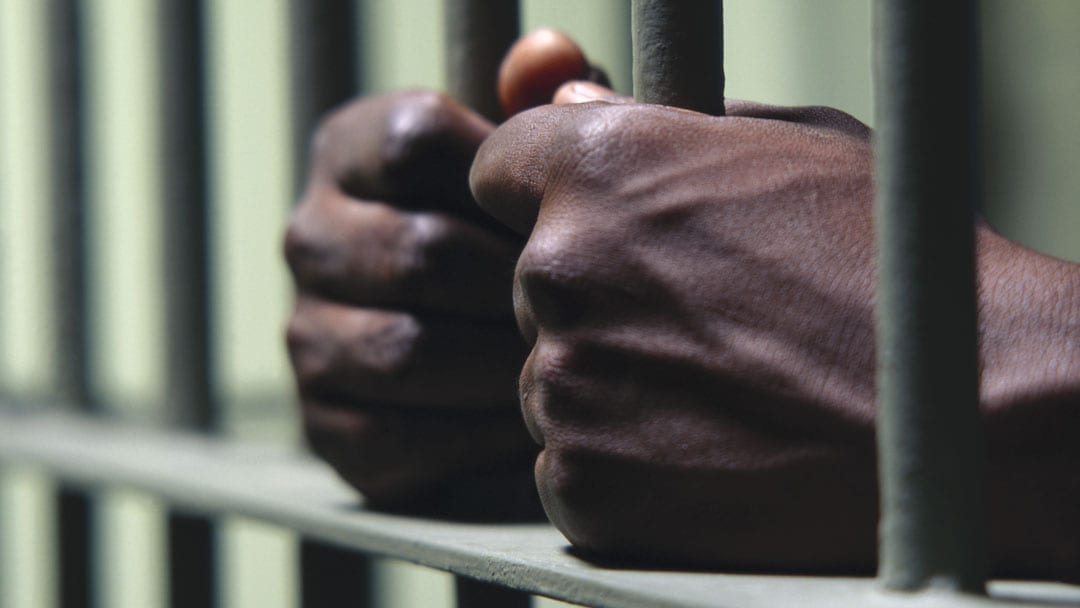 Progressives and some black activists have long complained about America’s bail system, which treats people with means differently from low-income people. Under the current cash bail system, people charged with a crime can sit in jail for months, and sometimes years, without seeing a judge simply because they can’t afford bail.

A good example of this situation is seen in the story of Kalief Browder, a New York teen, who was arrested on charges of petty theft. Because his family couldn’t afford his $3,000 bail, he languished in Rikers Island for three years, before a judge dropped the charges. Two years after his release, Browder committed suicide. His family said his experience in jail, where he had to fight to survive and was placed in solitary confinement, killed him.

The other side of the American justice system is seen in the case of Cameron Terrell, a white teenager from Palos Verdes Estates, who was behind the wheel in a drive-by shooting. His parents put up $500,000 in cash to secure a $5 million bond. Terrell was acquitted in July. Two black males, who were passengers in the car, are still facing life sentences.

However, a proposed bill suggests taking the setting of bail amounts out of human hands and making the criminal justice system fairer. According to a section of Senate Bill 10 “The California Money Bail Reform Act of 2017,” the new legislation would require the use of a “pretrial risk assessment tool.”

Critics of the bill interpret this to mean using a computer algorithm, that takes into consideration the suspects’ age, location, and criminal record, to set bail. This conjures up images of the automated system used in the Tom Cruise movie “Minority Report.”

More than 100 civil rights and civil liberties organizations have complained about the potential use of an algorithm-based system to evaluate bail.

Last week, the national ACLU signed onto a statement along with other civil rights, digital justice and community-based organizations, which included a call for important policy reforms to accompany any use of pretrial risk assessment tools.

“It’s far overdue for government jurisdictions to end the money bail systems that have kept poor people and people of color locked up while awaiting their day in court. Many jurisdictions, however, are turning to pretrial risk assessments, placing a technological barrier between people and their freedom. Algorithms cannot undo the racial bias that exists in the criminal legal system. These and other high tech tools will always disadvantage communities of color and threaten to replace mass incarceration with digital prisons. We join the chorus of civil and human rights organizations in calling on jurisdictions to reconsider their use of pretrial risk assessments and adopt solutions that actually set people free.” Said Myaisha Hayes, criminal justice & tech organizer for Center for Media Justice.

One of the fears about SB 10 is its reliance on technology. Technology is far from perfect, as shown in Russia’s use of hacked emails to tamper with the 2016 elections. And according to the ACLU of Northern California, Amazon’s face recognition technology, which is currently used by some police departments, has shown signs of bias. White faces were found to generate less false matches than black faces.

According to Jaivon Grant, writing in the Sacramento Observer, this may encourage opposition to SB 10. “The local and national civil rights groups have long sought to end the money bail system, and SB 10 is the closest they have come to doing so to date. However, Sen. Hertzberg and Assemblymember Bonta may have a very difficult time persuading enough of their fellow Democrat colleagues to support an algorithm-based bail program in the face of such compelling opposition by a powerful coalition of civil rights organizations opposing it,” he said. Leaders of the assembly and senate were both reported saying this was a priority before the Aug 31 end of this year’s legislative session.