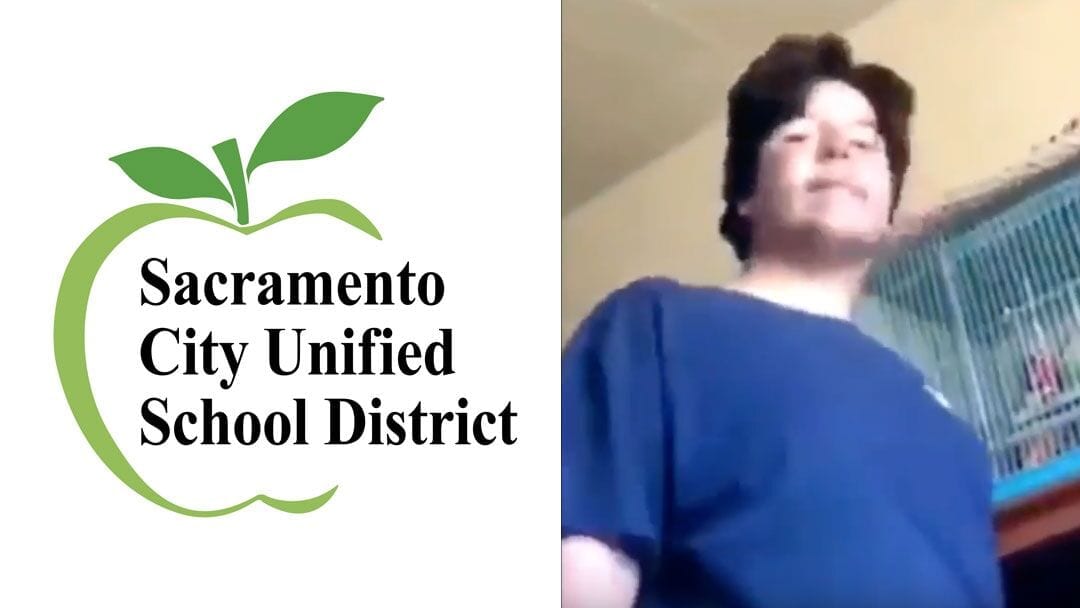 A short video making the rounds on Twitter shows how social media has now become a platform for hate. In the video, a young white man, who has been identified as a student from the Sacramento Unified School District, is seen wearing blackface and using the n-word.

This isn’t the first time Sacramento schools have dealt with racism. This year C.K. McClatchy High School in February made news when a student presented a project at a science fair which attempted to prove that black students were mentally inferior. The student presented information that showed black students’ I.Q. scores were lower than whites and Asians. (This practice is known as “scientific racism.” However, most scientists have long debunked this idea and argue that intelligence is not genetic.)

Last year, Rachael Francois, a senior at Pleasant Grove High School in the Elk Grove School District, said racism was a common occurrence at her school.  She also said she had noticed that racial incidents had increased during the Trump era, because some people think they can be open about their racist views.

She made the comment after a female student from Pleasant Grove High School, posted a video, that appeared to have been created on Snapchat, saying that black people were trash and deserved to be shot by the police. The video was viewed more than 2 million times.

Racism has become commonplace during the presidency of Donald Trump. The Southern Poverty Law Center has reported an uptick in hate crimes.

During all these battles, Trump disparaged their intelligence. On Tuesday, he called Newman a “dog.”

“McClatchy High School and the Sacramento City Unified School District must take immediate action to address this situation, and discipline the students involved in this repulsive video,” said Betty Williams, President of the Sacramento NAACP. “In light of the rapid expansion of white supremacy across the United States, and the dangers it creates, the district needs to send a message that this type of behavior is unacceptable and will not be tolerated on any of its campuses.”