Check with Voter Registrar — Are You Still on the Rolls? 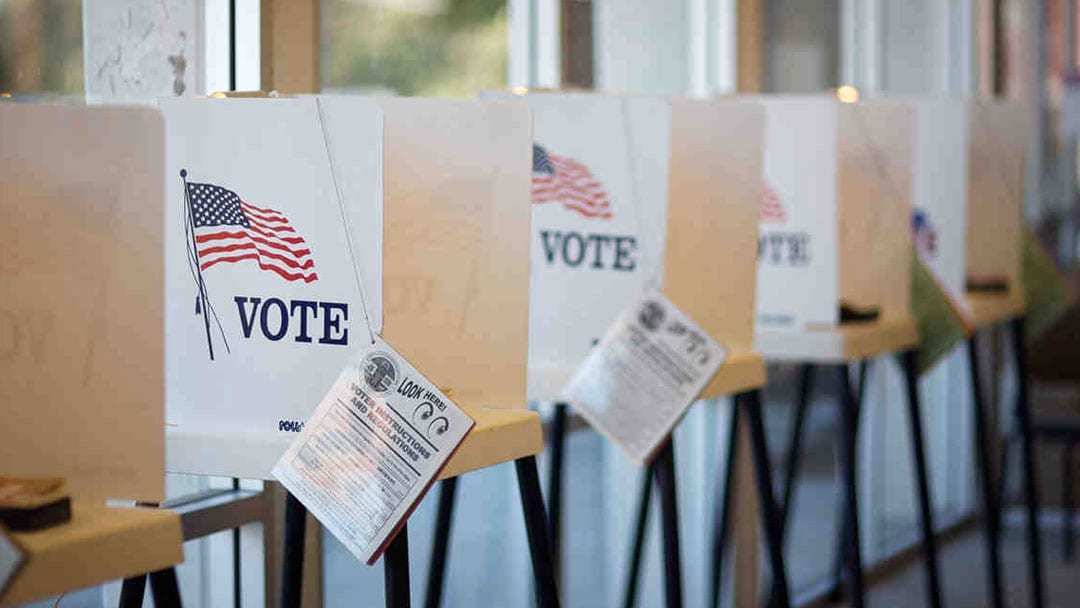 Given the high stakes, voters would do well to check at least a month ahead of time with their local board of elections to see if they’re still registered to vote. This is especially true for people of color.

The reason is that millions could find their right to vote challenged or taken away under suspicion that they’re trying to vote more than once, largely due to 26 states using the Interstate Voter Crosscheck system, which compares lists of voters in different states and challenges the registration of those whose names come up more than once.

Crosscheck, developed in 2005 by Kansas Secretary of State Ron Thornburgh as a free service for participating states, promised to detect voter fraud by comparing people’s names, social security numbers and birthdates. Kansas, Nebraska, Iowa and Missouri first implemented it in 2006.

During his tenure as Kansas’ secretary of state, current GOP gubernatorial candidate Kris Kobach expanded Crosscheck to 15 states by 2012, 29 by 2014, and in 2017 was appointed to a leading role in the White House’s short-lived Presidential Advisory Commission on Election Integrity.

In 2017, of 98 million voting records Crosscheck analyzed, it deemed 7.2 million potential duplicates, although Crosscheck has yet to produce its first voter fraud conviction.

Eight states that originally signed on have since dropped out, citing unreliable data. Nonetheless, it’s still in use in many more. Eight of those states have Senate seats up for a vote this year in contests that are expected to be close: Arizona, Nevada, Indiana, Missouri, West Virginia, Tennessee, Ohio and Michigan. In addition, 19 Crosscheck-using states are electing governors.

In a 2015 a report titled “The Health of State Democracies,” published by the Center for American Progress, a nonprofit funded in part by the Gates Foundation, Wal-Mart, Ford Foundation and many others, concluded that the voters Crosscheck tagged for review were disproportionately non-White.

“States participating in the Interstate Crosscheck system risk purging legally registered voters—with a significant oversampling from communities of color,” it said, citing the work of journalist Greg Palast, who’s been studying the U.S. voting system since 2000, for the BBC, al-Jazeera America, Rolling Stone magazine and others and produced a film titled, “The Best Democracy Money Can Buy.”

Working with data analyst Mark Swedlund, Palast found that among states using Crosscheck, one in six Hispanics, one in seven Asian Americans and one in nine African Americans landed on its list of suspect voters. “The outcome is discriminatory against minorities,” Swedlund says.

The chief explanation for the racial inequity is that ethnic communities are more likely to share a surname, such as Washington, Lee, Patel or Kim, Palast told Ethnic Media Services.

Swedlund and Palast found that the Crosscheck system seems satisfied that if two people share a common first and last name, they’re suspect. Differences in their birthdate, middle initial, Social Security numbers or suffixes such as “Jr.” and “Sr.” don’t keep registered voters off Crosscheck’s lists.

Not all 7 million people whose names appear on Crosscheck’s lists will be denied a vote, though. For one thing, only 36.4 percent of the people who were registered to vote even showed up at the polls in 2014. In one survey of elections between 1960 and 1995, the United States ranks dead last in the democracies of the world, with an average turnout of 48%.

Would-be voters whose names are missing from the lists of registered voters will be given what’s called a “provisional ballot,” to be tallied if the voter is ultimately found to have been wrongly left off the lists. Palast, however, skeptical that many provisional ballots are ever counted, refers to them as “placebo ballots.”

Voters eager to cast genuine ballots, then, might want to call their local board of elections well in advance of Nov. 6 to be sure that they’ll be allowed to vote.

Ohio has removed almost 200,000 voters from the rolls because they appeared on the Crosscheck lists. The margin of victory in the state’s 12th District race may ultimately be found among the 5,048 absentee ballots not yet tallied and the still uncounted 3,435 provisional ballots.

No matter which of the candidates is awarded Ohio’s vacant 12th District Congressional seat based on the August election, voters will get another chance to decide between Balderson and O’Connor in November.

That’s why voters who want to have their voices heard Nov. 6, in Ohio and elsewhere, should call local officials ahead of time to see if any problems have come up with their registration.