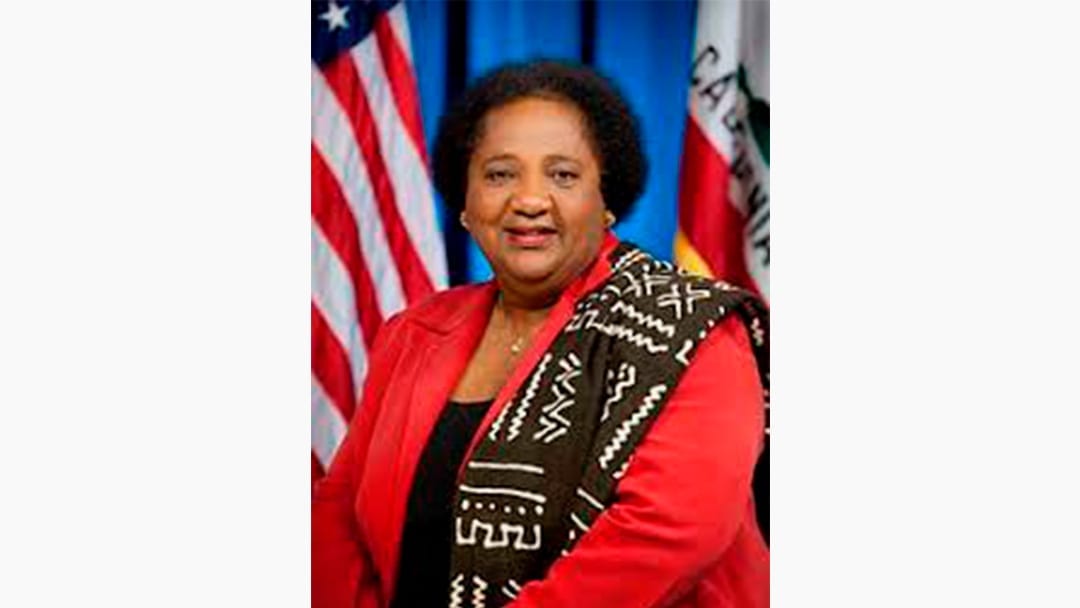 “Because of her leadership and passion for the African American community, we are honored to have Dr. Weber serve as the new Black Caucus Chair. She has proven time and time again that she is willing to take on the biggest issues, serving as a David to a world of Goliaths,” said CLBC’s current Chair Assemblymember Chris Holden (AD 41).

Dr. Weber is highly regarded as a longtime champion for education and civil rights. She once again demonstrated her continued commitment to these causes this year when she authored two Caucus priority bills—Assembly Bill 2635, aimed at properly funding underperforming students, and Assembly Bill 931—designed to improve public safety through changing law enforcement’s use of force policies. 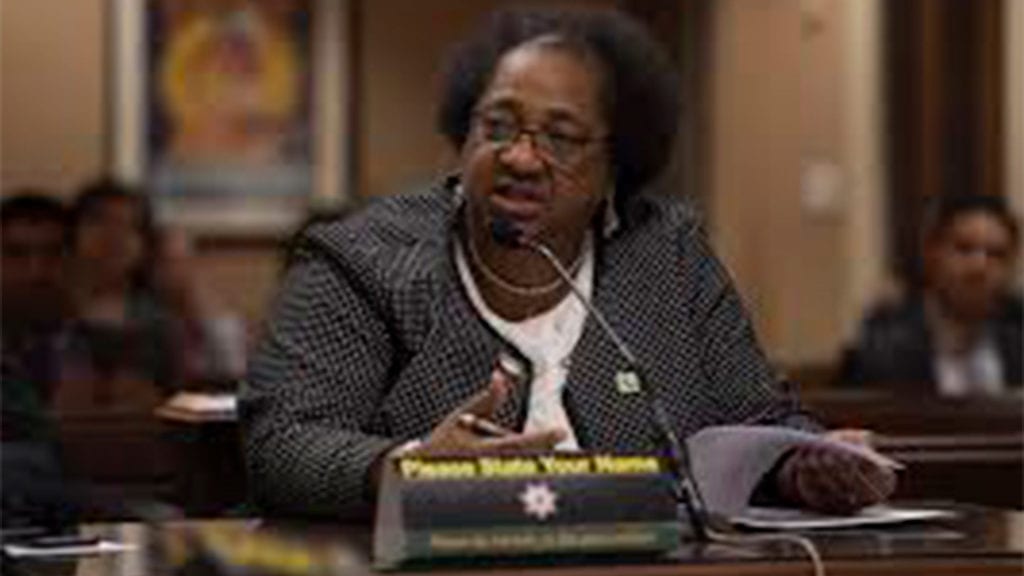 Responding to her election Dr. Weber remarked, “I’m honored that my colleagues have entrusted me with the Chair of the CLBC. We’ve had a wonderfully successful two years under the guidance of Mr. Holden, and I hope to continue that success into my tenure.”

She also highlighted the CLBC’s 50-year tradition of excellence serving the African American community. “I hope to contribute to that tradition by shedding light on issues important to our community and advancing policies that benefit all communities,” she committed.