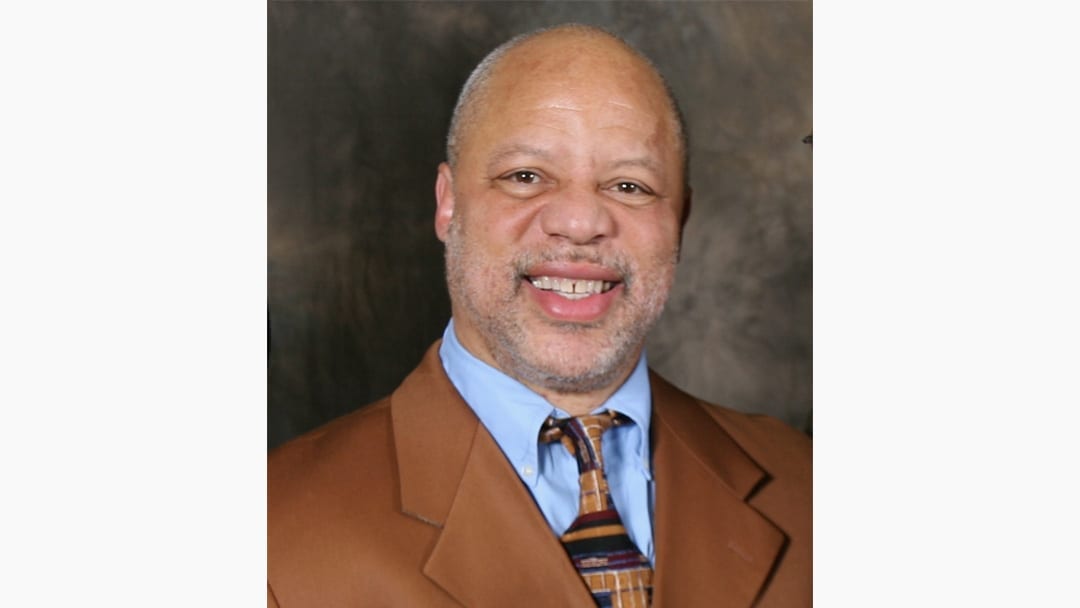 A friend sent me an article on Yahoo.com where a group has bastardized the Black Lives Matter movement into Blue Lives Matter.

First, I want to say I have too many friends and family that have been in or are now in the military or on the police force. My grandfather fought in World War II, uncles and cousins in Vietnam and Korea. Many more are policemen, so I truly respect and appreciate their sacrifice for this country.

Of course, Blue Lives Matter, Yellow Lives Matter, Black Lives Matter . . . All Lives Matter. What sane person can question that intent; however, when a group uses divisiveness and untruths as a basis for its meaning—it only drives a giant wedge between groups instead of building bridges.

The complete inability of Americans to listen to, respect, receive, regard or take note of any opinion other than their own is disconcerting and troubling. That’s what I take from the Blue Lives Matter founder’s words.

Hey, I have twin grandsons that are four-years-old and I at one point, thought we were really leaving the world a better place for their dreams, goals and aspirations. But when I see the complete discord and inharmoniousness people are displaying, I have to wonder where we are headed.

Our First Amendment gives all the right of free speech; however, with that we all have to understand freedom is not free. It comes with a responsibility of respectful discourse and being able to listen to others that may have different opinions.

Also, what has happened to facts? Two plus two equals four, the sun rises in the East, airplanes use fuel and grits and butter are made for each other – facts. Yet, in this getting stranger everyday universe “alternative facts” have crept into today’s lexicon.

Look no further than this article in Yahoo.com where the founder of a proposed, pro-police organization blasted NFL player protests and turned down a partnership offer from the New York Jets.

Blue Lives Matter NYC recently was approached by the Jets about a partnership. Instead of using the opportunity to uplift the men in blue and enter dialogue with the predominately African-American players, the founder Joe Imperatrice jumped on the Trump train and made it all about the NFL players. He uses his Blue Lives Matter platform to regurgitate every stereotype and typecast he can to denigrate those Black men trying to make the world a better place for all.

He issued a vile email that marginalize minority Americans’ very real concerns and apprehensions relating to sometimes excessive and one-sided interactions with a “very small percentage” of police.

Despite the fact many veterans and some police have rallied around the players right to First Amendment non-violent protest, the divisive rhetoric seeded by Trump has grown into its own tree.

“Although I’d love to work with an NFL team right now I feel it is not the right time. All over the United States players feel entitled to disrespect our first responders, our military members, both past and present, and our flag. These players make more money in a season than some people make in a lifetime and their ‘issues’ are made up, exaggerated, and more times than not false.”

He continued: “Once again I do appreciate the offer but revenue we have could better be spent on the families of officers killed in the line of duty protecting the ignorance of these individuals rather than contributing to their paycheck.”

Blue Lives Matter founder in July, appeared on a Fox News segment blaming the media for a war on cops saying: “Just like Donald Trump gets beat up every day, so does law enforcement.”

Wow! Just another so sorry example of someone not listening to his fellow man, instead he went for the same-old tired and fatigued racial juggernaut, claiming the NFL players’ protests are fake and over exaggerated . . . what? In other words, African-American issues are not worth his time of day. Just like our president, he simply ignored and refused to address the players’ real intent, instead pandering to a segment of Americans who gleefully bury the real and only reason for player protest under an avalanche of falsehoods and created disrespects.

Instead of even acknowledging some real issues, the Blue Lives Matter leader jumped on the men’s salary (what the heck does that have to do with anything?); replayed this anti-military, anti-first responders, anti-flag, anti-country “fake” disrespect thing. The final nail in the coffin was him suggesting the protesting players were ignorant (most of these men spent at least three years in college).

Why am I even surprised? This man is the same person who defended in a 2017 Fox News segment, the NYPD’s “stop-and-frisk” policy that gave officers authority to detain and search pedestrians using their judgment of “reasonable suspicion.” Here are the facts: a report uncovered that 84 percent of the people stopped and frisked in New York were Black or Hispanic while 10 percent were White.

It appears that some of our White brethren just will not listen or acknowledge that there are a small number of officers that do not always do the right thing. How has this fact turned into a condemnation of all officers?

In this free-flowing society teachers, doctors, lawyers, CEO’s, garbage men, sports owners etc. all have made mistakes or taken a wrong turn. This is a fact. So why will Americans not admit that a few of our men in blue make mistakes too?

To all our brothers and sisters in this life, once again: the NFL players never, ever attacked the military, men or women in blue, the flag or first responders (wow, that was a new addition in this discourse – the first time I’ve heard someone accuse the players of hating on first-responders).

Blue Lives Matter founder went so far as to claim the players’ “issues are made up, exaggerated, and more times than not false.” To answer that lie about “made up,” during the 2018 Pro Football Hall of Fame ceremony, Randy Moss, wore a tie with the names 10 Black people who somewhat recently were unjustly killed by police or died after being taken into custody. He noted that he received hate mail after he used his platform to raise awareness of some very real issues in the Black community.

In America non-violent protest has been its bedrock, yet when a few Black men do it, it has morphed into a national crisis and upheaval.

The crisis is not people engaging in non-violent demonstration, it is seeing injustice to our fellow Americans and ignoring it, and co-opting the significance of a protest and turning a positive message and intent into something negative.

Leland Stein is BVN’s Sports Editor Emeritus. He can be reached at lelstein3@aol.com and Twitter at LelandSteinIII