Enemy of The People Attacks, Not New 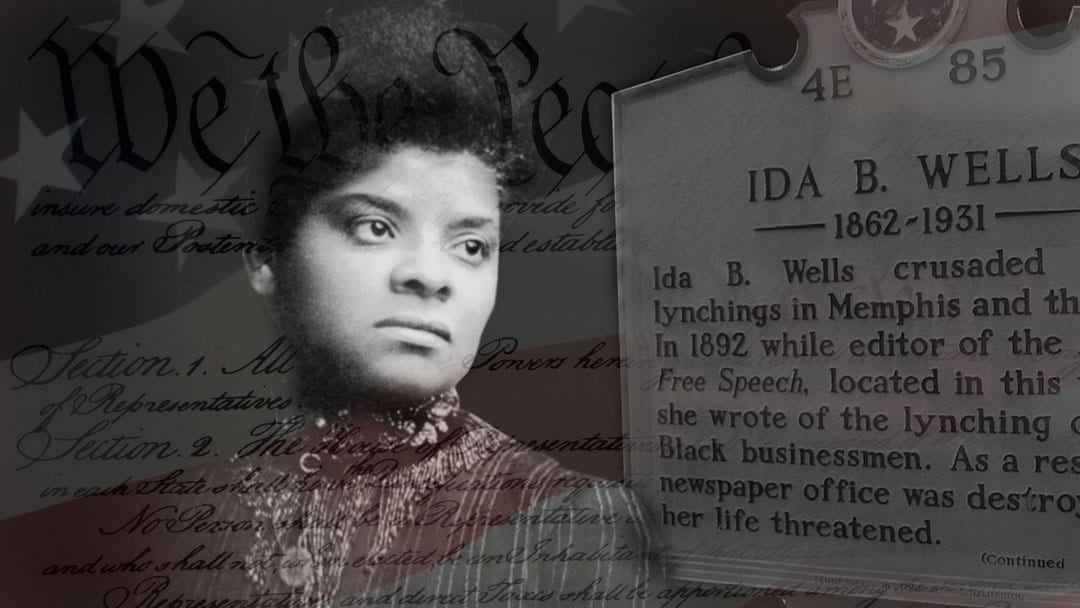 By the time Ida B. Wells addressed the membership of the National Press Association in 1893, she was already a well-known investigative journalist who risked her life to report on the government sanctioned killings of African-Americans at the hands of white southern mobs. Exposing the horrors of lynching to the rest of the world led to her own exile from her home in Memphis, Tennessee and the destruction of her newspaper offices, appropriately named the Free Speech and Headlight.

Her remarks, “The Requirements of Southern Journalism” was a call to action from a former member, “one of the journals which was a member of your organization has been silenced by the edict of the mob which declared there shall be no such thing as ‘Free Speech’ in the South.” She appealed to them in their role as independent watchdogs of the government, because the government refused to protect all its citizens. “The President of the United States announces himself unable to do anything to stay this ‘Reign of Terror,’ and the race in the localities in which these outrages occur are nearly always unable to protect themselves.”

While those currently in power call us “The enemy of the American people” and attack our First Amendment freedom of an independent press, Ms. Wells’ address to the journalists of her era remind us that the attacks are not new. “A fearlessly edited press is one of the crying necessities of the hour,” she said that day in 1893, and her words ring with even more truth today, as the American press is vilified and demonized for doing its job. “If indeed the pen is mightier than the sword, the time has come as never before that the wielders of the pen belonging to the race which is so tortured and outraged, should take serious thought and purposeful action.”

This is why we join the Boston Globe and hundreds of newspapers – large and small — across the country in reminding our readers of the value of the free press for the health of our democracy.

As a journalist and second generation publisher of The Black Voice News, President-Elect of the California News Publishers Association, and a board member of the California Press Foundation, Ms. Wells serves as a reminder of the power of “Free Speech” and value of a free press. And an example of how to handle relentless attacks: “…if persecuted and driven from one place, we must set up the printing press in another and continue the great work until the evils we suffer are removed or the people better prepared to fight their own battles.”