Mother Wonders if Race Factored into Son’s Death in Dallas 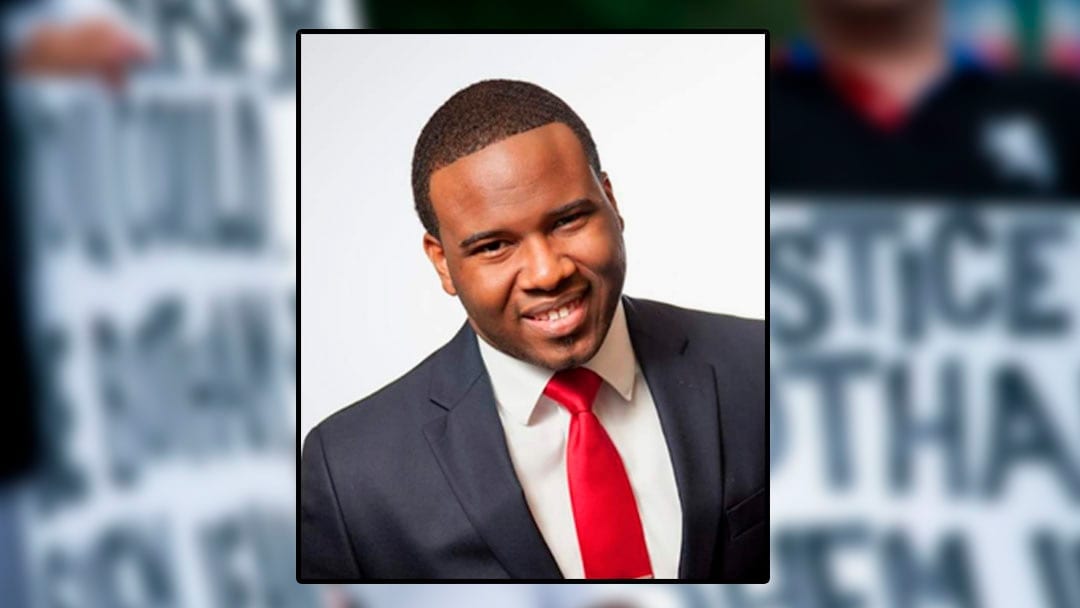 Dallas (AP) — The mother of a black man who was gunned down at his home by a white Dallas police officer who said she mistook his apartment for her own suggested that her son might still be alive if he were white.

Allison Jean, the mother of 26-year-old Botham Jean, wondered whether race was a factor when the officer shot and killed her son after she returned home in uniform from her shift on Thursday night.

“I didn’t know she was white until now. If it was a white man would it have been different? Would she have reacted differently?” Jean said Friday in footage broadcast by Dallas’ NBC affiliate, KXAS.

Dallas police late Saturday identified the officer as Amber Guyger, a four-year veteran of the force.

Dallas’ police chief, U. Renee Hall, said Friday that her department was seeking to charge the officer with manslaughter. But Hall said Saturday during a criminal justice panel livestreamed on Facebook that the Texas Rangers, who took over the case, asked her department to hold off issuing an arrest warrant because they needed more time to look into information Guyger provided during an interview with investigators.

“The ball is in their court,” Hall said. She acknowledged that many questions remain about the shooting and asked the public to give investigators enough time to get to the answers.

A lawyer for Jean’s family said Saturday after a prayer vigil at a Dallas church that an arrest warrant should be issued for the officer.

Dozens of people including Jean’s mother attended the vigil at the Dallas West Church of Christ.

The Department of Public Safety, which oversees the Texas Rangers, didn’t immediately reply to a Saturday phone message seeking comment about the investigation.

Hall said Friday that the officer’s blood was drawn to be tested for drugs and alcohol.

Allison Jean, who has held government posts in St. Lucia, where she lives and where her son grew up, said her son’s death “just feels like a nightmare.”

The island country’s government issued a statement Friday expressing “shock” at the killing and extending condolences to the Jean family. It said officials at its embassy in the U.S. would provide assistance to the family.

Botham Jean attended Harding University in Arkansas and, after graduating in 2016, he had been living and working in Dallas at accounting and consulting firm PwC. The private school said Friday that he often led campus worship services while he was a student.

Family and friends described Jean as a devout Christian and a talented singer. His uncle Ignatius Jean said the slaying left relatives devastated and looking for answers.

“You want to think it’s fiction … and you have to grapple with the reality,” he said.

Dallas (AP) — Court documents show that the Dallas police officer involved in the fatal shooting of a black man earlier this week also shot a man during a confrontation in 2017.

An affidavit says that officer Amber Guyger shot and wounded Uvaldo Perez on May 12, 2017, after a struggle that resulted in Perez taking her Taser.

Police named Guyger Saturday as the off-duty officer who shot and killed Botham Jean Thursday night after she says that she mistakenly went to the wrong apartment and encountered him.

The Texas Rangers are investigating and an attorney for Jean’s family has called on the authorities to arrest Guyger. Dallas police say the state police have requested more time to investigate.

In the 2017 confrontation, the affidavit says Guyger was one of two officers called to help another officer. Guyger was trying to assist, when a struggle began with Perez. Guyger fired her Taser at Perez, who then took her Taser from her. Guyger pulled her gun and fired, wounding Perez in the abdomen.

Guyger was not charged in the 2017 shooting.

Header Photo: Botham Jean was fatally shot by a Dallas police officer in his apartment.