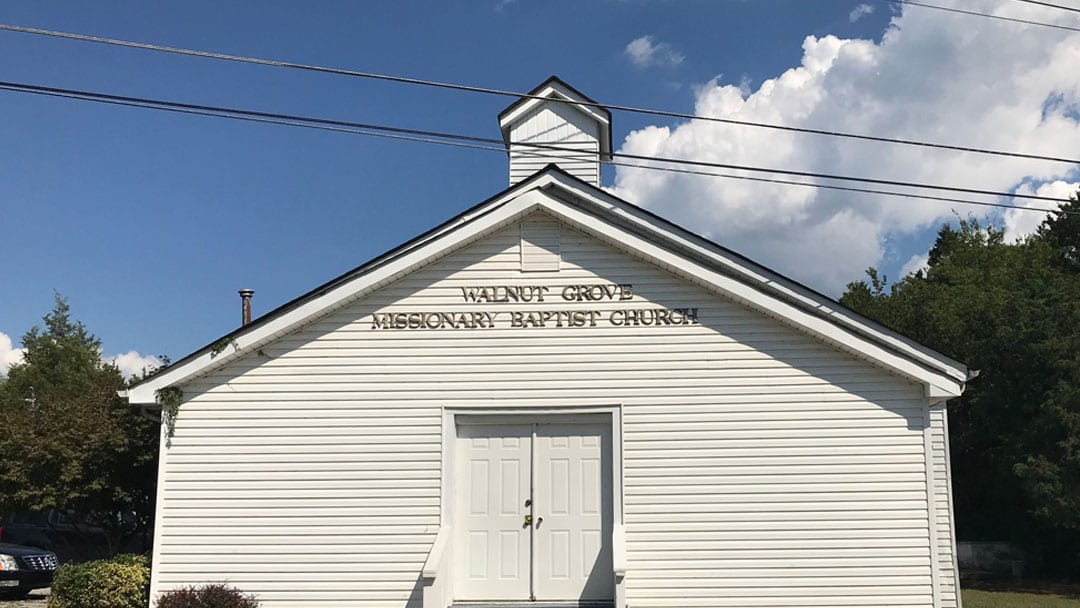 News outlets report a Rutherford County sheriff’s deputy responding to Walnut Grove Missionary Baptist Church found “KKK” written in a destroyed Bible and “We are white and we are watching you, white power” on the doors.

A white robe was also found.