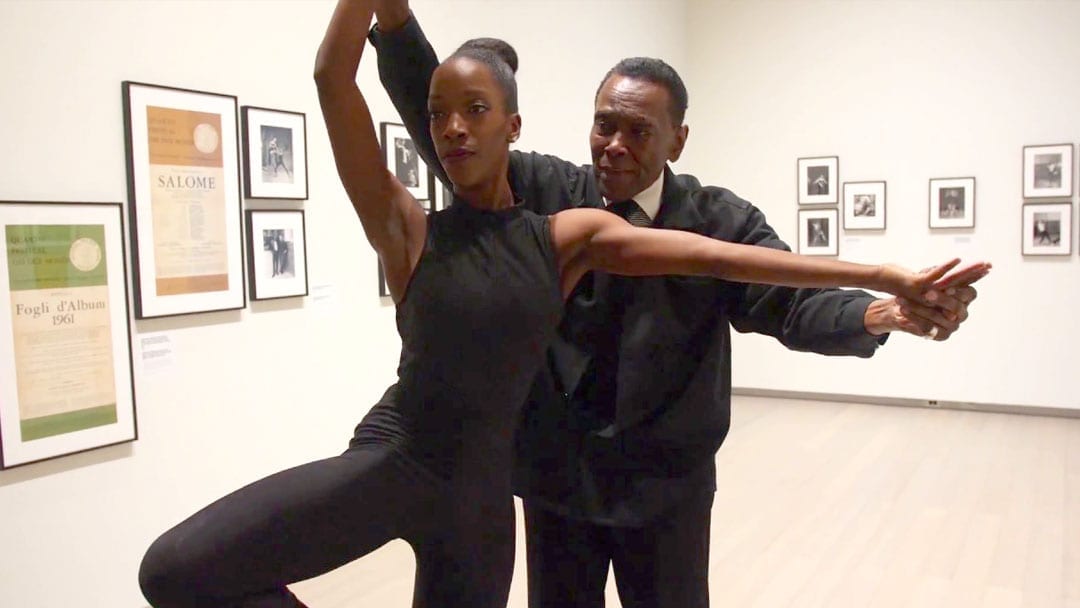 NEW YORK (AP) — Arthur Mitchell, who broke barriers for African-Americans in the 1950s as a ballet dancer with the New York City Ballet and who would go on to become a driving force in the creation of the Dance Theatre of Harlem, has died. He was 84.

Mitchell died Wednesday at a New York City hospital according to his niece, Juli Mills-Ross. She said the death came after renal failure led to heart failure.

Balanchine put him in several leading roles, including one pairing him with a white female dancer in “Agon” in 1957.

In a January interview with The New York Times, Mitchell recalled the daring of that choice.

“Can you imagine the audacity to take an African-American and Diana Adams, the essence and purity of Caucasian dance, and to put them together on the stage?” he said.

In 1968, impacted by the assassination of Martin Luther King Jr., Mitchell started a dance school that grew the next year to include the Dance Theatre of Harlem.

Anna Glass, the executive director of the Dance Theater, told The Associated Press that Mitchell “truly was a visionary.”

“He believed in a world where all people could have access to this beautiful art form,” she said. “He really sought to ensure that all people saw themselves in” ballet.

Among those recognizing his impact following his death was Misty Copeland, the first African-American female principal dancer with the American Ballet Theatre.

In a post on Instagram, she wrote, “You gave me so much, through our conversations, your dancing and by simply existing as a brown body in ballet. But you were so much more than a brown body. You’re an icon and hero.”

Choreographer and television producer Debbie Allen tweeted, “The world has lost another visionary” with Mitchell’s death.

“Arthur Mitchell claimed ballet as an American art form,” she said. “His legacy lives through all of us.”

Mitchell was born in 1934 and grew up with four siblings. He started formal dance training in high school, and upon graduating, took the offer of a ballet scholarship with the School of American Ballet, founded by Balanchine and Lincoln Kirstein.

His dancing years also included choreographing his own works, performing on Broadway, and working with dance companies in other countries. The Dance Theatre of Harlem performed internationally and has been artistically acclaimed even as it went through some periods of financial upheaval. He stepped down as director almost a decade ago.

Glass said Mitchell had most recently spent time at the company last month, during a two-week residency in which he restaged one of his older ballets to be performed next April as the company marks its 50th anniversary.

“This was a moment that all of us were looking forward to,” Glass said. “I know we will miss him tremendously.”