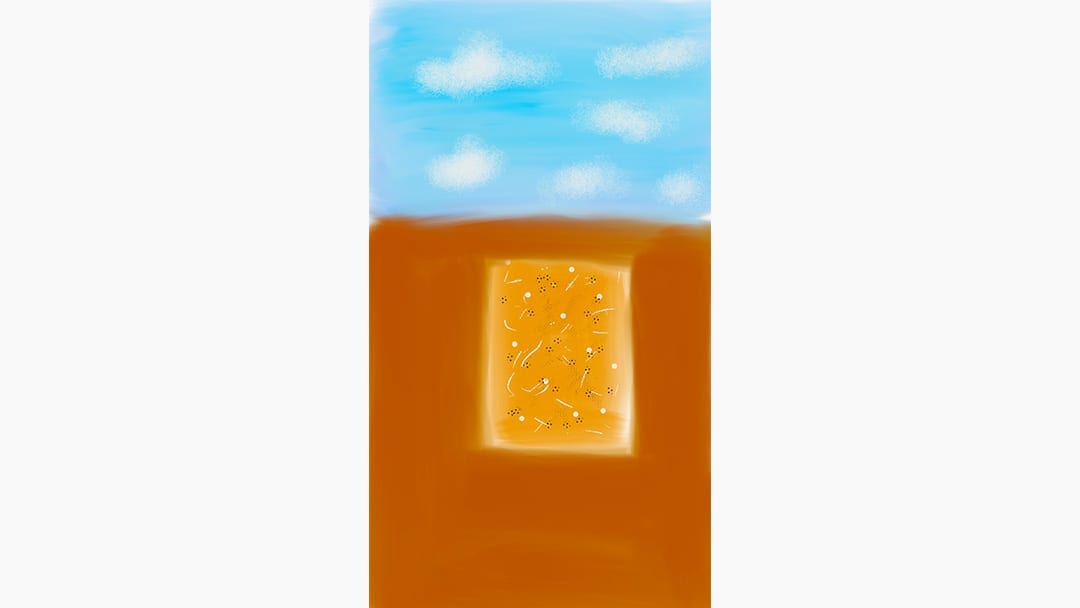 “When the Negro is no longer, his bones are cast to one side, and the difference of conditions is still found even in the equality of death.”
Abraham Lincoln

Grandison Harris was born a slave but would end his life a freeman. This remarkable transformation occurred not through his own efforts—he didn’t run away—but, through the forces of history. By the time that freedom came to him through the unrelenting organizing, preaching and bloody sacrifices of many, Harris had become an indispensable tool in the march of science and medical progress. How did a mere slave accomplish this lofty task?

He did it by digging up the dead bodies of his own people—first as a piece of property—later as an employee of the medical college. As a slave at the Medical College of Georgia, Harris was the property of the entire medical staff. Born during a time when the physical dissection and study of the human body was considered a desecration and therefore illegal, one of his most important duties was to secure bodies for the school’s medical students. Harris was a grave robber—a so called resurrection man.

Georgia made dissection legal in 1887, however the process by which the medical school secured corpses changed little. That’s because the college’s allotment of cadavers was inadequate to its needs so Harris—the resurrection man, continued the gruesome work of disinterring the remains of slaves and the recently freed. In 1989, during an excavation of the basement of the medical college, 10,000 bones were found, 70 percent of them were determined to be of African American origin.

The disturbing story of Harris and the Medical College of Georgia is not a unique case. According to an article written by Dolly Stolze entitled Bodies in the Basement: The Forgotten Stolen Bones of America’s Medical Schools, some of the sacred remains of our ancestors are littered throughout a number of the nation’s oldest institutions of medical study such as Harvard Medical School and the Medical College of Virginia:

Historical records indicate that MCV had a janitor on staff named Chris Baker, who was the school resurrection man from the 1860s until his death in 1919. Baker stole cadavers from African American cemeteries and purchased them from Richmond’s poorhouses. When the students were finished with their cadavers, Baker threw what was left in an old well below East Marshall Street that became known as the “limb pit.”

Slavery didn’t end in 1865. Under differing schemes from convict leasing to mass incarceration, native blacks, the descendants of slaves have been kept in a state of neo-slavery through most of this nation’s history. Most people are familiar with the idea of chain-gains in the southern United States. However, few know that convict leasing not only built roads in the southern half of the country, but convict laborers did all kinds of work for all kinds of companies including U.S. Steel. According to Douglas A. Blackmon, in his stellar book and documentary Slavery By Another Name, after Pearl Harbor, when Franklin Delano Roosevelt began contemplating America’s entrance into World War II, his cabinet determined that one of the largest propaganda tools for America’s foes was it treatment of black people in the south:

When President Franklin Roosevelt convened his cabinet to discuss retaliation, the main issue was propaganda and the Japanese ability to effectively embarrass America for the treatment of blacks in the South. Immediately President Roosevelt passed a congressional law criminalizing lynching. Four days after Pearl Harbor, the U.S. attorney general ordered a memorandum that instructed all federal prosecutors to aggressively prosecute all cases of involuntary servitude.

That starling statement is true, although the government had been made aware of the continuation of slavery, and although the justice department had begun an incomplete investigation of involuntary servitude in 1903, due to the lack of an appropriate federal statute with which to charge the enslavers, prosecutors didn’t pursue this crime against humanity until four days after Pearl Harbor.

What Happens in The Dark

In February of 2018, in Sugar Land, Texas, the bodies of the descendants of slaves began turning up under property owned by the Sugar Land school district. The bodies were discovered with the aid of a local activist, Reginald Moore, who alerted authorities to the possibility of a cemetery after the school district began excavating the land to build a technical school on the site. As of this writing, the bodies of 95 individuals have been found, some as young as 14 years old, others as old as 70 years old. The burials dated from between 1878 and 1910. The story of the abuses endured by these human beings is being discovered, researchers say the bones tell the tale of malnourishment, abuse and heavy labor. 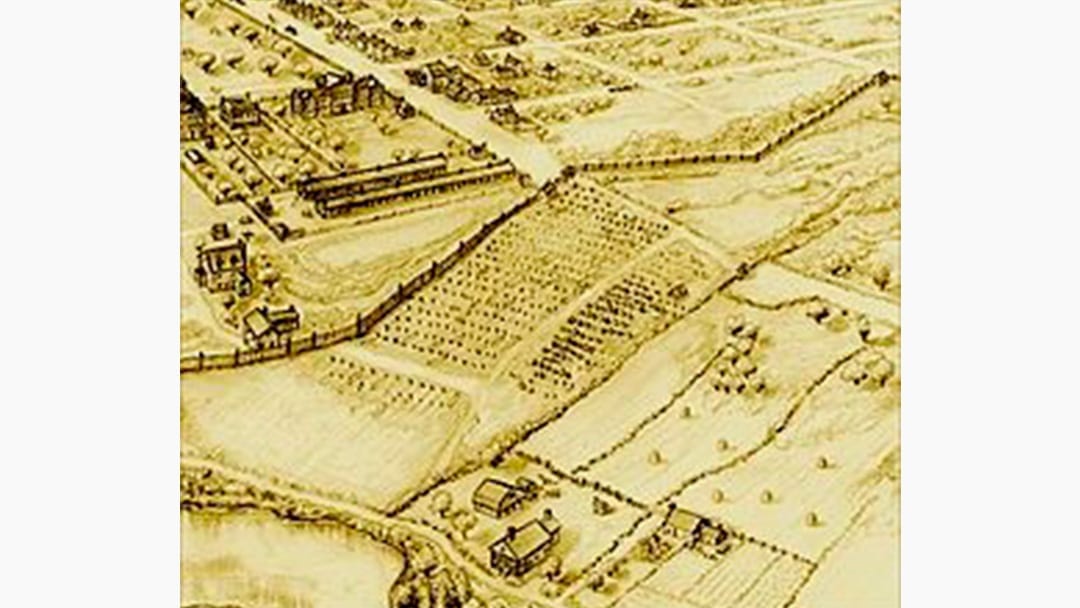 Are We a People

In 1991, the Government Services Administration announced the re-discovery of the remains of slaves found during an archeological survey of lower Manhattan. From this discovery after much struggle, organizing and protest came the African Burial Ground Monument. The remains of over 419 African ancestors are buried there. Along with the bodies were artifacts and signs of the spiritual life of our earliest ancestors. The collection of artifacts was studied by students at Howard University and reinterred at the current site of the monument. This discovery of the African Burial Ground has generated a great interest in studying the archeological history of African slaves in America.

From one end of this country to another, discoveries of the remains of our ancestors are being uncovered– from old plantation cemeteries, under the places of our ancestors’ unlawful detention, and at some of the most prestigious institutions of learning known to our nation. How they are handled, cared for and studied remain as scattered as the institutions which hold them. 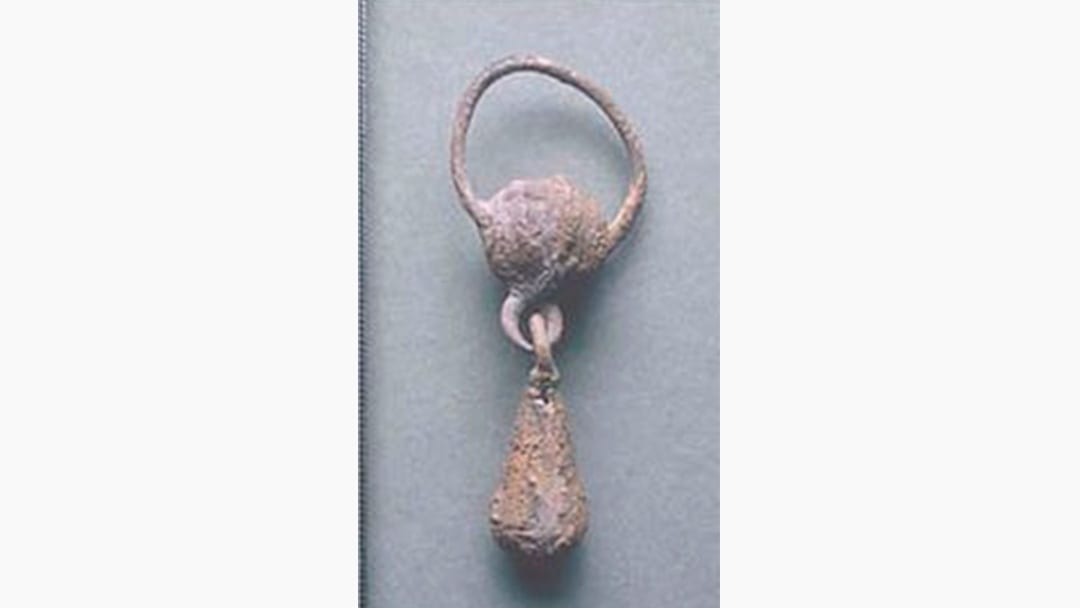 Courtesy of the National Park Service

The artifacts, the bones of our people, are loaded with additional meaning and cultural significance. In a nation where cultural memory has been obliterated and where all signs of the past culture of those who built this nation at a horrific cost borne only by themselves has been deliberately severed through the service of greed, what few concrete articles remain should be returned with dignity to the people who have suffered such grievous psychological and spiritual wounds.

The Native American Graves Protection and Repatriation Act Pub. L. 101-601, 25 U.S.C. 3001 et seq., 104 Stat. 304, is a national act which requires that federal agencies and institutions which receive federal dollars, return items with cultural value to descendants and those who are culturally affiliated with those remains.

Federal grants are available to help with repatriation and civil penalties can be assessed against those who do not conform to the law and deservedly so. The original people of this land are entitled to so much more and better than they have received, but so do those who shaped this nation with blood, marrow and bone and were also not allowed to participate fully in its bounty.

The Native American Grave Protections Act is a miniscule acknowledgement by the government of its past misdeeds to an acknowledge group of people. While similarly abused, the question remains are native black descendants of slaves a people if they cannot protect or shelter the remains of their dead?