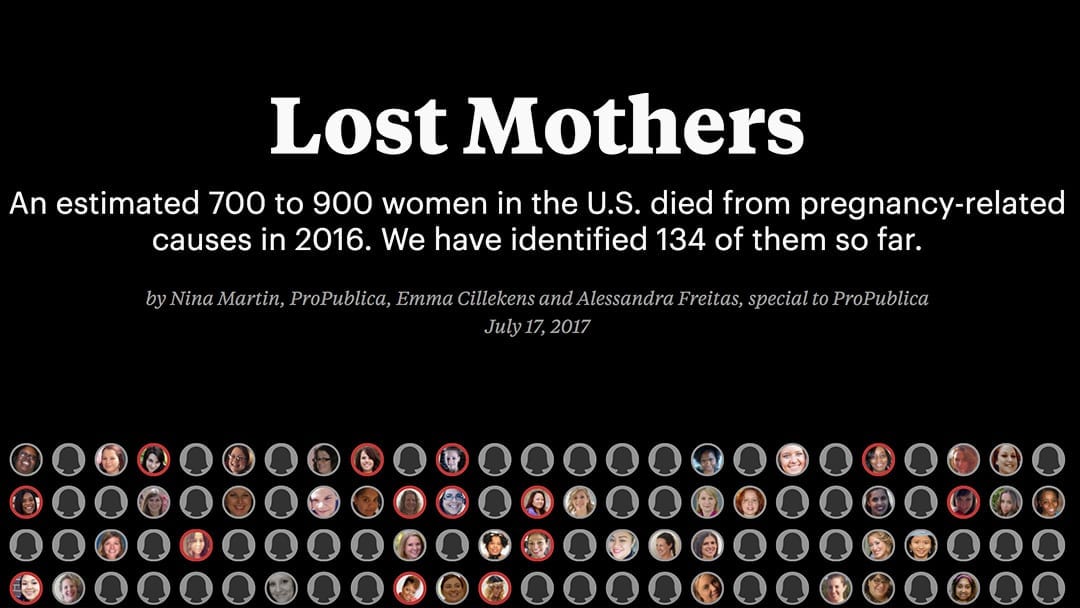 NACCHO’s mission is to advocate for health and equity to combat disease and improve the quality and length of lives for everyone.

Before taking the helm at NACCHO, Tremmel headed the Association of Maternal & Child Health Programs and is especially well versed in issues that impact the lives of mothers and babies.

Acknowledging the U.S. has the highest maternal death rate of any developed nation Tremmel said, “The high and rising maternal mortality ratio in the United States is tragic and unacceptable. Sadly, there is no one cause for these rising numbers of mothers dying unnecessarily.”

According to Tremmel, several factors attribute to these deaths including the mother’s mental health, physical health, access to health care, and quality of care. She expounded, “Sometimes, the death is due to multiple factors, creating complex reasons for the loss of a mom.”

“What is even more alarming,” Tremmel continued, “is the stark inequities in outcomes associated with race and geography.” She noted that even when factors like age, socio-economic status and education are considered—maternal deaths among African-American women remain four times the rate of white women. 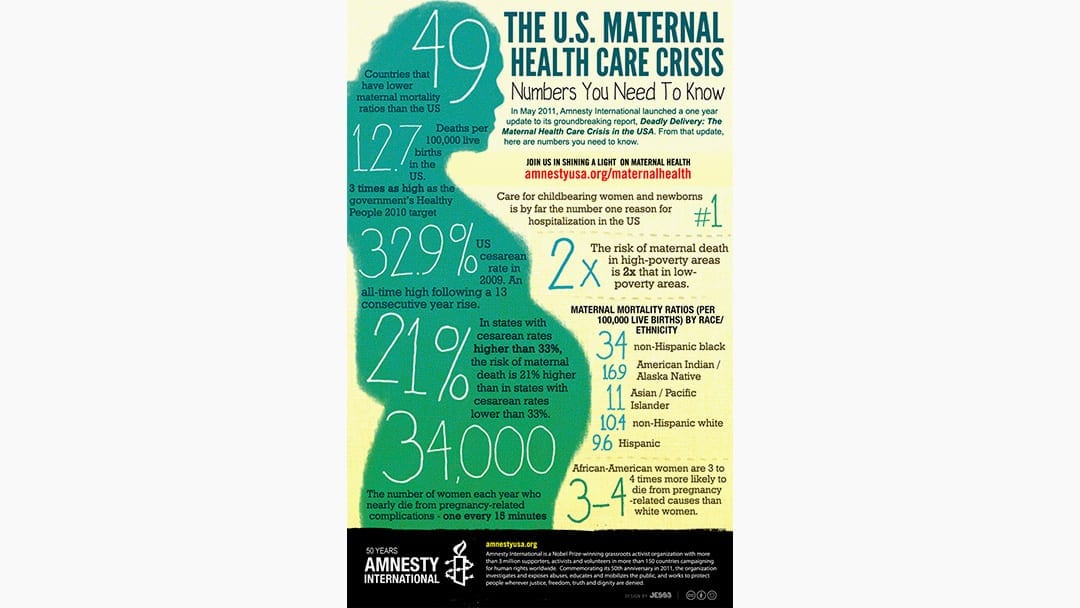 According to the Centers for Disease Control and Prevention (CDC) however, 46 percent of these deaths are potentially preventable, compared with 33 percent of such deaths among white women.  Also, women in the South experience a higher risk of death from pregnancy complications than the rest of the country. For example, a Black woman in Mississippi is nearly twice as likely to die as a white woman in Mississippi or a Black woman in California.

“To reduce the incidence of maternal deaths and eliminate inequities, it is important to apply an equity lens to this growing crisis. We need to make visible the role of racism and nonbiomedical factors that underlie these deaths and prioritize efforts to shift the social determinants of health to improve the health of all women,” she stressed. Adding, “We need to investigate the factors that contributed to every death of a woman during pregnancy, childbirth, and the year postpartum to save the lives of future moms.”

Tremmel suggested the best way to reduce maternal mortality is by examining the factors behind these deaths and learning from them. “The gold standard of maternal mortality surveillance is a maternal mortality review committee, she stated.  “These multidisciplinary committees would be convened by state health departments on a regular basis to review each and every death of any woman that took place during pregnancy, childbirth, or in the year postpartum. The committee would be responsible for determining if the death was pregnancy related.

Tremmel has suggested such committees should ask themselves, “If the woman had not been pregnant, would she have died?” In other words, was the death preventable and what actions, if implemented or altered, may have kept her alive?

According to Tremmel, local health departments would play a vital role partnering in the implementation of recommendations by the committees. This would include addressing health disparities which often depend on work across sectors, including with academic partners and health systems. It will require coordinated efforts to design and implement recommended interventions. 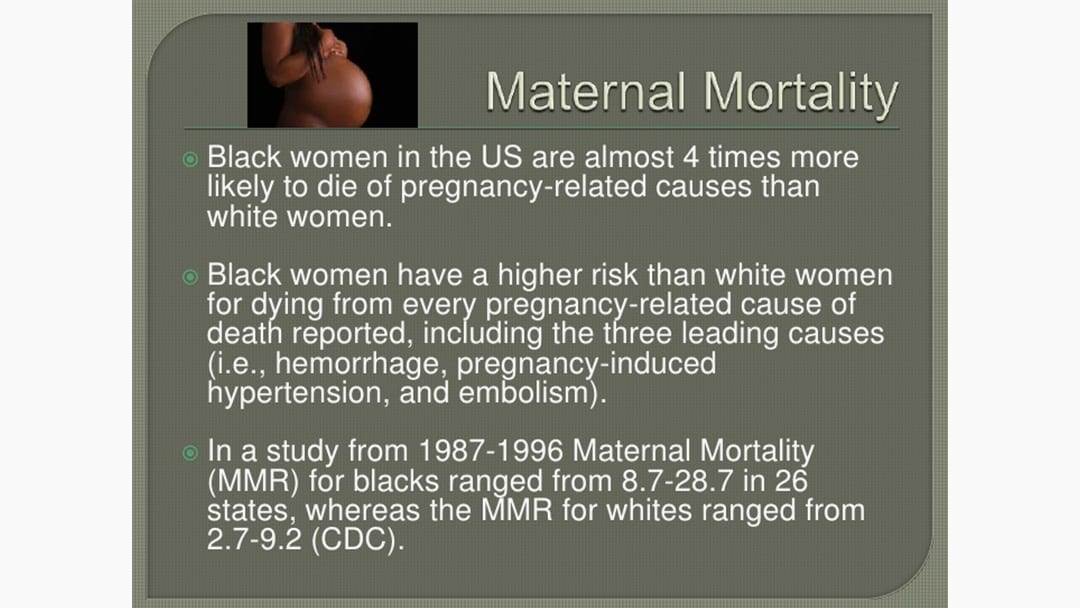 Tremmel also claimed that although surveillance is key to identifying factors in these deaths, nothing can happen unless a local community is involved in addressing the reasons for the mother’s death. “Local health departments are best positioned to develop and implement interventions when such deaths are identified,” she noted.

Like most other health related issues, funding plays an essential role in any community’s ability to pursue a more aggressive solution to the reduction of maternity related deaths. It is important, according to Tremmel, that there are currently bi-partisan efforts underway in Congress—The Preventing Maternal Deaths Act and Maternal Health Accountability Act to help establish maternal mortality review committees in every state. The legislation however, is stuck in Washington.

Maternal mortality surveillance is crucial to identifying factors that need to be addressed to reduce maternal mortality. The interventions necessary to combat this issue always occur locally, with the woman in her community, Tremmel stressed.  However, “The potential power of the nearly 3,000 local health departments across the country dedicated to improving the public’s health and helping people to live safe and productive lives is an untapped mechanism for addressing maternal mortality.”