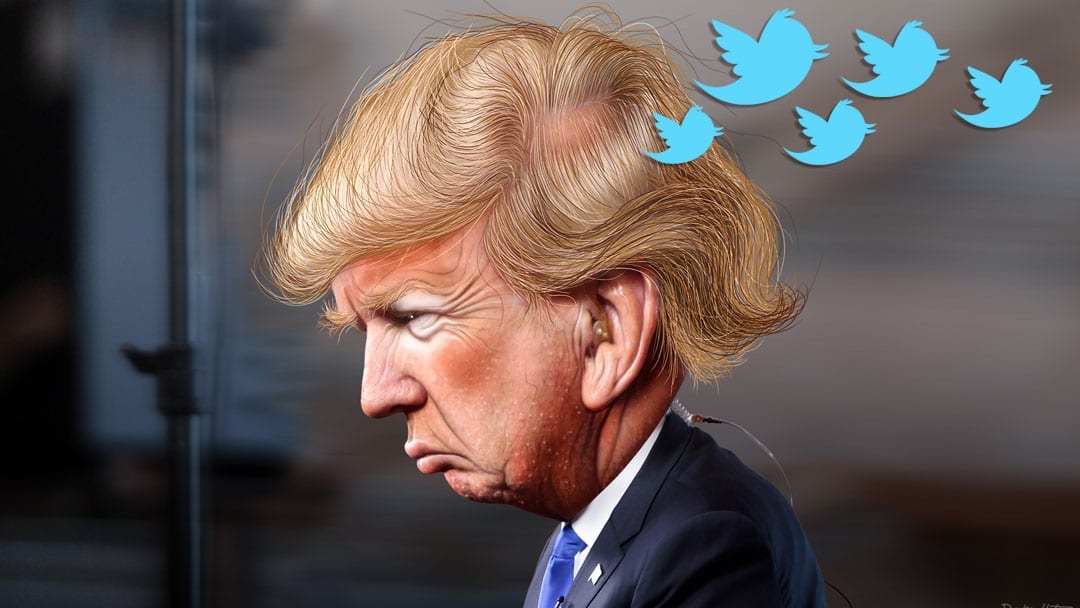 When the now infamous Tweeter-in-Chief Donald J. Trump thumbed what many considered a threat to America’s voters on Saturday, October 20, the message was fiercely condemned by the Lawyers’ Committee for Civil Rights Under Law.

In the tweet Trump adamantly proclaimed, “All levels of government and Law Enforcement are watching carefully for VOTER FRAUD, including during EARLY VOTING. Cheat at your own peril. Violators will be subject to maximum penalties, both civil and criminal!”

The Lawyers’ Committee for Civil Rights Under Law, a nonpartisan, nonprofit organization is committed to securing equal justice for all through the rule of law in a number of key areas and is particularly focused on the issue of voting rights. As a result, the organization did not hesitate to challenge the president for what it defined as “one of the most naked attempts to promote voter suppression that we have seen in modern time.”

The organization’s President and Executive Director Kristen Clarke said, “His statement is intended to promote fear and incite law enforcement to action in ways that could chill voter participation this midterm election cycle.”

Clarke’s assessment is evidenced by the almost daily stories of voter suppression in states like Florida, Texas, South Dakota, Georgia and others.

The Lawyers’ Committee for Civil Rights Under Law has been actively filing litigation across the country to address voter suppression efforts in the 2018 midterm election cycle. It also leads the Election Protection coalition, considered the nation’s largest non-partisan voter protection program anchored by the 866-OUR-VOTE hotline.