Young Children Prove Vulnerable to the Effects of Discrimination 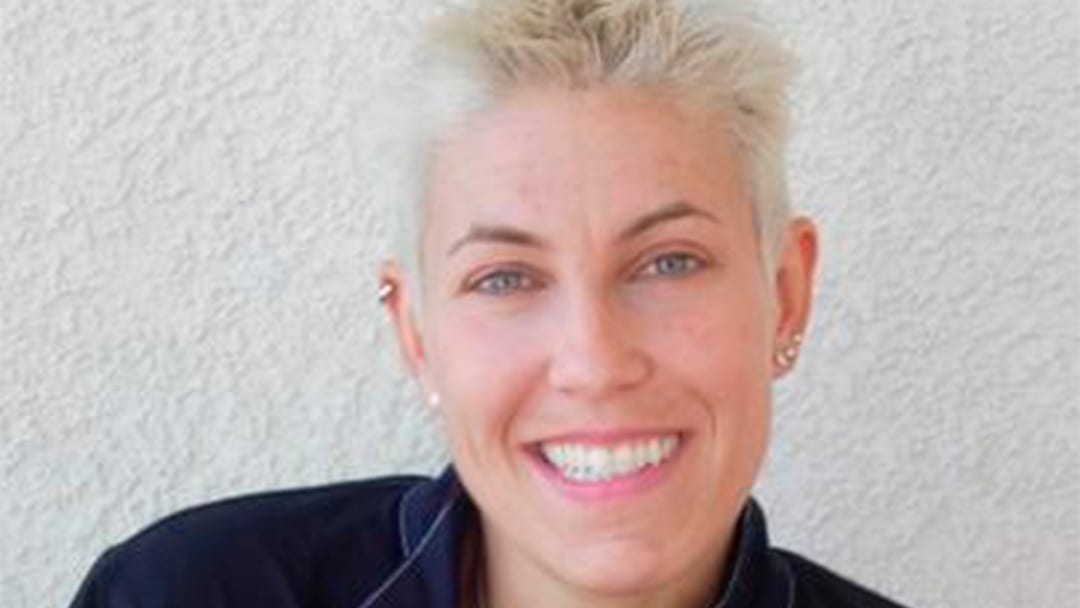 A new study by the University of California Riverside found children as young as seven years of age are sensitive to and can suffer the impacts of discrimination.

Previous studies had already shown children can identify racism at that early age, however in a new report by UC Riverside Psychology Professor Tuppett Yates and Clark University assistant Professor of Psychology Ana Marcelo, were the first to explore the actual impacts discrimination has on children under 10 years old.

Yates stressed, “We must recognize that ethnicity-race is an important part of a person’s identify and development even at an early age, rather than profess to operate as a colorblind society.”

There is a library of research detailing the negative impact discrimination has on human development and how such impacts shade the lives of Black and Brown teens. Such impacts are revealed in outcomes like substance abuse, depression, and risky sexual behavior. Historical data also stressed that adults subjected to discrimination are not immune to its impacts. They are more likely to suffer from diabetes and/or heart disease.

The new UCR study examined the discrimination experiences of 172, seven-year-old children, including an equal number of boys and girls. All children in the study were from minority groups as follows: 56 percent were Latino, 19 percent were black, and were multiethnic.  In addition, the researchers factored each student’s ethnic-racial identity (ERI) i.e., the beliefs and attitudes each child had about their ethnic and racial groups, into the research.

These results confirmed similar findings among teenaged students in previous studies. Among these youth, those with a greater sense of belonging to their ethnic-racial group demonstrate greater psychological well-being, and fewer negative behavioral impacts in the wake of discrimination.

“These findings highlight the importance of reducing discrimination and its pernicious effects, as well as promoting a positive sense of ethnic-racial identity and belonging to partially buffer children in the interim,” Yates concluded.

View the study at https://news.ucr.edu/articles/2018/10/22/study-children-young-7-suffer-effects-discrimination.