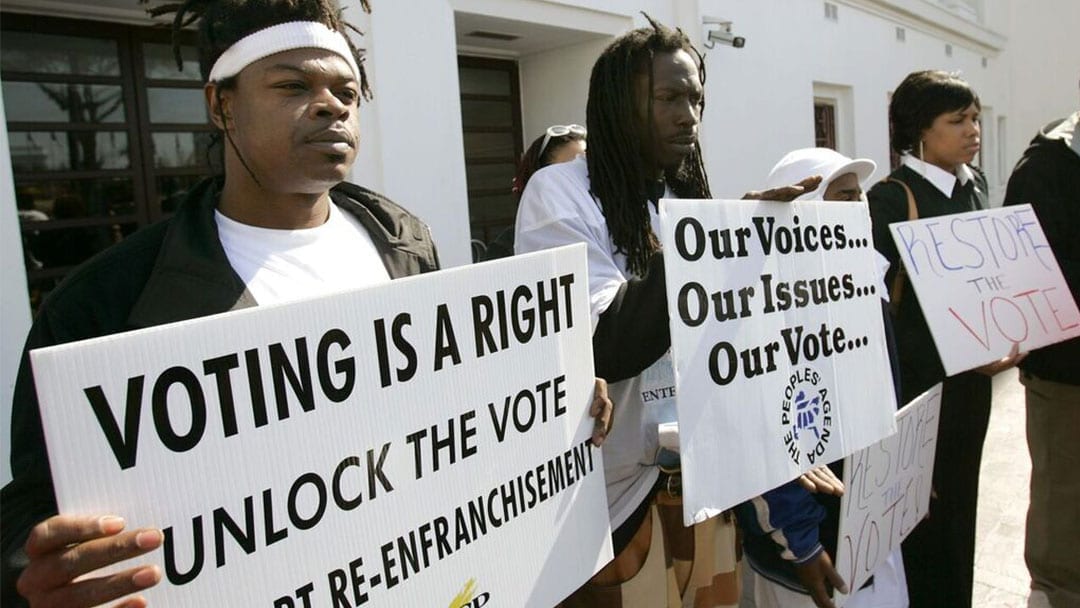 Although Black Americans across the country were disappointed with the loss of charismatic African-American candidate for governor in Florida, Andrew Gillum, it was a hard-fought race to the finish.

Florida voters did however, give African-Americans something to celebrate on election day when, by an overwhelming margin, they struck back against the egregious disenfranchisement of millions of Florida voters who, had they been allowed to vote, might have helped turn the tide for Gillum.

When Florida voters passed the state’s Amendment 4, the Voting Rights Restoration for Felons initiative, on November 6, it was described by the Daily Kos “as the largest expansion of suffrage since the 1965 Voting Rights Act.” In doing so, Florida voters set the table for greater access and more fairness in future elections in the state.

Amendment 4 passed by an overwhelming margin of nearly 30 points and, in the process, reinstated voting rights to nearly 1.5 million Floridians previously convicted of felonies.

Like many other states around the country, Florida’s voting restriction largely impacted African Americans owed to the massive and disproportionate criminalization of members of the Black community.

According to the non- profit Sentencing project, Florida currently has the highest percentage of felony disenfranchised voters in the nation.

Although nearly one in ten of the state’s eligible voters are restricted from voting—this impacted one in every five Black adults—a rate five time higher than it was for others in the state.

Despite Florida’s former governor and potentially newly elected senator Rick Scott’s efforts during his tenure as governor to strengthen the state’s strangle-hold on disenfranchisement, voters aggressively and successfully pushed-back. Also, as written, the measure restricts the power of Republican legislators in the state to dilute it.

The measure does not restore voting rights to everyone. Those who are still in prison and/or on probation as well as individuals convicted of murder and/or sexual crimes are still restricted from voting.