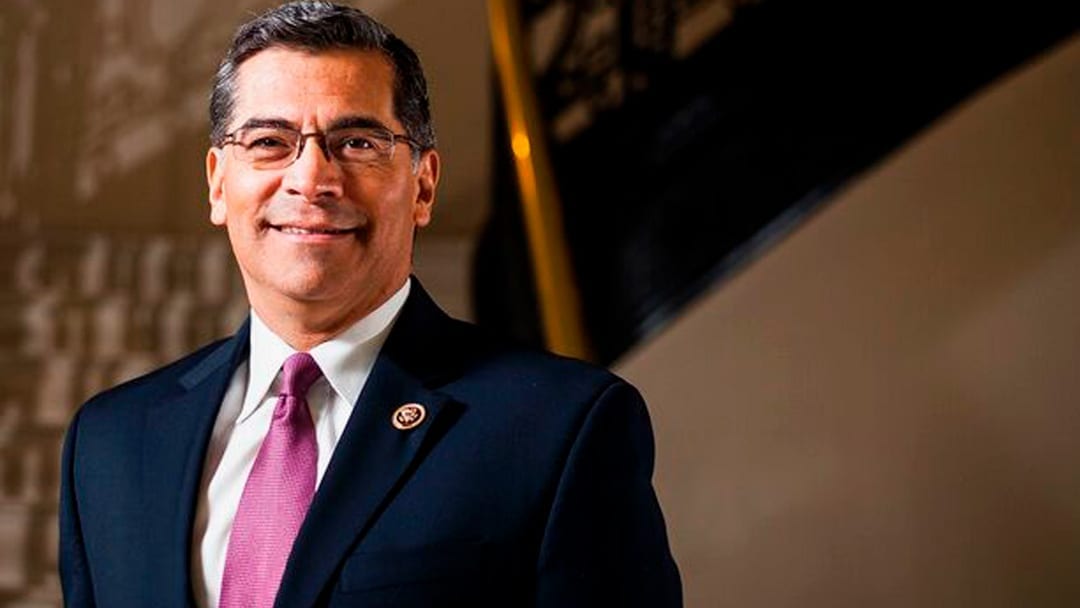 California Attorney General Xavier Becerra has cemented his role as one of the nation’s top defenders of the Affordable Care Act, filing multiple lawsuits in the past two years to uphold key protections of the law and often clashing with the Trump administration.

Voters this week gave Becerra a clear mandate to continue that work, he said.

“Californians had a chance to register their opinion on the work that I’ve done,” Becerra told California Healthline on Wednesday, the day after voters overwhelmingly elected him to the state’s top law enforcement job — 61 percent to 39 percent over Republican Steven Bailey.

“My sense is there’s a pretty clear signal.”

Four of the lawsuits involve former President Barack Obama’s signature achievement, the 2010 federal health care law, which Trump and fellow Republicans have sought to dismantle. In one key case, Becerra is leading more than a dozen other Democratic attorneys general against a Texas-led GOP lawsuit challenging the law’s constitutionality.

“We’re defending health care protections and rights not just for the 40 million Californians, but for the 320 million Americans in the country, because the Trump administration elected to back out of their role in defending a federal statute,” Becerra said. “We stepped in and are now the lead state defending the Affordable Care Act. That’s a big undertaking.” 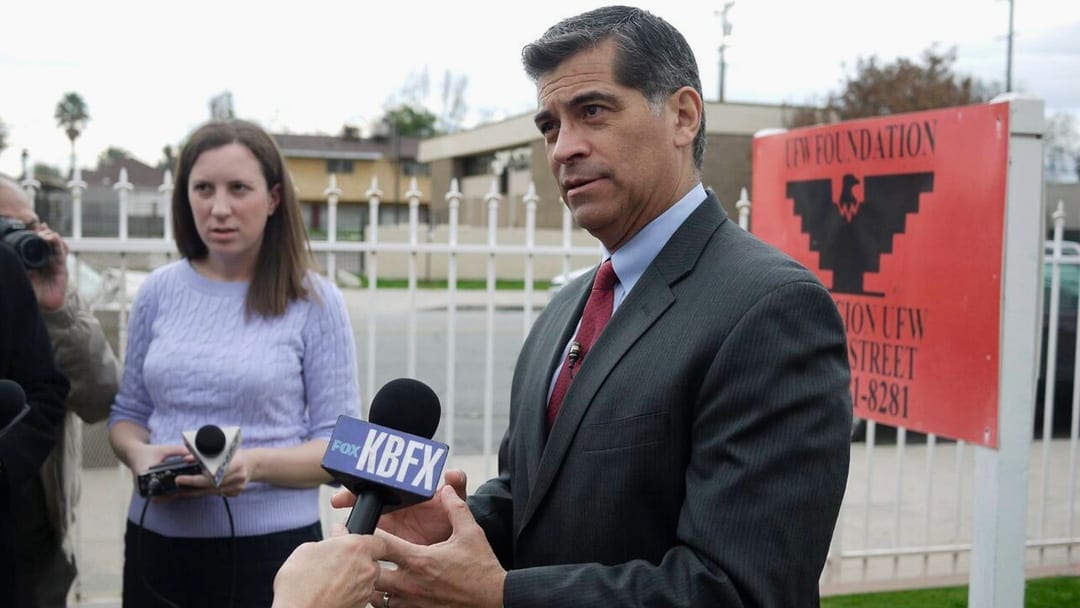 Democratic Gov. Jerry Brown appointed Becerra to the top post at the state Department of Justice in December 2016 after Kamala Harris was elected to the U.S. Senate. So, Tuesday’s election was the first time that the 60-year-old Democrat, who previously served in Congress, won a statewide office.

Bailey had criticized Becerra for fighting Washington instead of focusing on California issues — not an argument that resonated with voters in a state that prides itself as the head of Trump resistance.

Becerra said he has sought to spotlight health care at the state Justice Department, creating a new “strike force” of attorneys who have expertise in health care issues.

Becerra, the son of Mexican immigrants, said he also is ready to defend California should state lawmakers decide to extend health care coverage to unauthorized immigrant adults (children already are eligible). That could spur a legal challenge and would not likely be supported by the Trump administration.

The state’s estimated 1.8 million unauthorized immigrants make up nearly 60 percent of the state’s remaining uninsured residents. Covering them is key to Democratic leaders’ goal of insuring all Californians.

Aside from tangling with Trump, Becerra also has taken on both the hospital and pharmaceutical industries.

This year, he filed a lawsuit against Sutter Health, the largest hospital system in Northern California, for anti-competitive practices, and he is investigating pharmaceutical manufacturers and the three largest opioid distributors over unlawful practices. In 2017, Becerra joined a federal lawsuit that charges six makers of generic drugs with an illegal conspiracy to increase prices for an antibiotic and a diabetes medication. All three cases are pending.

In the Sutter Health lawsuit, Becerra said evidence will show that the hospital chain overcharged for services. While he has made anti-competitiveness a priority, he would not say whether he planned similar lawsuits against other hospitals. But he didn’t rule it out.

“We’re going to be vigilant to make sure that everyone follows the law and does what they’re supposed to,” Becerra said. “If we find that there are people who are acting anti-competitively or overpricing or trying to take advantage of California health care consumers, we’ll be prepared to act.”

All of the investigations and litigation, he said, are slow-moving. He compared the process to a football game in which most of the plays yield small gains, with an endgame in sight.

“We’re looking to score some touchdowns,” he said.