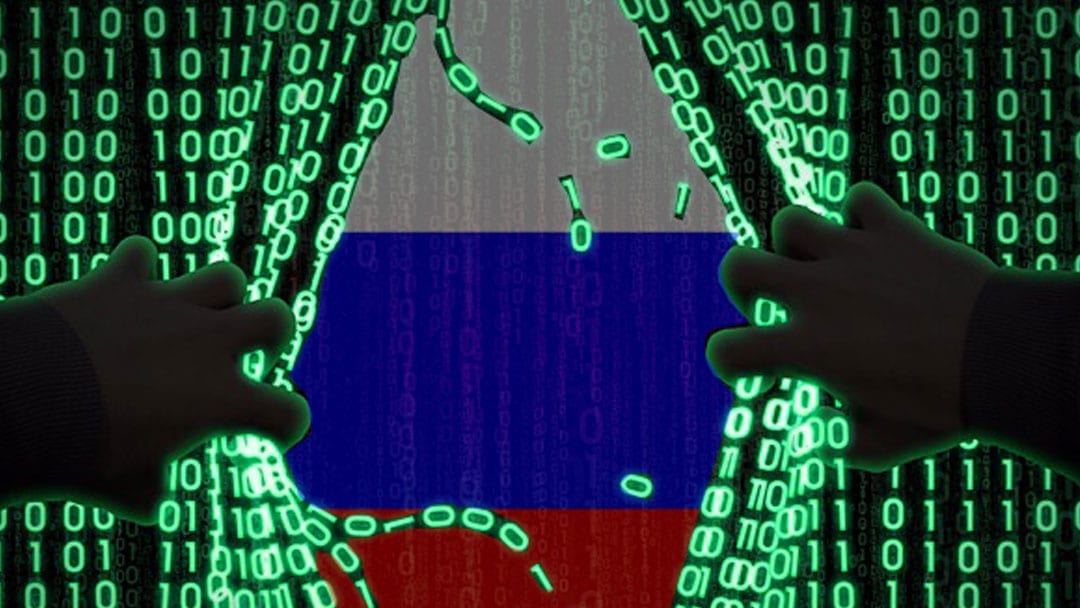 For the past 191 years, the Black Press has been a steady beacon of truth and perspective for the Black community.

The words of Freedom’s Journal Editors, Samuel Cornish and John B. Russwurm run through contemporary Black news sources with the proclamation in their first publication: “Too long have others spoken for us … We wish to plead our own cause.” Indeed, it remains the role of the Black press to be the muckrakers of the community.

Two recent reports commissioned by the Senate Intelligence committee found that the spread of misinformation disproportionately targeted the Black community through platforms like Facebook and Instagram.

The Russian Internet Research Agency attempted to sway voters during election season by appealing to polarizing emotions and opinions in relation to ethnic and religious affiliations. The IRA created about thirty Facebook pages to appeal to Black voters and gained audience trust over time by posting pro-Black politics like anti-police brutality videos and articles. They exploited the deeply jarring imagery and emotions to amass a wide following so when the election came around the audience would trust the anti-Democratic propaganda that was posted.

Historically, the Black press has strived to maintain journalistic integrity and credibility when reporting on issues affecting the community. These values are exemplified in Frederick Douglass’ anti-slavery newspaper The North Star in 1847, Ida B. Wells’ investigation and documentation of lynchings in the United States in the 1890s, and the Black Panther Party’s Intercommunal News Service (BPINS) in the 1960s.

Ida B. Wells would visit the sites where violent acts had been committed against Black people, and would probe for truth by examining photos, going through local newspapers, and garnering statements from eyewitnesses. Moving about the world as a Black woman is dangerous enough but doing so with an insatiable hunger for the truth is especially so. With her veracious reporting, she had shifted the narratives of the Black folks being lynched as deserving criminals and charted new territory by shifting statistics to stories.

The BPINS held a similar posture in connecting community issues with critique by supplying an analysis and popular education through a Communist lens. When they distributed these newspapers, many members died because its goal to educate the community with raw, genuine practice threatened the State and non-Black members of the community.

While each body of work was established at differing times, the purpose remained the same. Ownership over storytelling is a form of survival. It is a way of ensuring that the information that enters and leaves the community is well-reported and in servitude to the community’s interest.

In the Black Press: Soldiers without Swords (1999), the narrator explains “For over 150 years, African American newspapers were among the strongest institutions in Black America. They helped to create and stabilize communities. They spoke forcefully to the political and economic interests of their readers while employing thousands. Black newspapers provided a forum for debate among African Americans and gave voice to a people who were voiceless. With a pen as their weapon, they were Soldiers Without Swords.”

In our current moment, the importance of the role of Black press’ provision of credible information and responsible storytelling takes the forefront amid the interspersion of misinformation in the mainstream. It becomes apparent that we need to establish and support Black journalistic platforms that harken to the investigative reporting of Ida B. Wells and the BPP, today.

It is the duty of the Black press to highlight voices from the margins and continually interrogate the hegemonic narratives of a white-dominated press that has long suppressed and obscured the community’s truth.