Cyntoia Brown and the Quality of Mercy 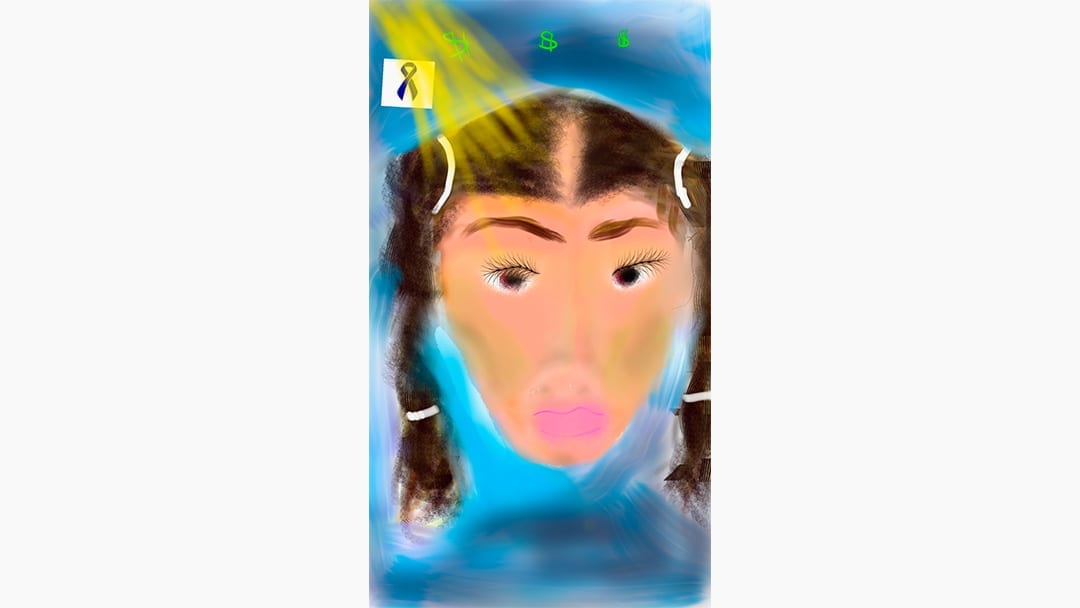 On August 6, 2004, sixteen-year-old Cyntoia Brown killed a man and while life is precious, depending on your definition of the term–maybe not much of a man. You see Johnny Marshall Allen was shot while they both lay in his bed—he was her John.

The murder of Allen, a 43-year-old real estate agent occurred in Nashville, Tennessee where the legal age of consent is eighteen, which means the act itself was criminal in multiple ways. What might be just as criminal, is the way the system has failed in its mission to care for and protect too many girls like Cyntoia Brown.

That failure has consequences that go far beyond our inability to live up to societal obligations to our future generations—it holds a mirror up to systems which too often are overwhelmed and not functioning properly. These systems are overwhelmed by impossible caseloads, underfunding, understaffing and other problems which impact client outcomes.

All of this conspires and makes it too easy to lose focus on the importance of these institutions to the nation’s most vulnerable populations. The sacredness of their trust, the duty to protect those who must be dependent upon them, and the costs to the larger society when our children fall through the cracks must be reconciled.

On the night of the murder, Brown met Johnny Allen at a Nashville Sonic–a fast food restaurant–where he picked her up and offered her food and a place to sleep for the night—with him—in exchange for sex.  Although their meeting would end in tragedy, the why and how of Allen’s death began long before Cyntoia’s fateful walk to Sonic.

Cyntoia Brown was born to an alcohol-abusing teenager who would later admit to substance abuse at Cyntoia’s trial.  Unable to care for her child, Cyntoia’s biological mother Georgina Mitchell, begged a family with whom she had developed a close relationship to take the child.

Cyntoia would be raised with this “adoptive” family in Clarksville, Tennessee.  Cyntoia’s life was turbulent. It included allegations of sexual abuse and exploitation of which her adoptive mother stated she was unaware. Cyntoia would live with her adoptive parents most of her brief life until she ran away from home and ended up on the streets where she was trafficked by a pimp named Kut Throat.

The Exploited, a ten-part investigative report by USA TODAY speaks to the kinds of people who exploit victims of sex trafficking:

The scale of the trade indicates that it’s not a small number of men who pay to have sex with kids.  A 2016 study by the Center for Court Innovation found that between 8,900 and 10,500 children, ages 13 to 17, are commercially exploited each year in this country. Several hundred children, 12 and younger—a group not included in the study, also suffer commercial sexual abuse.

The researchers found that the average age of victims is 15, and that each child is purchased on average 5.4 times a day. I’ve interviewed victims who were forced to have sex with more than 30 men in a week; more than 100 in a month. 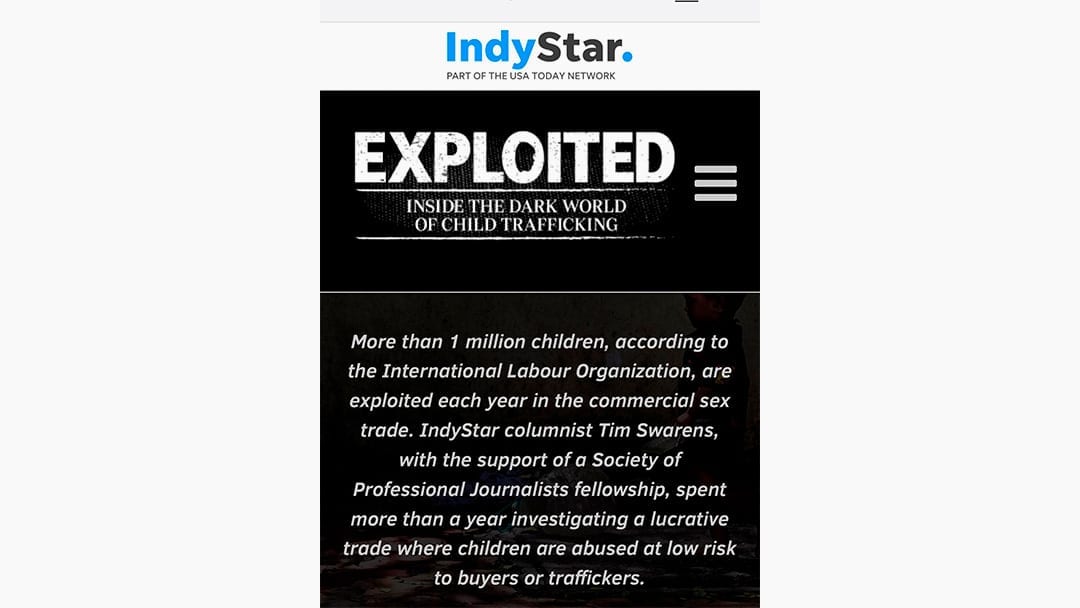 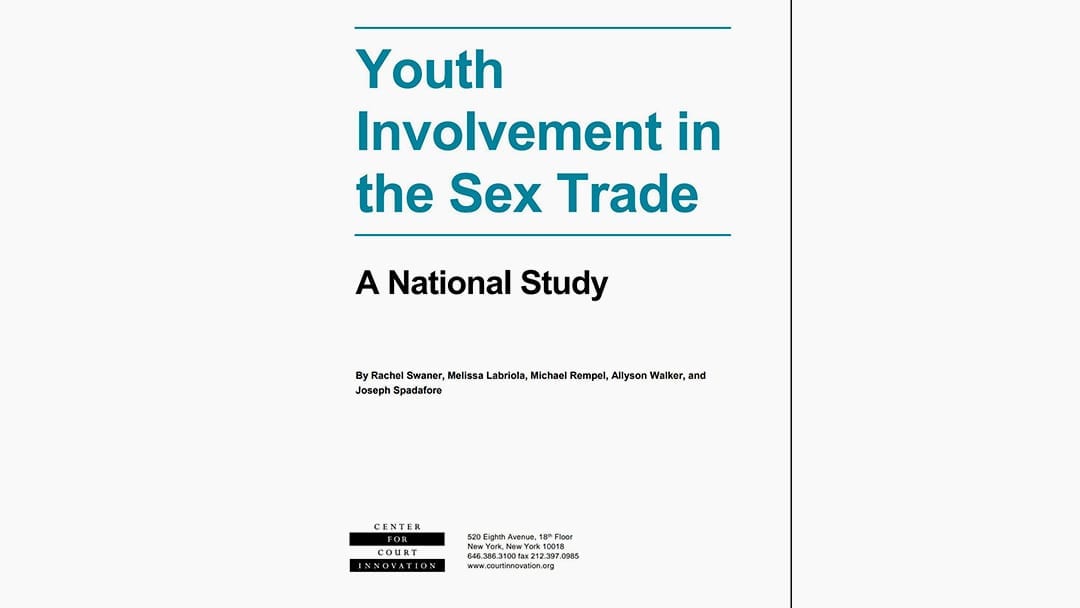 It is no longer acceptable to treat sexually exploited and abused children who are trafficked like criminals. Law enforcement practices are evolving, and they should be. Increasingly these children are treated like the victims they are—Brown’s case is an exception.

Cyntoia murdered Allen when she thought he was reaching for a gun under his bed, after being shown several guns by him earlier in the evening.  Afraid to return to her pimp empty handed (he beat her) she stole cash, two guns and Allen’s truck.

Cyntoia drove the truck to Walmart where she left it and returned to her pimp. Cyntoia reported the crime to the police the next day and pleaded self-defense. Brown was charged with first-degree premeditated murder and first-degree felony murder—which should surprise no one.

We know felony murder cases disproportionately affect women and young people of color (both of which describe Cyntoia Brown) which is among the are reasons why California’s legislature recently moved to end felony murder cases in our state.  The final tragedy in this scenario, Cyntoia was tried as an adult even though she was a developmentally affected child.

In 2006, Cyntoia Brown was eventually sentenced to life in prison.  Today, she is thirty-years-old, having spent half her life in prison, she’s a model prisoner and has earned an associate degree.  Due to a recent change in Tennessee law, she will not be eligible for parole until she is sixty-nine years old.

Cyntoia Brown’s cause has been taken up by celebrities which has helped her case garner much needed attention. Recently, the Tennessee Supreme Court ruled Cyntoia must serve fifty-one years before she’ll be eligible for parole in accordance with the new state law.

As dire as this turn of events appears to be, there’s still hope.  Tennessee’s outgoing Governor, Bill Haslam, is weighing clemency for Cyntoia Brown. Many activists, civil rights groups, as well as celebrities, are calling for Governor Haslam to act.  If you choose to add your voice to the effort contact your Senator and request they urge Tennessee’s Governor to pardon Cyntoia Brown.

For whom is mercy a just portion? We owe it to ourselves to practice the quality of mercy we wish to receive. I leave it to the perfect to judge. When I think about the limits of Mercy, I think of a day I can’t see when I or someone I love may need it, I hope she sticks around then.