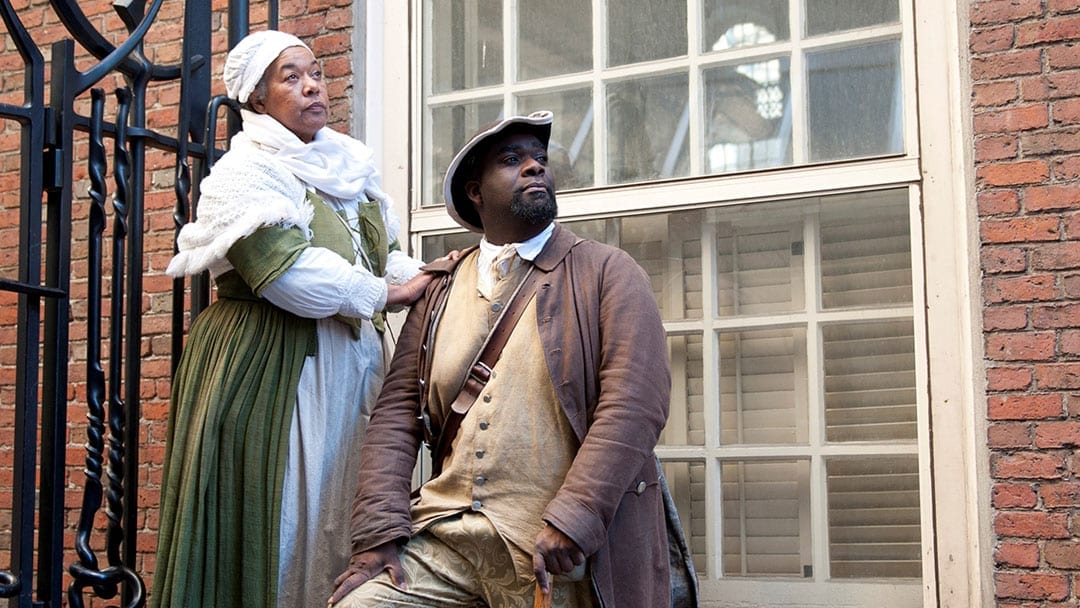 The Freedom Trail in Boston is bringing back its African-American Patriots Tours in time for Black History Month.

The tours celebrate the African-American patriots who played a vital role in the start of the American Revolution in Boston.

The tours that start February 2 are led by guides in 18th-century costume and provide the opportunity to view history through the eyes of Revolutionary era figures including Crispus Attucks, Phillis Wheatley, Prince Hall and Peter Salem.

Visitors learn about the sacrifices the patriots made, the battles they fought, and the legacies they left behind.

The 90-minute tours zig-zag through the Freedom Trail, the 2 ½-mile red brick path that leads to 16 nationally significant historic sites.