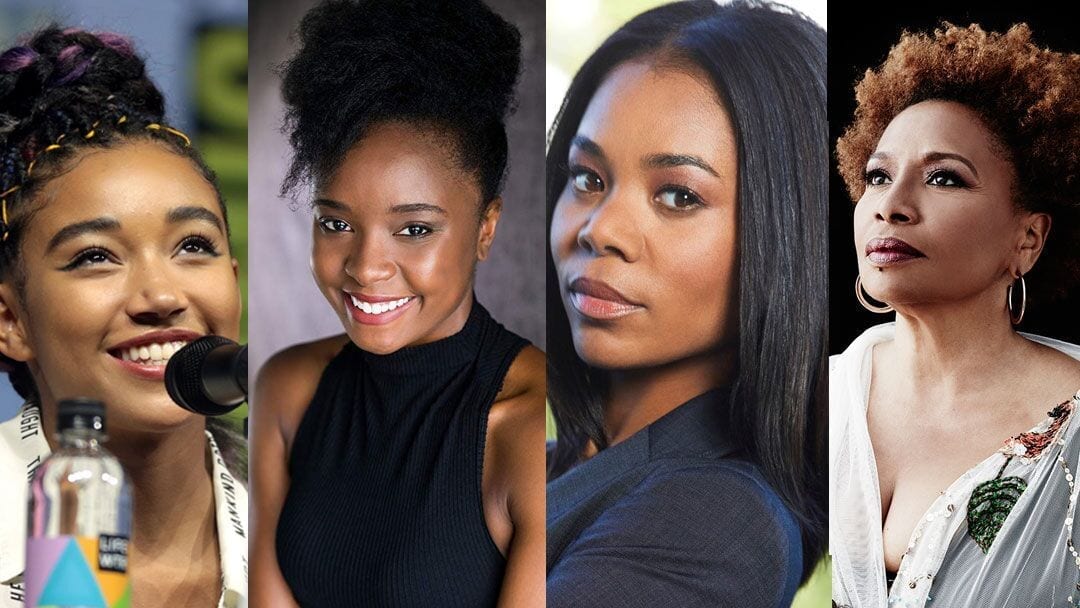 They are Regina Hall and Amandla Stenberg, who both starred in “The Hate U Give,” KiKi Layne of “If Beale Street Could Talk” and Jenifer Lewis of “Black-ish.”

The awards luncheon will be held Feb. 21 in Beverly Hills, California.

In a statement, Essence salutes “the marvelous work and stunning achievements” of the four. Chief creative and content officer MoAna Luu also noted that they represent “the dynamic intersection of art and activism that is influencing how we shape our own destiny.”

Hall was also in “Support the Girls,” and became the first Black best actress winner at the New York Film Critics Circle Awards for her role.