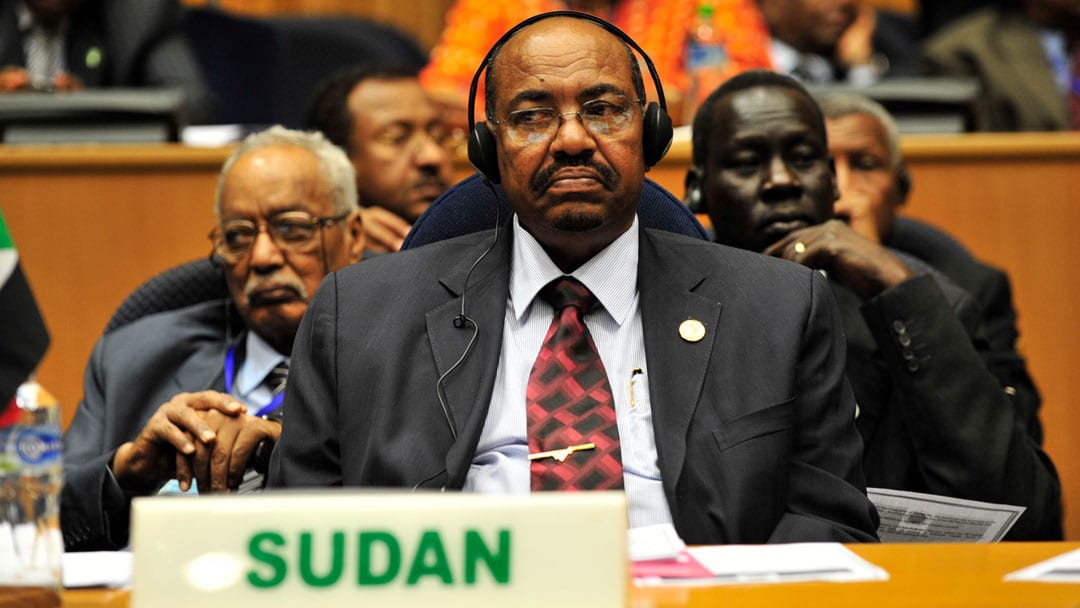 Omar Hassan Ahmad al-Bashir, the president of Sudan, listens to a speech during the opening of the 20th session of The New Partnership for Africa’s Development in Addis Ababa, Ethiopia, Jan. 31, 2009. U.S. Navy photo by Mass Communication Specialist 2nd Class Jesse B. Awalt/Released – DefenseImagery.mil

Since December 19th, civilian protests have erupted against the Sudanese government. Initially, the protests exploded in Atbara, a northeastern town, and has now spread to numerous cities. The original reason for the protests was due to mounting costs of bread and fuel, steep inflation, and limits on bank withdrawals.  Though the U.S. recently lifted trade sanctions of 20 years, the Sudanese economy remains in toil as it recovers from losing 70-80% of their main source of foreign currency, oil reserves, after South Sudan seceded in 2011.

As protests continued, the message transformed into calling president of 29 years, Omar al-Bashir, to resign. The protestors are calling for “freedom, peace and justice.”

According to Amnesty International, 40 have been killed and approximately one thousand have been arrested by authorities. Officials have used tear gas, rubber bullets and ammunition against the Sudanese protestors, the median age of which is 19-years old, according to Time Magazine.

For five weeks, mainstream media has been near silent about the people’s uprisings in Sudan. Most have had to look towards social media platforms like Instagram and Twitter for up to date information on the protests.
On Friday, January 25, News Producer of Alarabiya TV. Media Adviser, Novelist and Writer,

Sadiq al-Mahdi, former Prime Minister of Sudan and one of Sudan’s main opposition leaders had just returned from a yearlong exile the day the protests began. According to Aljazeera, on Friday, January 25th he stated, “This regime has to go immediately” to hundreds of worshippers at a mosque in Omdurman, which is considered the twin city of Sudan’s capital, Khartoum. The latter of which has seen anti-government protests almost every day. He stated that since the protests began on December 19th, “more than 50 people” have been killed due to crackdowns.

al-Madhi also affirmed on Friday that his party signed a document with the Sudan Professionals Association (SPA). The SPA is a group of unions that represents teachers, engineers and doctors who are leading a movement against al-Bashir’s administration.

According to Instagram user, @bsonblast, who has been providing updates of the Sudan Uprising, as of January 26th, updates on the activities include: Protests in Ghibeish, West Kordofan, Sit-in at Ahfad University for Women in Omdurman, Strike at University of Medical Science and Technology in Khartoum, and a sit-in at Bahri College in Bahri.

al-Bashir has blamed the violence on “rebels” from Sudan’s Darfur region, according to Time. After year of division, the people have come together to say, “We are all Darfur” which harkens to the 2009 genocide that made al-Bashir the first serving head of state to be indicted by the International Criminal Court. He has maintained that he will not resign unless it is the will of the people during the 2020 election season though most residents of Sudan have lost faith in the election system.