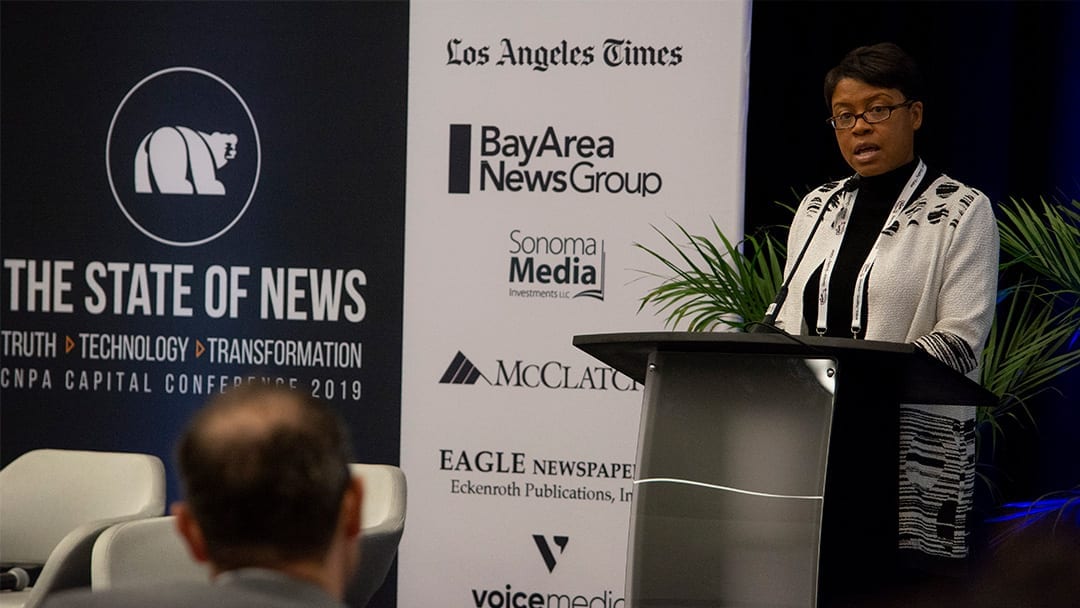 The mission of the California News Publishers Association is to serve the common interests of its members by promoting, improving and protecting the welfare of the newspaper business and the news media industry in California, which includes printing, publishing and distributing news and information in paper, on the Internet and other digital media.

The CNPA closed out it’s three-day conference with the installation of Black Voice News Publisher, Paulette Brown-Hinds as the organization’s president. She is the first African-American to lead the organization in its 130 year history. She succeeded Immediate Past CNPA president, Ron Hasse, Publisher and President of the Southern California News Group.

Hasse spoke during her installation and commented, “ is a fearless leader, she’s not afraid to confront complex issues. She never stops working and is a shining example of diplomacy. She is an example that I and others could learn from which is talk less and listen more… 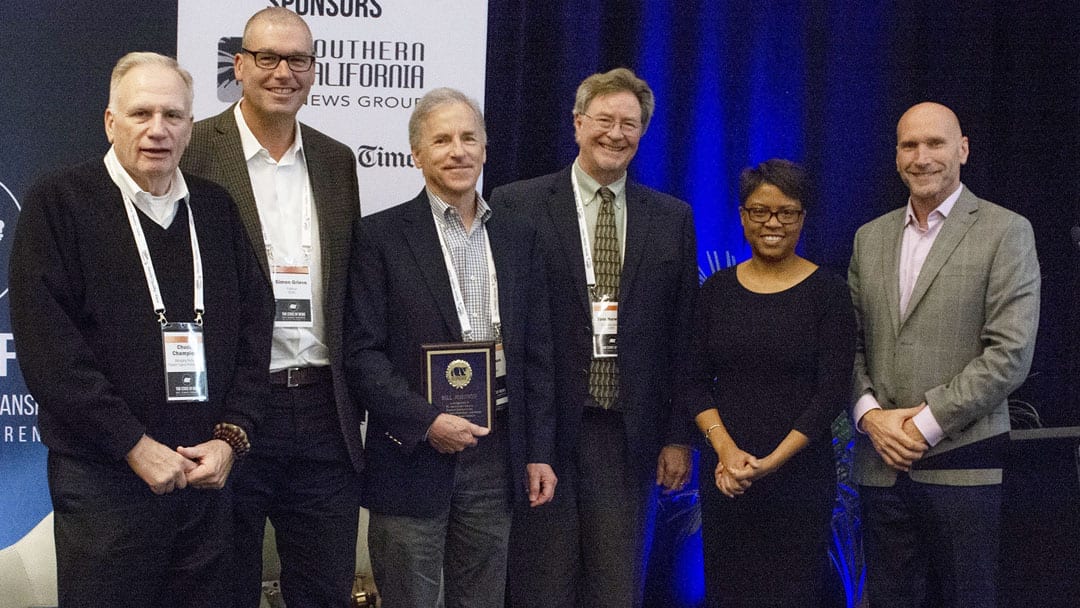 is very strong collaborator. She loves to involve others and she knows just about everyone, if you don’t know that about Paulette. She loves to meld education, history, media, and the arts, they’re all equally important to her…She knows that the job she’s in is not a career, it’s a calling. She’s a strong advocate for community-based journalism and she’s going to uphold the values of CNPA in ways that I know you all will be proud of.”

In her inaugural speech, Paulette expanded upon building her legacy of stewardship and how it informs much of the work she does today.  She is the founder of VOICE Media Ventures, publisher of Black Voice News, professor at UC Riverside, award winning columnist of Rants and Raves, and board member of the James Irvine Foundation.

In addition, she is on the boards of the California Press Foundation, the Community Foundation for Inland Southern California and Fortune School of Education.

A prominent thread in her work is her commitment to community service and maintaining the integrity of community media through her own work, and the continuation of her family’s institutions like the Black Voice News. Her family has played a large role in influencing her philanthropic efforts and even her involvement with the CNPA.

“The reason I am on the CNPA Board is because my mother, , a former member of the California State Assembly, was actually the CNPA board member before I was, and I was asked to take her seat on the board. 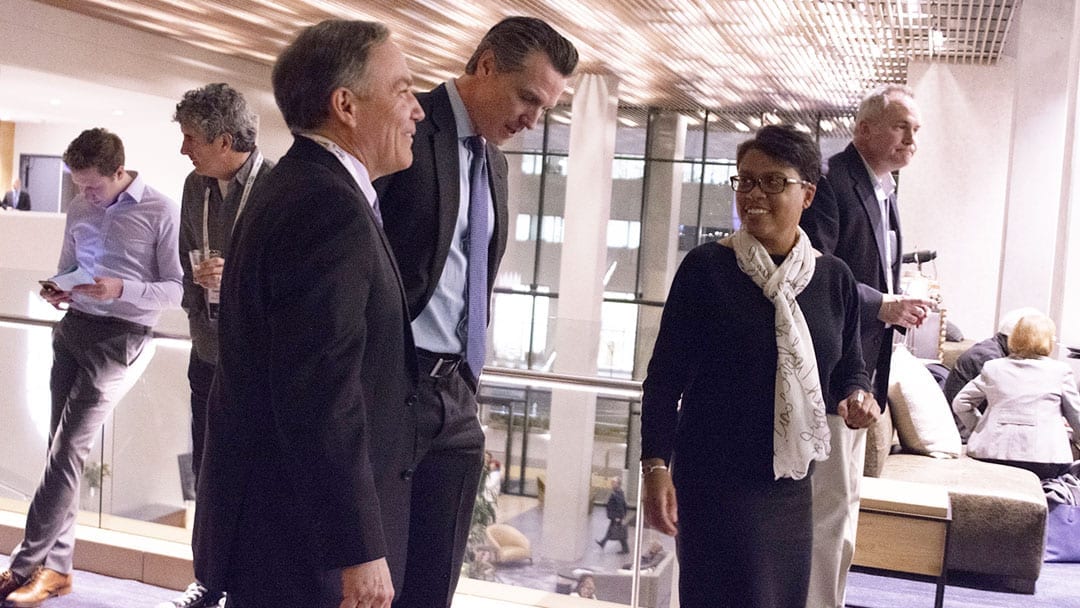 My mother and father were both co-publishers of the Black Voice News. My father always wrote a weekly column. My mother served as editor, photographer, collections, delivery—she handled it all. It’s a family business. CNPA has always been an important aspect of our business.”

With her time as CNPA president, Brown-Hinds plans to harness the collective power of the organization’s constituency. “We have over 400 newspapers currently that are members of CNPA. We can work together to better protect our industry with a focus on our policymakers here in Sacramento. We will be here more than once a year and educating them on our issues.”

Brown-Hinds and her board have already taken steps toward facilitating easier communication with State officials by creating an “Issues Book” which outlines and educates legislators on the issues CNPA is facing. Paulette also wants to focus on diversifying the Board and membership. “I want to be sure that we reflect the demographics of the state. We want to get everyone involved on their behalf. And finally, engagement. We want to continue to communicate the values of the CNPA. We’re here not just to help the industry but the community as we protect the public’s right to know”.