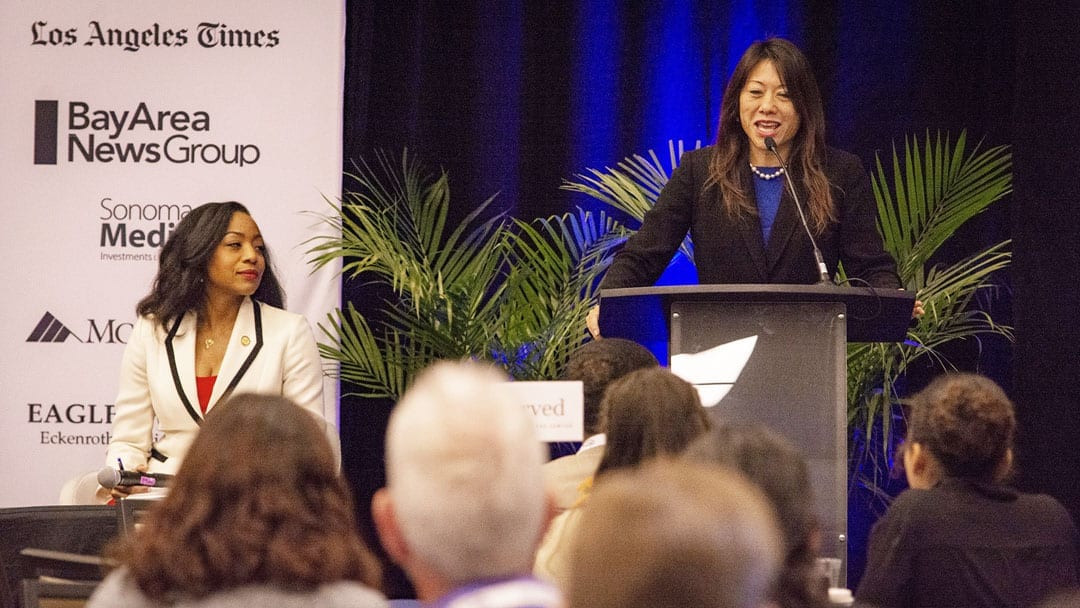 The new California News Publishers Association president, Paulette Brown-Hinds, aims to bring streamlined advocacy and education about legislative issues that the media industry is facing in 2019.

The mission of the California News Publishers Association is to serve the common interests of its members by promoting, improving and protecting the welfare of the newspaper business and the news media industry in California, which includes printing, publishing and distributing news and information in paper, on the Internet and other digital media.

The importance of an open dialogue between legislators and the media industry lies in the protection of the public’s right to know. It is particularly salient for legislative issues that affect the media industry and the spread of information, to be understood by the public and those who constitute the industry. The 2019 CNPA legislative priorities and issues are as follows:

The first issue is Public Notices. Over the past couple of years there has been legislation against the requirement for public notices to be published in a newspaper of general circulation. Instead, the legislation pushes for posting public notices online only. Public notices inform residents about events relevant to their community. According to the CNPA, posting on a website alone would take away the notice of the independence that protects against possible tampering, political bias or post-deadline posting. The final issue is Strengthening and Protecting The Public’s Right to Know. Under this, the CNPA will focus on the following: reversing costs associated with requesting information via California Public Records Act which are an obstacle to accessing public records, and protecting access to records related to police misconduct.