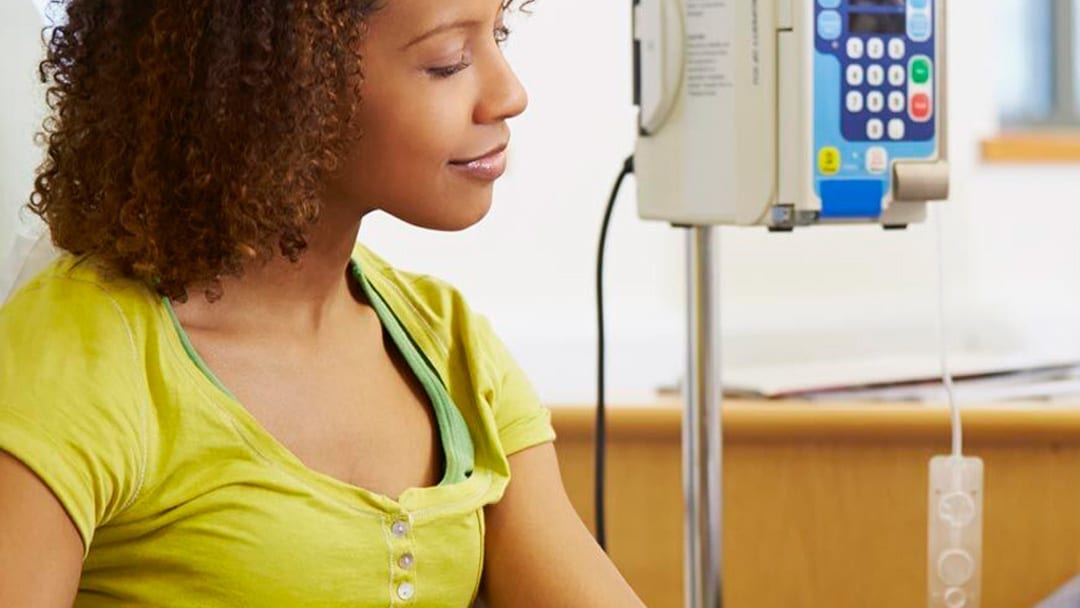 For years, incidence of cancer and cancer related deaths have taken their greatest toll on the African American community—in both cases the impact on Blacks versus Whites has been as disparate as most social inequities in this country.

A report released this week titled,Cancer Statistics for African Americans, 2019, which appeared in the CA:A Cancer Journal for Clinicians, offered continued hope regarding the impact of cancer on American Blacks by showing there continues to be sustained progress in closing the cancer gap between Blacks and Whites.

Every three years, the American Cancer Society (ACS) provides the estimated number of new cancer cases and deaths for Blacks as well as the most recent data on cancer incidence, mortality, survival, screening and risk factors based on data from the National Cancer Institute, the North American Association of Central Cancer Registries and the National Center for Health Statistics.

The purpose of the report is to monitor progress in reducing the inequalities and impact cancer has on the Black community.

African Americans still suffer the highest death rate and the lowest survival rate of any racial group. In 2019 according to the ACS, Black Americans are expected to incur 202,260 new cases of cancer and 73,030 cancer deaths.

Although the toll cancer takes on the Black community is frightening, trends are changing. Among men, the overall cancer death rate was 47 percent higher for Blacks than for Whites in 1990 versus 19 percent higher in 2016. The gap between Black men and White men has closed in recent decades in relation to lung, prostate and colorectal cancers.

Among females, the disparity decreased from 19 percent to 13 percent between 1990 and 2016, with the disparity nearly eliminated for some age groups. Also, between 2006 and 2015, death rates from cancer declined by 1.5 percent among Black women compared to 1.3 percent per year among White women.

The ACS report stressed how continued progress toward equitable cancer outcomes will require expanding access to high-quality cancer prevention, early detection, and treatment for all Americans.

The full report, which includes a breakdown of incidence and mortality rates by cancer type, is available online at https://onlinelibrary.wiley.com/doi/epdf/10.3322/caac.21555