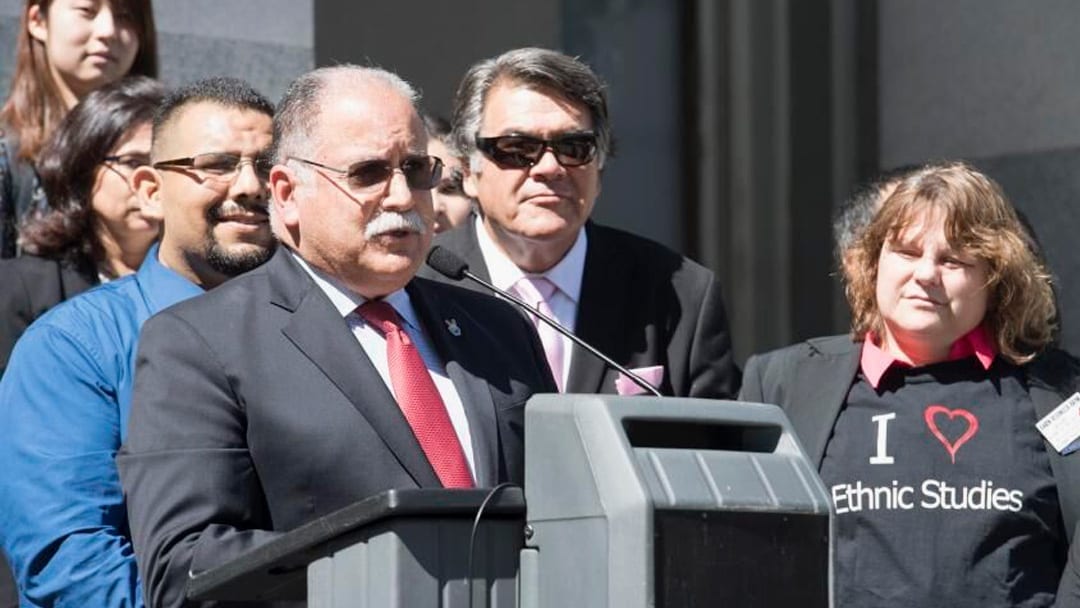 Undeterred by former Governor Jerry Brown’s veto of AB 2772 last year, Medina reintroduced the legislation this session under AB 331 once again calling for mandatoryEthnic Studies as a requirement for graduation.

“Knowledge of our history plays a critical role in shaping who we become.” He stated. “When I was growing up, the history of those who look like me was not represented in the classroom.”

According to Medina as a former Ethnic Studies teacher, he saw firsthand how much more engaged students were when they saw themselves reflected in their coursework.

California is one of the most diverse states in the country and Medina believes such diversity should be celebrated by teaching a curriculum that is inclusive of all cultures and backgrounds.

“Ethnic Studies provide students an opportunity to learn about histories outside of the Euro-centric teachings most prominent in our schools,” he stressed adding, “At a time when the national climate drives divisiveness and fear of otherness, Ethnic Studies can play a critical role in increasing awareness and understanding.”

Despite Brown’s veto last year, Medina is optimistic about the measure’s success this session with Governor Gavin Newsome now serving as head of state.

“I am proud to introduce AB 331 which will make Ethnic Studies a high school graduation requirement for all of California’s students,” he declared in a recent press statement. “I look forward to working with the new administration to pass this crucial legislation.”