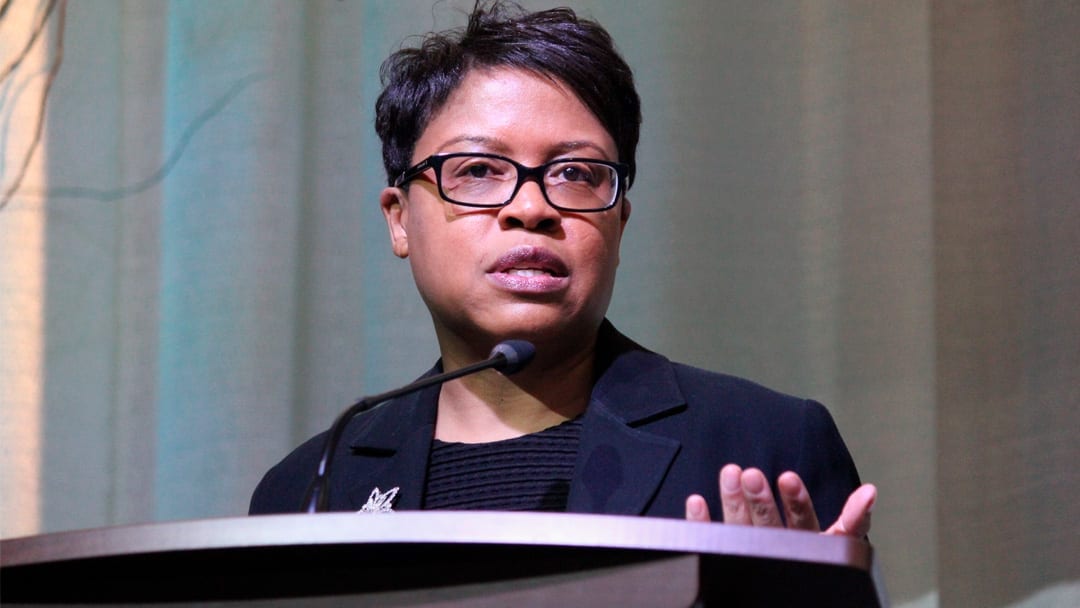 An Everlasting Legacy Defines the Future

The California State University San Bernardino (CSUSB) and the Black Faculty Staffand Student Association hosted its 7th Annual Pioneer Breakfast on Friday, February, 22, 2019. The theme for this year was An Everlasting Legacy Defines the Future. The program opened with the invocation prayer led by Dr. Michael Andrew Owens, and the singing of the Black National Anthem, led by Matthew Foster. Among those honored, Dr. Paulette Brown-Hinds, received the Pioneer Award along with Dr. Sidney Ribeau, who was unable to attend. Brown-Hinds receives this prestigious award just 5 years after the Honorable Cheryl Brown, (Ret.), received the same award. During Dr. Brown- Hinds’ speech, she acknowledged the pioneers that have gone before her and the instrumental mentors and guides that she has had the fortunate privilege of receiving advise, guidance, and mentorship from during her time at the university. She acknowledged that CSUSB instilled the confidence that she carries with her today, in her civic work. 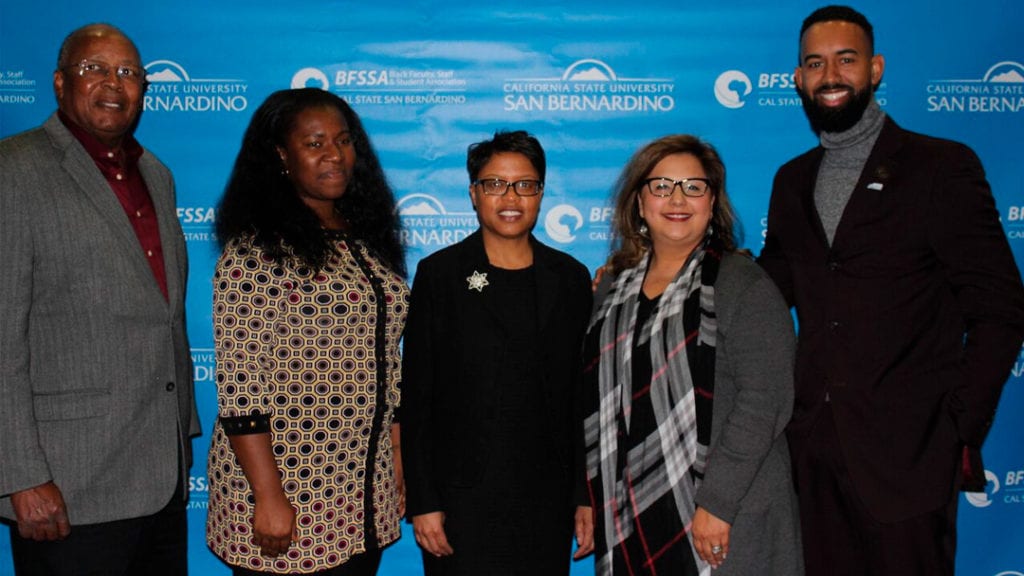 Unable to attend, President Tomas D. Morales provided a welcome message via video. This year’s event awarded several students at CSUSB with scholarships for books through the John Futch Book Scholarship. Mr. Futch started the scholarship to assist students who were at a GPA of 2.0 to 2.7 and were working while in school to support not only themselves, but their families. He understood that students were unable to maintain a high GPA if they were not completely able to focus on their academic studies, so he decided to do something about it and assist these students. His scholarship award has been provided to countless students. 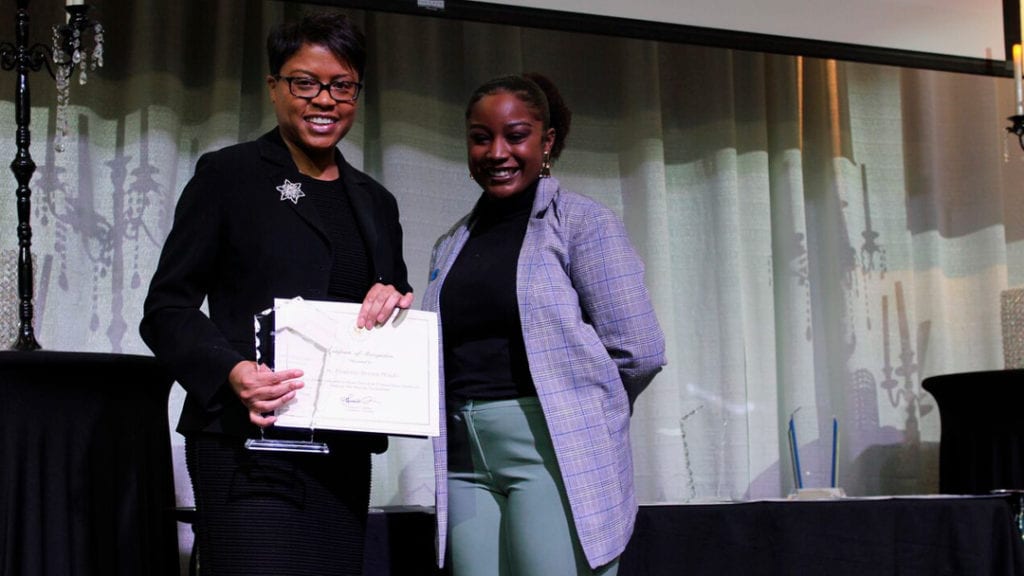 Dr. Gail Thompson’s husband accepted her award in her absence, as she was attending another event in Iowa, and Tyrone Bookman who began his academic journey at the age of 34, were also Pioneer award recipients. Other awardees that received recognition for their exemplary leadership and acts of service were Tyree Vance, who received the Emerging Leader award, Derek Prince who won the Cynthia Linton Essay Contest, and the Lorraine Frost Award recipient Veronica Ramirez Amerson. Entertainment during the event was provided by musical guest Bijan and The Few.