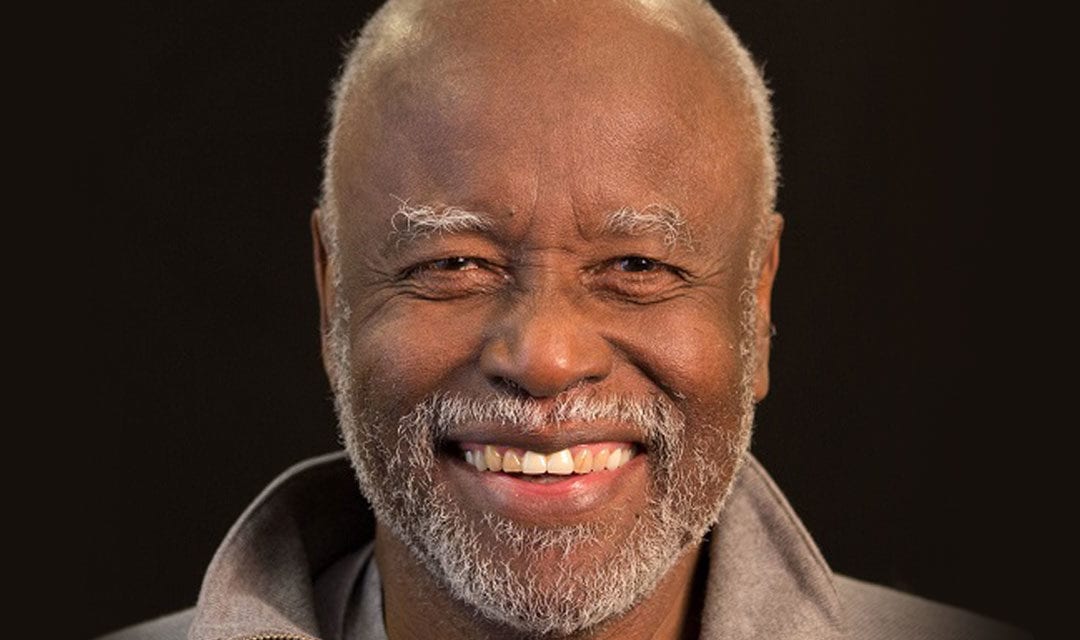 “So today America does remember the hundreds of men used in research without their knowledge and consent. We remember them and their family members. Men who were poor and African American, without resources and with few alternatives, they believed they had found hope when they were offered free medical care by the United States Public Health Service. They were betrayed.”
President Bill Clinton

In addition to Jenkin’s contributions to MSM and elsewhere in the arena of public health, he also played an important role in helping to expose to the general public, revelations about the shameful Tuskegee Syphilis experiment. As MSM noted, “ funneled his outrage over the racism at the root of the Tuskegee study into a lifelong effort to reduce racial disparities and discrimination in health care.”

Jenkins, an epidemiologist, described the Tuskegee study as a good intent gone awry. “Things that start with a good purpose could end up being a very bad thing,” he declared when addressing the Public Health Association in 2010.

To understand Jenkins’ impact on public health, you must know the history of the Tuskegee Experiment.

In 1926, many public leaders considered poor health a roadblock to development. Syphilis was considered a culprit in this regard and as a result, a major health initiative was built around it.

In 1932, the US Public Health Service and the Tuskegee Institute in Alabama began a study to record the natural progression of the disease. The study offered free medical exams, meals and burial insurance to recruit individuals to participate in the study. Not surprisingly during this period in the nation’s history, Black Americans were often the Guinea pigs used for such medical explorations.

They successfully recruited 399 Black men with syphilis and 201 without. The men were to be given periodic physical examinations and they were also told they were being treated—sadly however, they were never given adequate treatment for the disease.

By the time Jenkins began his career as an epidemiologist in 1967, the Tuskegee study was well established. Although Jenkins served as one of the first African Americans in the Public Health Service Commissioned Corps, it wasn’t until the following year, in 1968, that he learned of the Tuskegee experiment.

Jenkins subsequently partnered with fellow epidemiologist Peter Bauxum and together they worked to raise awareness and bring an end to the study. Their initial efforts were unsuccessful.

According to the Centers for Disease Control and Prevention (CDC) in 1969 the agency reaffirmed the need for the study and gained meaningful support from local medical societies, including the powerful American Medical Association and the National Medical Association—both groups gave official support for continuation of the Syphilis experiment.

Finally, in 1972, an Associated Press reporter published its first article on the study—it was an article that would bring a halt to the experiment and change the course of history.

When news of the study broke it resulted in a public outcry. AnAd Hoc Advisory Panel was formed and representatives from several arenas including medicine, law, religion, labor, education, health administration, and public affairs were tasked with reviewing the study.

According to the Ad Hoc Advisory Panel, the Black men who participated in the study were misled. In other words, they were not been given all the facts required to provide informed consent.

The panel also determined, “ men were never given adequate treatment for their disease. Even when penicillin became the drug of choice for syphilis in 1947, researchers did not offer it to the subjects.” Nor, were the study participants given the choice of quitting the study–even though the administrators knew penicillin was a highly effective treatment for Syphilis.

In the end, the advisory panel concluded that the Tuskegee Study/Experiment was “ethically unjustified”

65 years after the U.S. Public Health Service Syphilis Study at Tuskegee began, President Bill Clinton apologized to the Tuskegee victims for the U.S. government’s role in the research experiment.

Jenkins’ commitment to the Black men and their families victimized by the Tuskegee Syphilis experiment did not end when the experiment ended. He served them as the manager of the Participant Health Benefits Program, which ultimately provided their medical services.

Jenkins would go on to have a long and illustrious career—forever in the service of his people. As a professor at the University of North Carolina, he founded the Minority Health Conference. As mentioned earlier, he started the Master of Public Health program at the Morehouse School of Medicine in Atlanta where he also served as a public health sciences’ professor and associated director of the Research Center on Health Disparities at Morehouse College. In addition, Jenkins worked various assignments with the CDC’s National Center for HIV, STD and TB Prevention.

Jenkins lived his life as a vocal critic of the racial disparities in public health, and according to a CNN report, he once even complained, “It is the only health condition where we want to study the symptom—race—rather than the ideological factor—racism.”

Beyond Jenkins commitment to serve the men abused by the Tuskegee Syphilis Experiment, he truly lived a life dedicated to improving the chronic health issues that continue to haunt the African American community; yet, it appears the legacy of Tuskegee continued to shape his narrative and his life’s work.

During a speech he gave in 2015 at the American College of Epidemiology’s Minority Affairs Workshop Jenkins spoke about the impact the Tuskegee Experiment had on his life.

“At first I took the responsibility because I thought that I had failed to end the study as soon as I heard about it,” he lamented. “But it became . . . a gift to me because I talked to these Black men—these old Black men—who participated in that study because, they thought they were doing a good thing.”