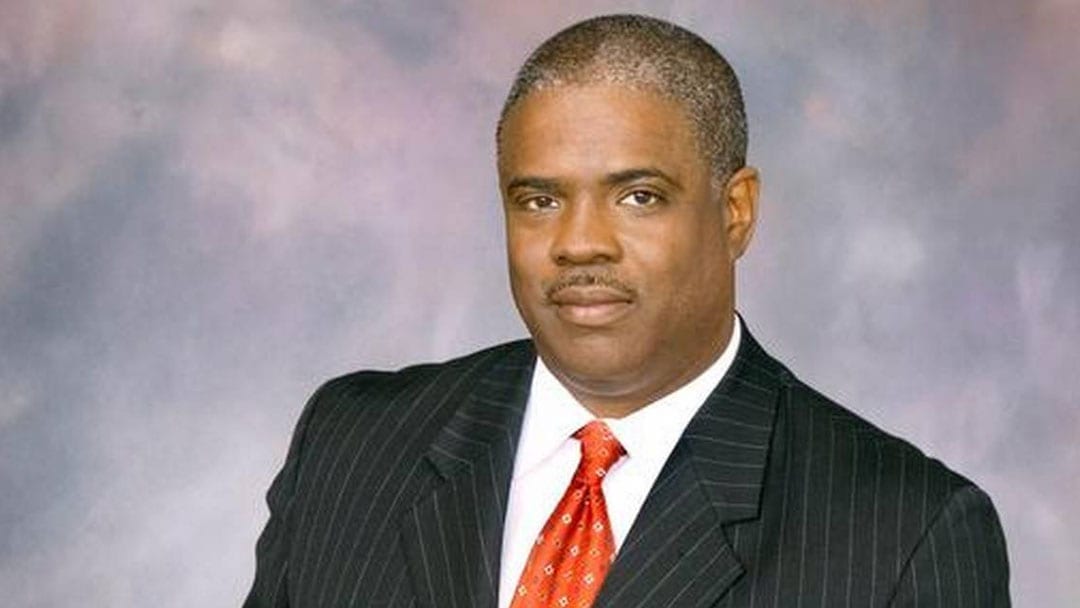 This past week, we, the freedom-believing and fair-minded residents of Sacramento, California, were disappointed to our cores.  Our worst fears became reality.

The Sacramento African-American community has been holding its collective breath, our fingers crossed, hanging on to the unlikely hope that either Ann Marie Schubert, our county district attorney, or Xavier Becera, our state’s Attorney General, would do the right thing and bring charges against the officers who shot and killed Stephon Clark.

Unfortunately, Sacramento has developed a shameful legacy relative to the killing of unarmed African-American men.  Once again, our justice system has reinforced that reputation.

First, in April of 2016, Sacramento police officers shot and killed Mr. Daizon Flenaugh, a mentally ill Black man who cops said was exhibiting “strange behavior” and ranting incoherently before they took away his life.  Mr. Flenaugh was found to not have any weapons on him at the time of his death.

Then in July of that same year, Mr. Joseph Mann was shot several times by Sacramento police after he “appeared agitated” and threw a plastic water bottle at them before attempting to flee.  Unlike the circumstances surrounding Mr. Flenaugh’s killing, there were several video and audio transmissions that bolstered arguments that police were acting with actual malice toward Mr. Mann.

Finally, in March of last year, Mr. Stephon Clark, who was clearly unarmed at the time of his death, became the latest and most widely-known victim of the Sacramento Police Department.

None of the officers involved in the three shootings described above were required to face criminal charges.

Most distressing to us is this. District Attorney Schubert in her lengthy recent press conference—and Attorney General Becerra in his shortly after—unconscionably and deliberately implied that Stephon Clark sought his own “death by police officers.” Our top legal officials who we entrust with the judgment and wisdom to stand up for our rights and protection justified their decision with the irrelevant evidence that Clark “researched ways to commit suicide” days before police officers tragically killed him.

This heartless attempt to assassinate Mr. Clark twice; once physically and once relative to his character, must not be tolerated!

Reasonable people might differ over many of the sad facts pertaining to the death of Stephon Clark.  However, what is beyond dispute are the following.  First, at worst, Mr. Clark was accused of vandalizing automobiles. Second, he was unarmed. Third, he was trying to enter his grandmother’s home at the time of his death and not fleeing a contrived police chase leveled up to the pursuit of someone suspected of domestic terrorism.  Fourth, he was shot several times in the back or side of his body which would lend strong support to the theory that he was not approaching officers at the time of his death as claimed – unless, of course, he was doing so running backwards.

The best forum for the consideration of the four factors above, relative to any law enforcement culpability in the death of Mr. Clark, would have been in the legal sanctum of a courtroom.  There, under the watchful eyes and ruling of a judge, the entire range of evidence pertinent to his death could be presented before a jury in a criminal trial.

Let’s pretend for a minute that either District Attorney Schubert or Attorney General Becerra had instead made the proper decision to bring charges against the officers.  Those officers would have had the right to legal counsel and to have their actions considered by a jury in a legal process following the constitution and the rules of criminal procedure and evidence. In other words, they, and Mr. Clark’s family, would have had their full “day in court” where all of the facts pertaining to Mr. Clark’s death could be considered.

Isn’t that the criminal justice process each of us is told over and over we must have confidence in? We are reminded time and again, that justice is both fair and impartial, theoretically favoring no one.  I guess District Attorney Schubert and Attorney General Becerra don’t want to take any chances with the fate of the officers who took the life of Stephon Clark.  After all, an independent “jury of their peers” may have found them to be criminally culpable.

I would hope that we can take Sacramento Mayor Darrell Steinberg at his word when he made the statement that the city of Sacramento is in need of substantial police reform.  Further, I would hope that he and the entire city are not just now waking up to that realization.  After all, those who live in certain neighborhoods within our city, or are economically disadvantaged or Black, have been telling city leaders the same for a very long time.