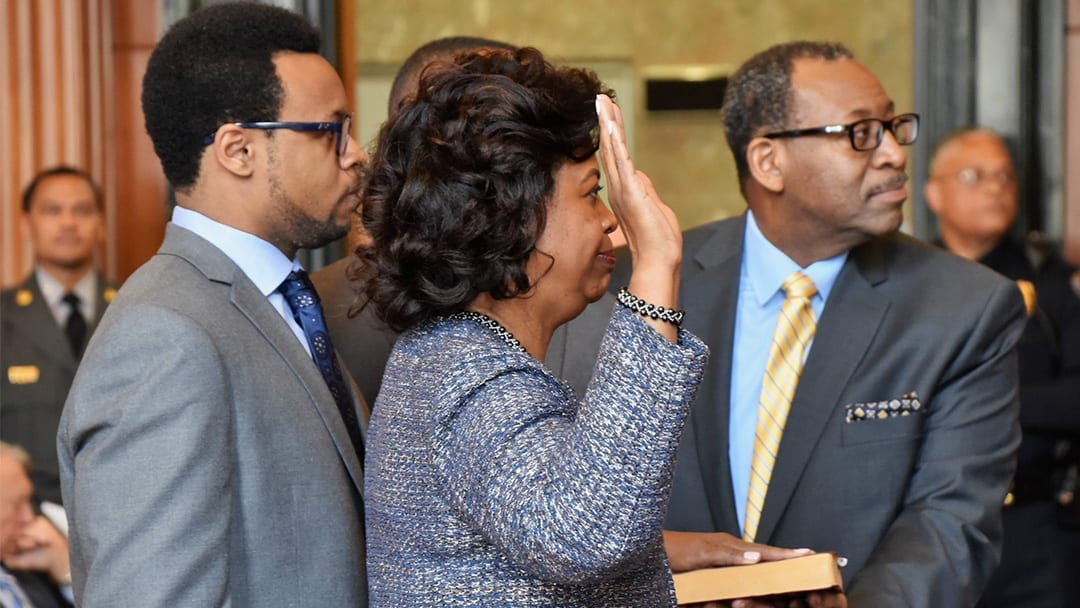 Raleigh, N.C. — North Carolina’s first African-American female chief justice says she believes her elevation to the post brings “a lot of hope and promise” to the state and for young people to become whoever they want.

The court system says more than 1,000 people watched in person or in overflow rooms to see the public swearing-in of Cheri Beasley on Thursday at the Supreme Court.

Gov. Roy Cooper chose Beasley to fill the seat vacated by Chief Justice Mark Martin. Beasley — an associate justice since 2012 — was officially sworn-in on March 1 in a private ceremony. 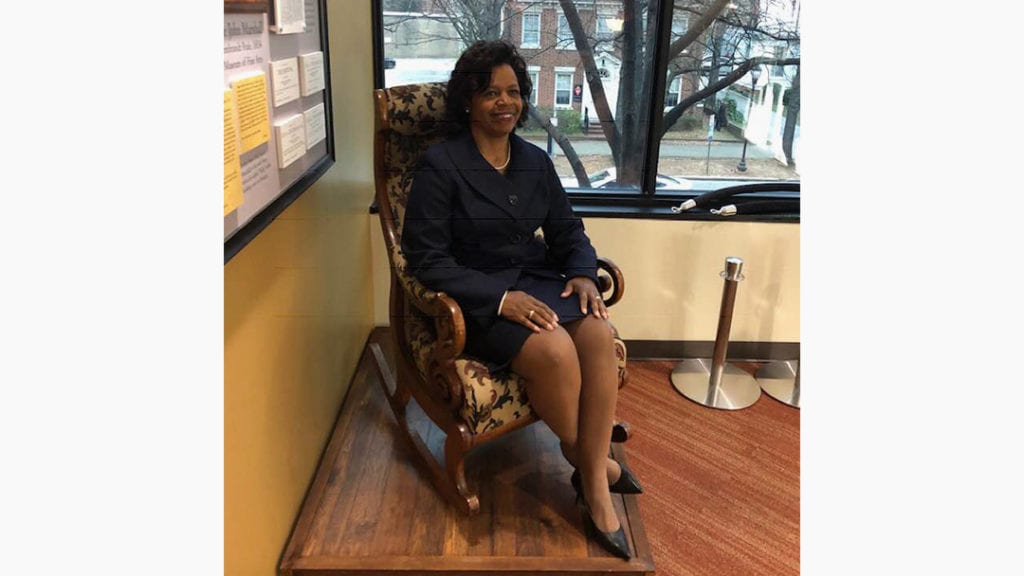 Header Photo: Chief Justice Beasley takes the oath of office with her family.(Facebook)