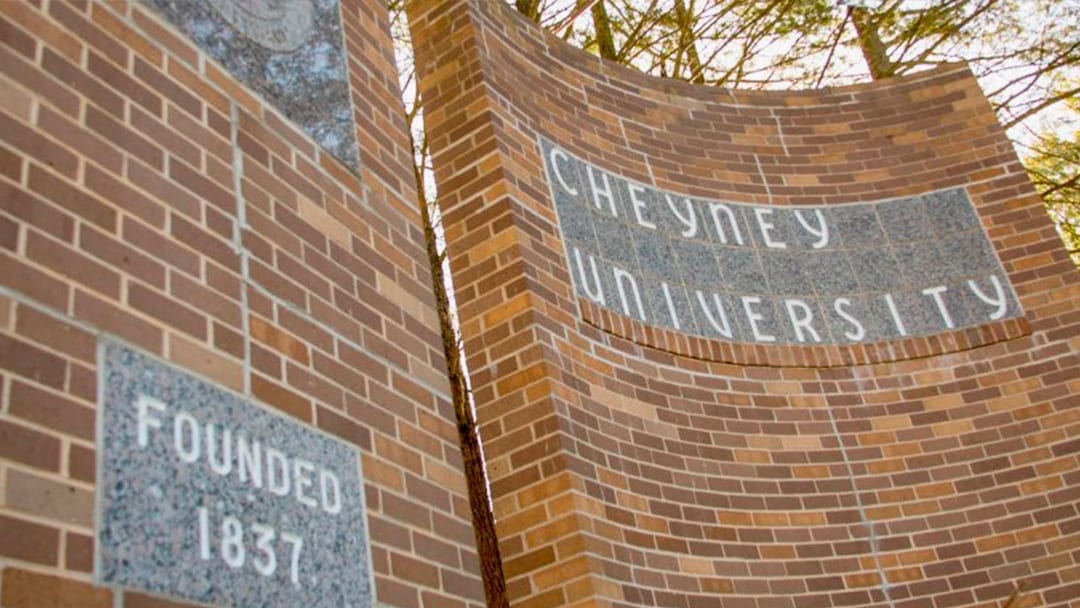 An ambitious fundraising campaign and sweeping changes to the school’s business model were outlined by Cheyney University president Aaron Walton at a news conference.

“We will have a balanced budget,” he said, vowing to make it happen by June 30.

Among the revenue-generating plans is a local environmental company’s commitment to set up a new headquarters at Cheyney, he said, and Thomas Jefferson University’s construction of a medical facility on the campus about 30 miles (50 kilometers) west of Philadelphia.

A joint research project has already begun between Thomas Jefferson University and Cheyney that focuses on health disparities in the Philadelphia region. The collaboration also is designed to help Cheyney graduates enter postgraduate studies at Jefferson. Jefferson will also place a medical facility on campus to give practical experience to Cheyney students interested in health sciences.

The announcements come weeks after Daniel Greenstein, chancellor of the Pennsylvania State System of Higher Education, told state senators that Cheyney was likely to lose accreditation and looked as if it would be short on cash by as much as $10 million. The university may have to operate as an unaccredited institution, he said, possibly offering career training. 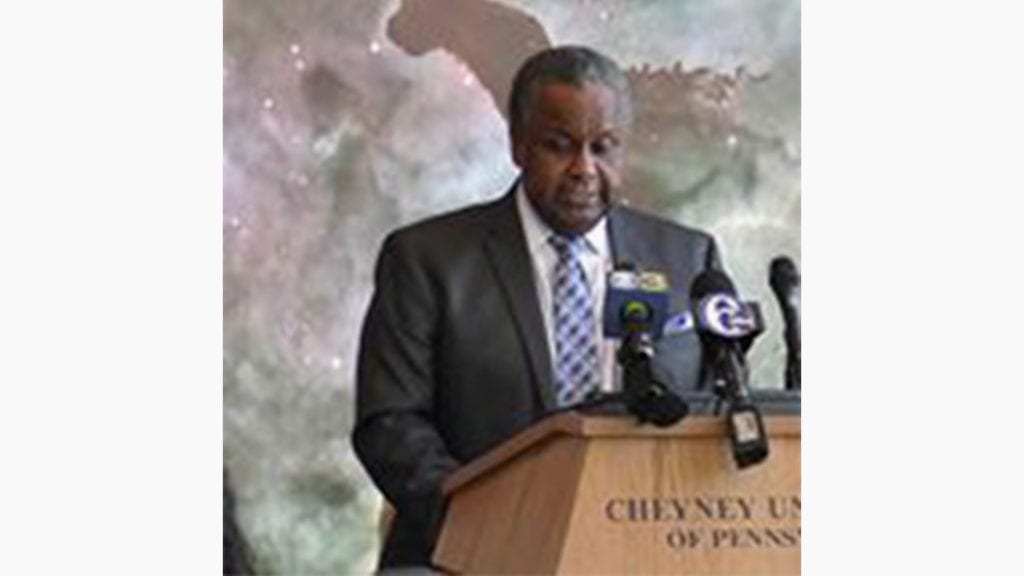 After Greenstein and Walton met with Gov. Tom Wolf last week, Walton said all were committed to Cheyney’s future, according to The Philadelphia Inquirer.

Kenn Marshall, a spokesman for the state system, told the Inquirer on Tuesday that the chancellor stands by his remarks at the Senate hearing.

“We’re going to continue to work with Cheyney and support them,” Marshall said. “Obviously, President Walton has a plan, and we hope it’s successful.”

During the news conference, Walton said he expected the university to retain its accreditation and asserted that much of the $10 million funding hole Greenstein referenced is a cash-flow problem he expects to be resolved, the Inquirer reported.

The university hopes to raise about $4 million over the next few months under a new campaign to make sure the budget is balanced.

Without accreditation, the school is ineligible for federal and state financial aid — which most of its just over 400 students depend on.

Founded in 1837, Cheyney gave African Americans a chance at education when other schools would not.