Breaking Barriers in the “App”lication of Technology 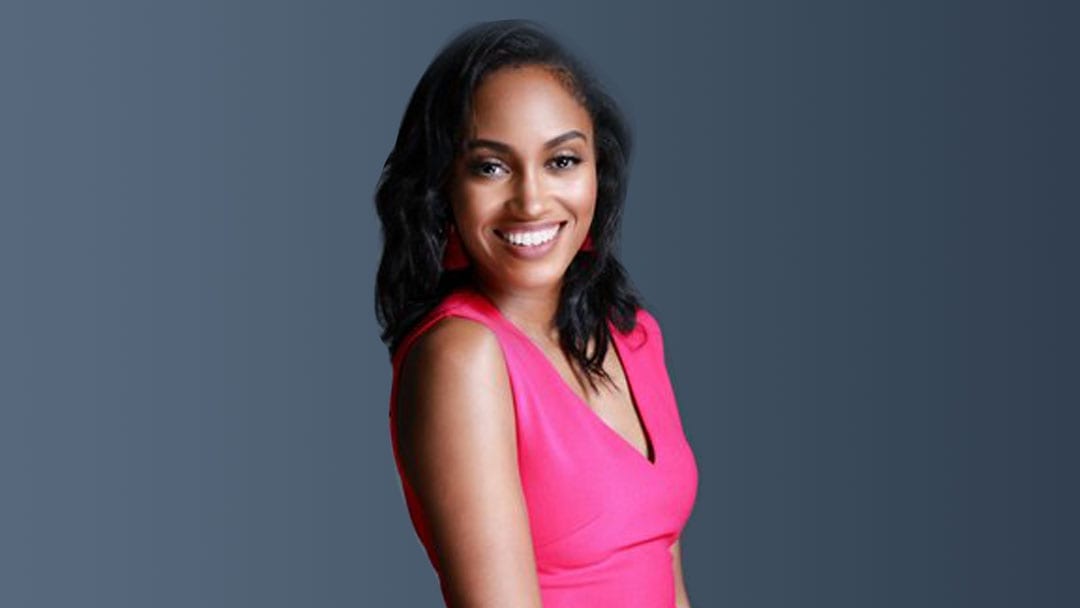 In honor of International Women’s Day and “the continued urgency of the fight for gender equality,” this month the technology publication Wiredfeatured several women for what it defined as—their success breaking boundaries, making new worlds possible, and setting the stage for the future.

Included among those celebrated was Atlanta entrepreneur, Jewel Burks Solomon. An advocate for representation and access in the technology industry, she is co-founder of Partpic, a startup designed to streamline the purchase of maintenance and repair parts using computer vision technology.

In 2015 Burks Solomon was invited to the White House for Demo Day and met with then-President Barack Obama. That day, she and co-founder Jason Crain had an opportunity to explain how they came up with the idea for “Partpic,” a replacement part recognition application designed to help companies order the correct part(s) to get their machines back in operation.

The application allows those searching for a replacement part to use a smartphone to snap and upload a picture of any mechanical part in need of replacement, it also helps process the placement order for the part(s). 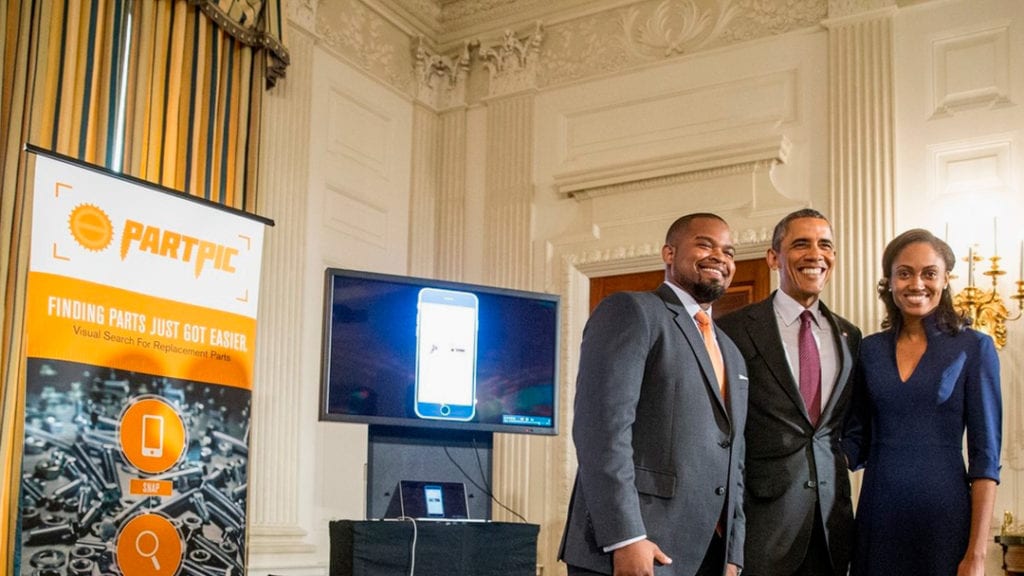 Interestingly, Burks Solomon had no background in computer vision, yet she recognized a need for such an app and taught herself how to build it. She subsequently raised over $2 million dollars in venture capital from prominent investors like Steve Case, the co-founder of AOL and Comcast Ventures and integrated “Partpic” software into mobile apps and websites of large parts distributors and retailers.

During an interview with USA Todayin 2015, Burks Solomon described how she got the idea for the application. The seed was planted after she managed a parts call center and it was nurtured from a personal experience, she had helping her grandfather get a replacement part for his tractor. “It was really tough,” she explained. “I wanted to create an easier and more simple way for people to search for a part and that’s what really got it started.”

Burks Solomon’s success was especially notable according to Wired, because women—particularly women of color—face difficulty getting funded.

In late 2016, “Partpic” was sold to Amazon where Burks Solomon currently works as a team leader. Amazon now uses the application to power the replacement-part visual searches for replacement parts in its own mobile shopping app.

In addition to her technology success and entrepreneurial acumen, Burks Solomon has also earned a reputation as a strong advocate for racial and gender inclusion in the tech industry. According to her website, she is a board member at Goodie Nation and the Harvard Debate Council Diversity Project and spends much of her free time mentoring startup founders and angel investors.

Wiredalso featured Burks Solomon in its 25th anniversary issueas someone who will “shake up the next 25 years” of tech.