Look Up Your California Hospital: Is It Being Penalized By Medicare? 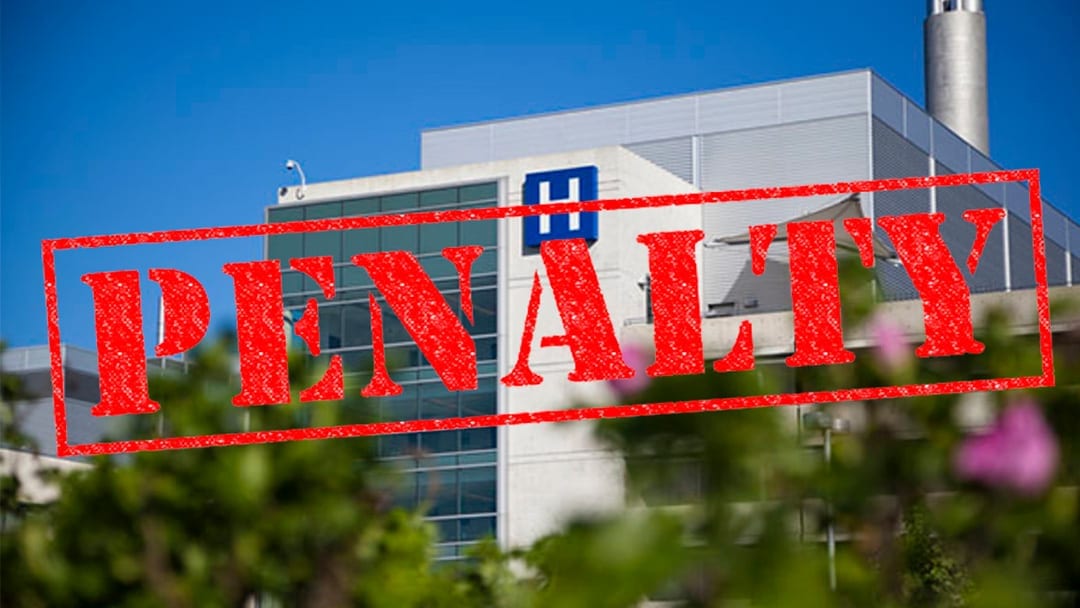 Under programs set up by the Affordable Care Act, the federal government has cut payments to hospitals that have high rates of readmissions and those with the highest numbers of infections and patient injuries. For the readmission penalties, Medicare cuts as much as 3 percent for each patient, although the average is generally much lower. The patient safety penalties cost hospitals 1 percent of Medicare payments over the federal fiscal year, which runs from October through September. Maryland hospitals are exempted from penalties because that state has a separate payment arrangement with Medicare. Below is a list of California hospitals and the penalties they face. There are also look-up tools for each type of penalty for hospitals across the country.