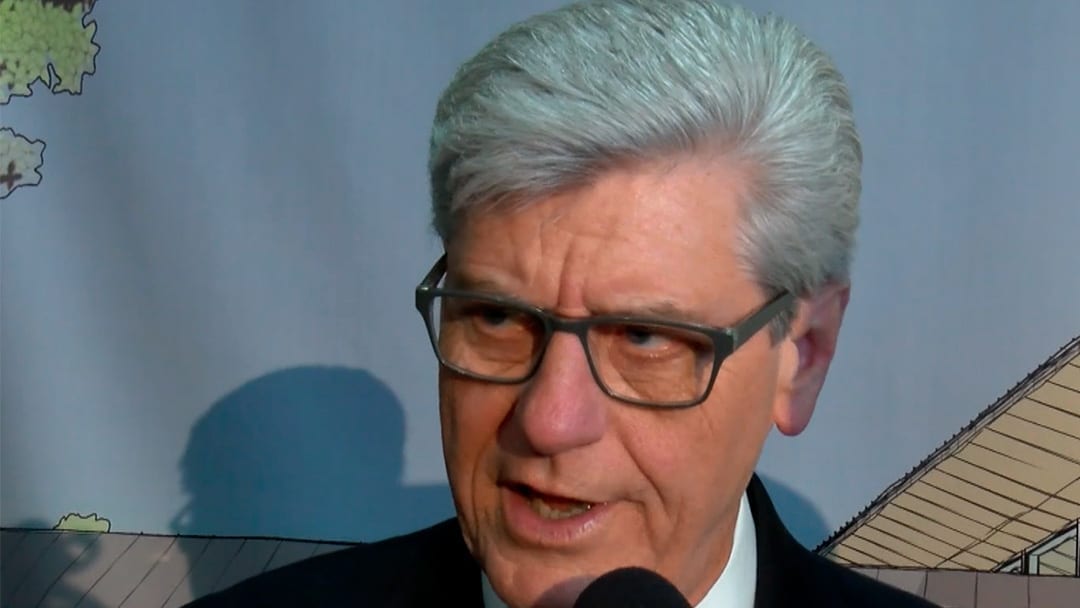 Jackson, MS — The Congressional Black Caucus chairwoman said Mississippi’s governor is “clearly despicable” for not acknowledging work by the state’s only Black congressman to get the home of a slain civil rights leader named a national monument.

“I don’t know much about the governor of Mississippi, but he is clearly despicable,” Bass said. “There is no way in the world he shouldn’t acknowledge Bennie Thompson. … For him to specifically ignore him is an example of his pettiness. The entire Congressional Black Caucus was highly offended that he would be so disrespectful of one of our most important members. I hope the governor knows the slight will not go unnoticed.”

An effort to reach Bryant’s spokesman late Friday was not immediately successful.

President Donald Trump signed a bill Wednesday creating five new national monuments, including the Medgar and Myrlie Evers home in Jackson. Medgar Evers was the Mississippi NAACP leader when he was assassinated outside the home in June 1963 while his wife, Myrlie, and their three children were inside.

Thompson tweeted back: “Give adequate credit. I’ve worked on this for 16 years.”

Bryant, who is white, responded in a statement to Jackson television station WJTV that Thompson was seeking personal acclaim and was shattering what should be a time of celebration over the national monument designation.

“His anger and hatred are the very characteristics that separated our people in the civil rights era,” Bryant said. “He has become a tragic figure who has squandered this opportunity to help bring our state together.”

Medgar Evers was a World War II veteran who fought in Europe and returned to his native Mississippi, where he again faced harsh segregation. As the first field secretary of the Mississippi NAACP beginning in 1954, he led voter registration drives and boycotts to push for racial equality. He also investigated lynchings, beatings and other violence that Black residents suffered at the hands of white segregationists.

Myrlie Evers was national chairwoman of the NAACP from 1995 to 1998. After living in Mississippi in recent years, she has moved back to California, where she raised her three children after their father’s death.

The federal government will take over the ranch-style home from Tougaloo College, which supports the change, bringing money for preservation. The Evers family donated the home to historically Black Tougaloo in 1993, and it is open by appointment for tours. The three-bedroom home stood vacant for years after the family moved away in the 1960s, and it was restored in the mid-1990s. It is now filled with midcentury furniture, and one of the bedrooms has a display about the family’s history. A bullet hole is visible in a kitchen wall.

The National Park Service named the home a national historic landmark in 2016.