On this Solemn Anniversary: What Trump Can Learn from MLK’s Teachings about Leadership 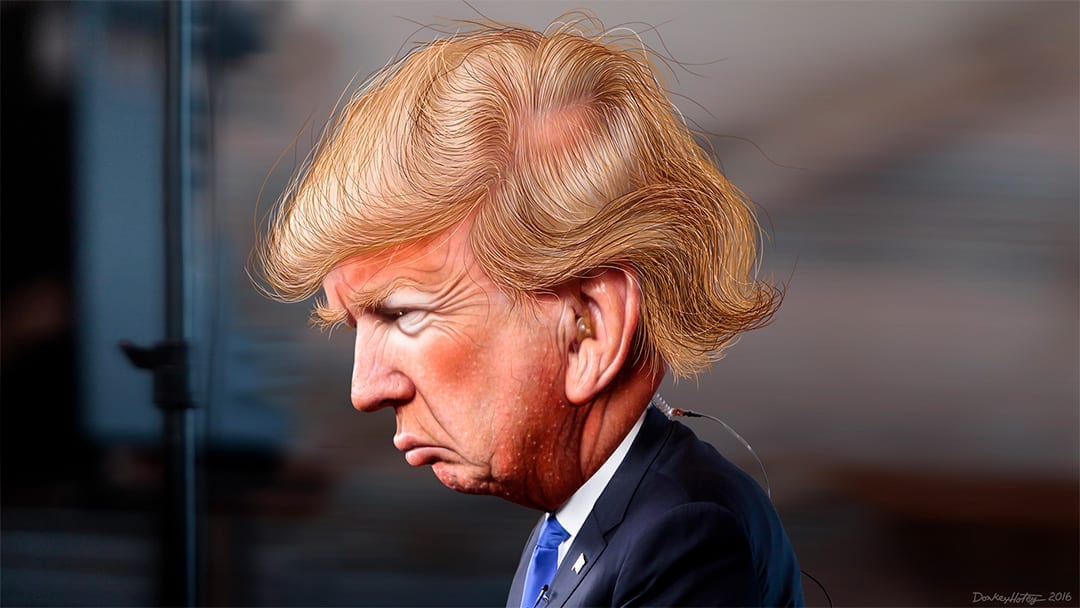 April 4thmarked 51 years since Martin Luther King, Jr. was felled by an assassin’s bullet, yet the world continues to embrace his powerful teachings—teachings that have inspired millions everywhere who continue his fight against all forms of injustice.

King dedicated his life to closing the fissures that continue to exist between races while encouraging the recognition of the oneness of humanity. Despite the many challenges he faced—which included constant struggles, conflicts and setbacks—he achieved meaningful progress in his quest for equality by leveraging the uncompromising power of agape love.

“ll life is interrelated,” King preached noting, “that somehow we’re caught in an inescapable network of mutuality tied in a single garment of destiny. Whatever affects one directly, affects all indirectly.”

King also believed, “Words mean something.” He encouraged people to speak up for what they believe in, while at the same time stressing when you do speak up, you should first, be very sure of what you want to say and then. . .  you should say it with conviction.

Through the long years of the Civil Rights movement King challenged Americans of all races to take a stand on the issue. “here comes a time when we must take a position that is neither safe, nor politic, nor popular, but one must take it because it is right,” he encouraged.

Today, King’s words seem to resonate more powerfully than ever when considered in the context of modern-day America.

This is especially true when considered in light of the current president who continues to smash all civil and political norms and who is working aggressively, at cross-purposes from the wishes and desires of the majority of Americans, to undo progress on a myriad of issues ranging from health care to climate change, from immigration to the environment and the list goes on.

The future of this nation currently rests in the hands of a leader who is more concerned with catering to the whims of his political base than working on behalf of all Americans. This, in addition to his bizarre attentiveness to and fawning over the world’s despots, coupled with his narcissistic self-aggrandizement and relentless lying has left little room in the public square for anything beyond the constant churning of empty promises and hateful mandates.

As a leader, King succeeded in ways America’s current president never will because King understood that being a good leader, a wise leader, has little to do with popularity. Unlike the nation’s 45thpresident, King knew, “A man all wrapped up in himself is a mighty small package.”